Multiple sclerosis (MS) is a relatively common disorder affecting between 250 000 to 350 000 people in the US alone [1,2]. The age of onset is typically between 20 to 40 years of age with a 2:1 predominance of females over males [2]. Although the exact etiology remains unknown, current data suggest both genetic and environmental influences [3]. The underlying pathophysiology of MS is widely believed to be autoimmune in nature [1-3]. The clinical symptoms are the result of plaques of demyelination within the central nervous system (CNS) with relative preservation of the axons. The myelin sheath around axons is crucial for transmission of information between regions within the CNS. Thus, the clinical symptoms of MS are determined by the exact neuroanatomical location of the plaque.

Clinical Symptoms and Course of the Disease

MS typically presents with abrupt onset of focal or multifocal neurological symptoms over minutes to hours [2]. The actual deficits can be quite variable, but commonly include sensory disturbances, unilateral painless loss of vision, double vision, weakness of limbs, unsteadiness of gait, and bowel or bladder symptoms [1-4]. The symptoms can be localized to a single plaque or multiple concurrent plaques of demyelination. A relapsing and remitting course (in 80-85 percent of patients) is characterized by isolated "attacks" of acute onset of such focal deficits followed by complete or partial resolution over 6-8 weeks [2]. While at the onset of the disease there is no worsening of symptoms between attacks, subsets of patients eventually experience progression of neurological deficits between attacks (termed secondary progressive MS). In contrast to the relapsing and remitting course, a smaller group of patients follows a gradually progressive clinical course termed primary progressive MS.

While MS is generally not considered a fatal disease and is associated with only a small change in average life expectancy, the course of the disease in individual patients is quite variable and difficult to predict [1,2]. By the time patients are 15 years into the course of disease, 20 percent are bedbound, 20 percent require some form of assistance for mobility and 60 percent are ambulatory without aid [2]. Isolated sensory symptoms, long interval between relapses, and a normal initial MRI are predictive of a good prognosis [5,6].

The formal diagnosis of MS requires clinical evidence of multiple CNS lesions disseminated over space and time [1-6]. For a "typical" presentation characterized by abrupt onset of temporally discrete focal neurological symptoms, a definite diagnosis may be relatively easy. However, in cases where presenting symptoms are quite nonspecific and the course of the disease unfolds over months to years, a diagnosis can be challenging. Two especially difficult diagnostic categories include patients with one episode of isolated neurological symptoms (referred to as Clinically Isolated Syndrome (CIS) in the literature) or those with chronically progressive deficits [5,6].

Several criteria have been developed to help diagnose MS. While these werei nitially designed to ensure strict recruitment of MS patients for clinical trials, they have been used increasingly by clinicians in everyday practice [8-10]. The "McDonald criteria" are a widely cited set of guidelines formulated by an expert committee in 2001 [8]. The McDonald criteria, as revised in 2005 [8,9], attempt to formalize a means to incorporate clinical symptoms, imaging, and tests in the diagnosis of MS. The requirement for dissemination in space and time is achieved with adjunctive laboratory tests and imaging, namely MRI imaging of brain and spinal cord, CSF fluid analysis, and functional assays of the nervous system such as evoked potentials. It is important to emphasize that these are evolving guidelines. Although fairly sensitive for typical presentations of MS, they appear to be less reliable for patients with more variable presentations (especially patients from certain ethnic groups) [9,10].

Magnetic resonance imaging (MRI) has rapidly become the primary adjunctive modality in the diagnosis of MS [1-10]. MRI can very reliably detect the white matter abnormalities seen in MS. In addition, MRI with gadolinium as a contrast agent can be extremely useful. Plaques that show enhancement with gadolinium are typically thought to be active MS lesions, with ongoing destruction of the blood-brain barrier [4-10]. The main drawback, however, is a lack of specificity; other disease processes produce similar MRI findings [10]. Thus, it is extremely important to place neuroradiological findings in the context of a patient's demographics (eg, sex, age, and ethnic background) and associated medical history.

Analysis of cerebrospinal fluid (CSF) components can also help diagnose MS and exclude alternate disease processes such as infection or vasculitis. In MS, the CSF total white blood cell (WBC) count is normal in about two thirds of patients and less than 50 cells/µL, with rare exceptions [11]. Thus, a very elevated WBC count in the cerebrospinal fluid warrants a more extensive search for an alternate diagnosis. In addition, there is typically an elevation of CSF immunoglobulin (Ig) levels relative to other protein components, suggesting intrathecal synthesis of Ig [2-5]. A recent consensus statement indicated that qualitative comparison of the IgG fraction for the presence of CSF-specific oligoclonal bands (OCBs) could help diagnose MS [11]. It is important to recall, however, that while OCBs are found in > 90 percent of patients with clinically definite MS, they can also be found in a smaller fraction of normal patients.

Recent data suggests that up to 85 percent of young adults who eventually develop MS present with a single isolated episode of focal neurological symptoms [4-7,10]. The most conservative and, perhaps, most accurate means for diagnosing such patients would be to follow them over time, so that clinical symptoms could be clearly attributed to discrete CNS lesions. However, with the advent of brain and spinal cord MRI, there has been an increasing movement to use these means to meet the criteria of "disseminated in space and time." The push to make an earlier diagnosis can be linked to 2 main issues. An early accurate diagnosis may help reduce the uncertainty for patients and allow them to gain access to available resources. The second, and more controversial, issue is that current data suggests that available therapeutic regimens may alter the early course of the disease and delay the development of MS [4-6,10]. However, as noted previously, given the benign course of the disease in some, it is unclear how to manage patients at the time of initial diagnosis. Extensive research is directed towards factors predictive of disease severity [6].

It is critical to evaluate for alternate diagnoses that may be mistaken for MS. A limited differential diagnosis for MS typically rules out metabolic disorders, autoimmune disorders such as lupus, infections such as Lyme disease and HIV, vascular disorders, causes for stroke in the young, and structural disorders of the brain and spinal cord. It is important to recognize that the specific differential diagnoses considered should vary depending upon the presenting symptoms. For example, if a patient presents with new onset of leg weakness, the differential may consider common causes of spinal cord dysfunction such as B12 deficiency, HIV-associated disorders, spinal cord structural and/or vascular lesions, and genetic causes of spinal cord disease.

In summary, multiple sclerosis is a relatively common neurological disorder with variable presentations and a somewhat unpredictable course of progression. The definite diagnosis of MS still requires clinical evidence of multifocal neurological deficits that are disseminated in time and space. While research studies are continuing to refine markers and tests that will lead to earlier diagnosis, there are often uncertainties about individual cases with respect to diagnosis and early management. As we develop more treatment options, it will continue to be increasingly important to balance the need for early diagnosis with the accuracy of such a diagnosis. 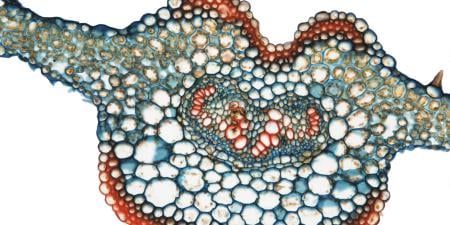 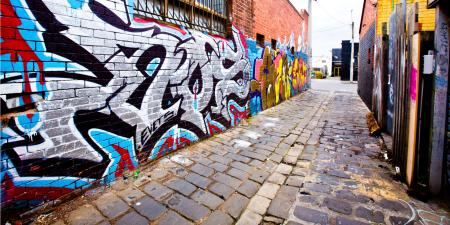 Street Credibility and the Division of Labor in Bioethics 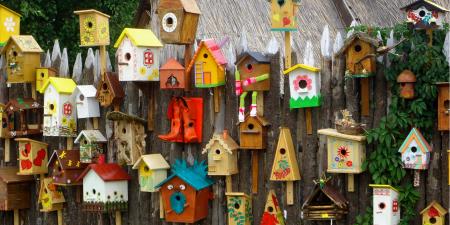