People who are homeless have a higher mortality rate than the general population, with an average age of death of 51 years [1]. They also have a higher rate of many common medical problems, including hypertension and diabetes mellitus, which is twice as prevalent as in the general population [2]. Their competing priorities of finding daily food, shelter, and safety often obscure their ability to access important medical care. How can the best care possible be provided for this group of people with multiple medical needs that are worsened by abject poverty?

As a team member of Boston Health Care for the Homeless Program (BHCHP) for more than 12 years, I worked with men and women who were homeless in the Boston area. These men’s and women’s personal stories are compelling. Two cases stand out.

As a medical student, I met a man I’ll call Gary, who had been hospitalized for unexplained blood loss. Gary had been homeless for several years, regularly sleeping outside or in local shelters. This wasn’t his first hospitalization. Gary was frequently hospitalized for some exacerbation of one of his chronic illnesses that included diabetes and hypertension. He went to the emergency room only when he was too sick to stay outside. In the hospital, he seemed overwhelmed by all of the instructions he was receiving for follow-up care.

My role that day as the medical student was to try to identify and focus on the immediate cause of Gary’s hospitalization and then turn to my next patient. But the most critical piece of information Gary shared with me was not about his health condition. It was that he did not trust the medical system. In fact, he distrusted it so much that he would—and did—go to great lengths to avoid medical care.

Before he was discharged, I introduced Gary to the medical team from BHCHP. He agreed to a follow-up appointment if I could arrange to meet him for it. We spent the next year intermittently meeting outside clinics so that I could accompany him to various appointments with his new primary care doctor at BHCHP, hematologists, and gastroenterologists. Gary sometimes kept his appointments but sometimes missed them. I did not have much medical knowledge yet, but I could see firsthand the importance of building a relationship of trust with Gary and connecting him to the right services. We never identified the cause of his bleeding but, over the next year, Gary had no further hospitalizations and began to work with a case manager to look for housing. For Gary, what made all the difference was trust.

Years later, when I was a doctor in the BHCHP urgent care clinic, a patient arrived exhibiting some minor symptoms that would typically take no more than five to eight minutes to address. According to the chart, the patient complained of a runny nose and felt tired. The nurse documented that she had no fever and her vital signs were normal. The likely diagnosis was a viral upper respiratory infection, simple but frustrating, since there is no good treatment other than rest and time.

I closed the clinic room door and smiled at the patient sitting in front of me. The patient I’ll call Michelle was a woman in her 30s, hair pulled back, with several layers of sweaters and coats on. Her hands shook a little as she sat down. I opened with my usual line: “How can I help you today?”

She began to sob uncontrollably.

After several moments spent composing herself, she finally explained to me what was wrong. She told me that the day before had been the anniversary of her mother’s death, marking the date she witnessed her being beaten and killed by her stepfather. The incident led to her revolving in and out of foster care for years, using illicit drugs to kill the pain, and eventually, as an adult, ending up homeless on the city streets.

As I listened to Michelle talk, I realized she did not come to the urgent care clinic just for her runny nose. She came because she needed to talk to someone about her feelings.

It was almost 20 years later, but I found myself thinking about Gary. With two decades of medical experience under my belt, my first step was still to build a relationship with Michelle. And this is one of the most beautiful aspects of being a physician: practicing the art of healing by being fully present and sharing in another human’s responses to life circumstances.

The Centers for Disease Control and Prevention (CDC) defines health as complete physical, mental, and social well-being, not just the absence of sickness or frailty [3]. In this definition, the social determinants of health become important. It is clear that without housing and reliable food, clothing, and safety, it is not possible to maintain good health.

In medical school we are taught that a patient’s social history is a review of his or her habits, environment, and work. When I was in medical school, I often thought of this as a side point, separate and seemingly not as important as the disease that was manifesting before my eyes. I was focused on discovering whether the murmur was from the aortic or mitral valve, whether the patient met the criteria for endocarditis, and what would be the right antibiotics to start. All of this is critical, and learning the medical sciences well is the foundation of being an excellent doctor.

However, there is another aspect of being a doctor that is less concrete, often labeled the “art” of medicine. As I reflect on my clinical work over the last 20 years, I see this art as the key to being a successful physician. What I have learned is that, while we must diagnose the endocarditis, we must also understand the person to whom we are attaching this diagnosis. For we humans live inside our social histories, and no medical disease or treatment will make sense unless we understand the aspects of a person’s existence that directly relate to health care needs. The social determinants of health considered holistically, including the environment in which we live and our life circumstances, are key to how healthy we will be.

I spent the last twelve years practicing in a clinical setting that emphasizes the importance of this human connection and the surrounding environment in treating patients, specifically people experiencing homelessness. BHCHP was founded almost 30 years ago. The BHCHP model of care is based on starting with patient engagement and then, when a trusting relationship has been built, addressing medical needs. This can sometimes take minutes of nonjudgmental interaction or it can sometimes take years. The focus is on the patient and the community.

I became interested in this work years ago when, as a third-year medical student, I met BHCHP’s founding physician, Jim O’Connell. He has dedicated his career to using creative and novel methods to reach patients—finding them under bridges and in alleyways and gaining their trust over time. Role models like Jim helped me understand the value and importance of this work.

The Social Determinants of Health: Going Beyond the Prescription

We know that the health care we provide for our patients is important, but it is only one contributor to their health overall. Health care for the homeless programs can serve as models for providing health care for all patients infused with the necessary focus on social determinants of health—including things like assisting patients in applying for necessary benefits. In our privileged role as physicians, I hope we can all find ways to provide the best medical care possible by focusing our attention on being fully present with our patients and keeping the context of their lives in the forefront of health care delivery.

Yes, We Do Give Frequent Flyer (S)Miles 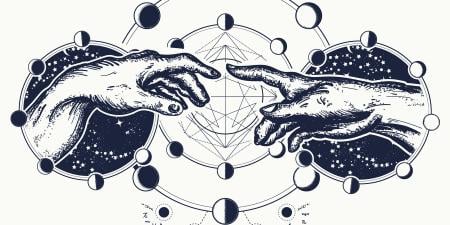 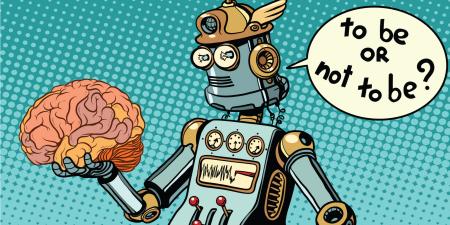 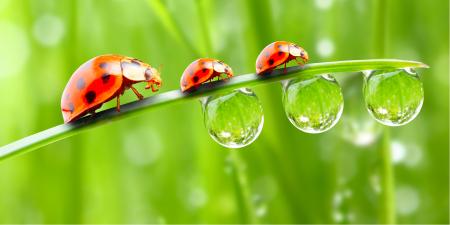 An Intergenerational Conversation about Frustrations, Lessons, and Hope in Physician Activism 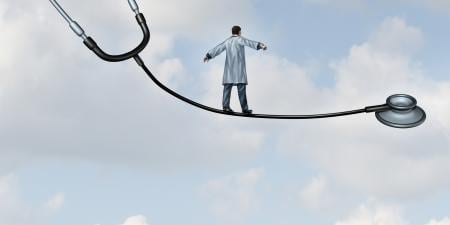