Over the past few weeks, John has not been himself. Steve thinks John has looked more sleep-deprived than the usual resident does, and that he might even appear tearful at times. John hasn't been joining the other residents for lunch and, when he does, Steve notices that he doesn't eat very much. Concerned, Steve realizes that John has been somewhat withdrawn for several months now. Previously, John, Steve, and Steve's wife Maria often went out to dinner or got together in the evenings, but John has declined the past few invitations. Steve has been passing off John's new behavior as the "winter blues" combined with the normal ups and downs of residency training. The R2s have been working as many hours as they did as interns,so Steve didn't make a big deal out of the fact that John didn't have time to hang out.

Last week, Steve saw the normally friendly and even-keeled John growl at a medical student and then yell at a nurse on the unit. Afterwards, he heard the nurses complain that John seemed distracted, hard to locate sometimes when they needed him, and had yelled at them about some missing lab results when it was he who had forgotten to order them in the first place. John had also been asking them for the correct dosages of commonly prescribed medications.In fact, John's behavior seemed so unpredictable and difficult of late that one nurse on the unit was asking for a transfer.

When Steve asked John whether everything was okay, John replied, "Yeah, fine."When Steve pressed a little about John's mood, John became defensive."What, I'm supposed to be cheerful, too? Just because I'm not here 15 minutes before everyone else, and I ask some questions before charging ahead with treatment, suddenly the attending is all, 'You'd better shape up, Dr. Masterson.' Whatever."

On the other hand, Steve thought that he might be making too much of what was just a bad mood. And he worried about the potential harm he could do to John's career by mentioning the situation to the residency director.Steve had heard that state medical boards require psychiatrists to turnover records of doctors whom they saw as patients. He also thought about the negative image many in the hospital had of mental illness (or any weakness in general) among residents. He didn't want to paint John as deficient just because he had a bad week.

Finally,Steve brought up the topic with Chris, another resident, and a mutual friend of his and John's. Chris said, "Oh, man, I wouldn't touch that with a ten-foot pole."

Residency is a time of physical, emotional, financial, and intellectual stress. Each resident reacts differently, but all experience times when their reactions to the stress affect their behavior. The emotional and cognitive behavior disturbances that occur in residency have been well-documented. Residents report mood swings, appetite disturbances, depression, and increasing cynicism[1]. They frequently report feeling burned out and admit that this emotional state affects the patient care they provide [2]. Sleep deprivation is increasingly recognized as a cause of impairment and error [3]. All of this indicates that residents (and almost everyone else) are regularly expected to perform their clinical duties with some degree of impairment at least some of the time. It is hard to say when an individual resident has crossed the line from the normal reaction to residency training to being dangerously impaired.

Physicians have a duty to report impaired or incompetent physicians. This duty is reflected in professional codes of ethics and is reinforced in medical ethics training [4,5]. However, beyond impairment due to substance abuse, there is little guidance as to what constitutes impairment or incompetence. Deciding when another resident is dangerously impaired is a difficult call, largely left to the judgment and conscience of each physician. Residents already have anxiety about their clinical decision-making skills and responsibility, and making this type of judgment about a colleague can be overwhelming. On the other hand, it is essential that residents be willing to take proper ethical action when the behavior of a colleague becomes alarming. Because residents work together and depend upon one another, they will be the first to notice problems in other residents' clinical performance. Residents are therefore the first warning mechanism when patient safety is threatened by a resident's impairment.

Patient safety is the crucial issue. Issues of professionalism are extremely important, and if a resident is behaving inappropriately toward other providers or ancillary staff some action must be taken. But when patient safety is a tissue the problem takes on a special urgency.

The first step in determining what to do in this month's clinical case requires that Steve decide whether he believes John's behavior is a threat to patient care. If so, then Steve has no choice but to go to the program director immediately. The fact that Steve is aware of specific instances of errors and omissions probably means that there are many instances that he is not aware of. As painful as it is, and regardless of the possible effect of John's career, if patients are even possibly at risk, there is no excuse for any delay.

If patient safety is not immediately threatened, Steve has time to look at a few other options. Getting feedback from others is helpful. It may help Steve feel more comfortable that he is doing the right thing, and it may open up options that Steve had not previously considered. There may be resident support services at the hospital, or a counselor that John can talk to.Chief residents are also a resource for this type of conflict.

One concern that Steve has is that John's career may be affected. There are 2 perspectives on this that may help. First of all, John's career may be enhanced if he needs help and gets it now. Certainly John will have better career options if he is not seen as difficult to work with and unprofessional.In addition it is unlikely that John's career would be affected by alerting the program director to the problem. Most programs understand that residents are under a huge amount of stress, and that other aspects of a resident's life may make that stress temporarily unbearable. Program directors have avenues to deal with these kinds of problems that have no long-term effect on a resident's career. If Steve waits until others report John's behavior, early interventions may no longer be available.Steve may best protect John's career by alerting the people who are in a position to help John.

Residency training is a difficult time. Every resident will experience some degree of impairment due to stress or sleep deprivation. Other residents are an important support system when stress becomes overwhelming. Sometimes problems are severe enough that additional action must be taken. When those situations arise, residents must act to protect patients' welfare. Ultimately the decision to intervene is matter of conscience and personal integrity. These problems are present at all levels of medical practice and they do not become any easier to address. The ethical duty to report impaired colleagues is part of the price of being a professional, and the duty is to patients, not colleagues or friends. 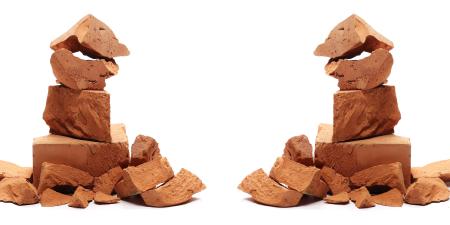 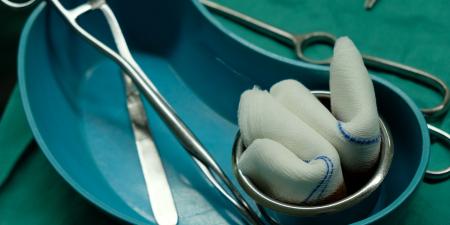 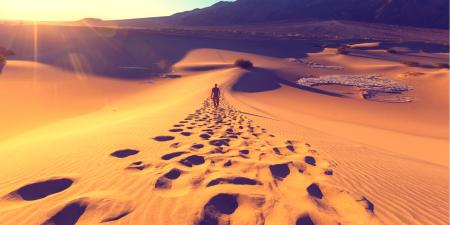 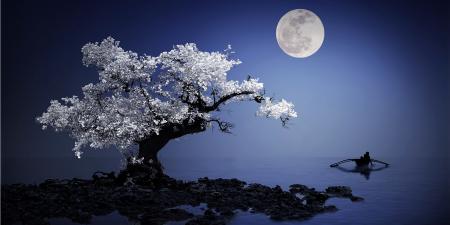