More than 100 million Americans currently have diabetes or prediabetes. While the financial cost of diabetes, estimated at $116 billion in 2007 [1] and rising every year since then, is a growing burden on insurers, government health programs, and businesses, the personal costs are incalculable. Diabetes leads to heart attacks, blindness, amputations, renal failure, and loss of more than a decade of life, on average [2]. Many people with diabetes also have high blood pressure, abnormal cholesterol levels, and obesity, all of which require additional treatment and lead to additional complications.

What is the role of the physician in a disease that is caused mainly by poor diet and lifestyle habits? Do we have a right to push patients to make major lifestyle changes? Do we have obligations toward those who are at risk but have not sought our help?

Some useful lessons come from the war on tobacco. In 1980, I was an intern at the George Washington University Hospital in Washington, D.C. Walking into the hospital gift shop to buy a pack of Merit Menthols, I often ran into one of our senior surgeons buying Marlboros. Shocking as it may sound today, many doctors smoked back then. The physicians’ lounge had air you could have cut with a knife. Our hospitalized patients were free to smoke, too—in bed even, so long as open oxygen was not flowing.

We were not fools. We knew that smoking caused cancer. But we had stressful lives and told ourselves that cancer was a long-term process. We imagined that we could take our time in quitting.

Today, that scenario has changed dramatically. When I quit smoking in 1984, lung cancer incidence among men was 102 per 100,000; by 2006, it had dropped to 71 per 100,000, and it keeps spiraling downward year by year. In women, lung cancer rates have finally plateaued, reflecting the later rise in tobacco use among women [3]. Today, it would be tough to find a physician who puts match to cigarette.

How did this change occur? First, physicians and the public became aware that the smoker was not the only one at risk. The dangers of secondhand smoke to children, spouses, and co-workers added urgency to the call for action. Second, doctors realized they were more effective at counseling patients to quit smoking if they no longer had tobacco stains on their own fingers. Third, as hospitals began to ban smoking, businesses and government offices followed suit. In other words, doctors went from being bystanders—or even enablers—to leading the fight against smoking. By making the conscious decision to address a deadly epidemic, the medical community has saved countless lives.

If the previous generation battled tobacco, the current generation faces an even bigger fight against unhealthful food. Here are the battle lines:

In 1909, the U.S. Department of Agriculture began tracking what Americans eat. Over the following century, annual per capita meat consumption soared from 123.9 pounds in 1909 to over 200 pounds in 2004. In the same interval, annual cheese intake rose from less than 4 pounds per person to well over 30 pounds. That extra 75 pounds or so of meat and 30 pounds of cheese—per person per year—have contributed a load of fat, cholesterol, and calories that are joined by more calories from sugar, the intake of which has surged as well [4].

Although some may be tempted to blame our girth on sloth, some studies show that a lack of exercise has played virtually no role in the recent rise in obesity [5]. The obesity epidemic and the ill health that has come along with it have been fueled by unhealthful food.

Who is at particular risk? Among the most consistent findings of nutritional epidemiology is that populations that have made meats and dairy products their staples have higher risk of diabetes, obesity, hypertension, cardiovascular disease, and several forms of cancer, among other problems, than those whose diets are based on vegetables, fruits, whole grains, and legumes. A 2009 study zeroed in on 60,903 Seventh-Day Adventists—a population chosen because nearly all avoid tobacco and alcohol, while varying in dietary patterns. Meat eaters turned out to be the heaviest group. Those who limited their meat intake to fish were somewhat slimmer, on average, than the meat eaters, but were nowhere near as slim as full-time vegetarians. And the only group that stayed well within the boundaries of a healthy weight were those who avoided animal products altogether. Diabetes risk followed the same gradient. It was common in meat eaters (7.6 percent of adults over age 30) and rare in people who avoided animal products (2.9 percent) [6]. Many other studies have made similar findings, showing that meaty diets are risky, while plant-based diets are potent for preventing obesity, lipid disorders, and diabetes [7-9].

Consequent to these population studies, plant-based diets have been put to the test in randomized clinical trials. In 1990, Dr. Dean Ornish published the results of a study in which patients with coronary disease were asked to begin a low-fat vegetarian diet, along with other healthful lifestyle changes. Cholesterol levels fell decisively, as did body weight. After 12 months, angiograms showed reversal of atherosclerotic lesions in 82 percent of participants. After 5 years, coronary events were cut to less than half the rate seen in a control group [10, 11]. Our own research team has used a similar regimen to address other conditions [12], most notably diabetes [13], leading the American Diabetes Association to accept this approach for type 2 diabetes management [14]. Plant-based diets are the nutritional equivalent of quitting smoking.

What does this mean for doctors? Do we need to share this information with patients? Do we need to change our own diets? Where do we begin? From studies of diet and health, several key points emerge:

So, do we doctors need to change our own diets? Do we need to share diet information with patients? Doctors not only need to encourage patients to make major lifestyle changes, they have an obligation to do so, and must include in their consideration those family members who may not be in the examination room but who are put at risk by bad food habits. Here is how to begin:

It is time for doctors and hospitals to make the transition from being bystanders in food-related illnesses to becoming role models and leaders in the fight for health. If it sounds like a tall order to reform our own diets and to guide our patients to do the same, the payoff is enormous. Like the successes enjoyed in the war on tobacco, victory over unhealthful foods will save more than money. It will save countless lives. 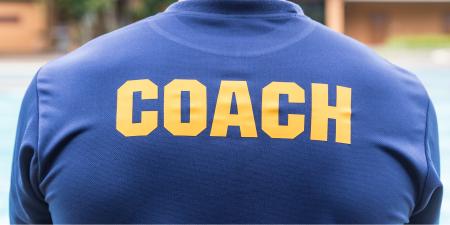 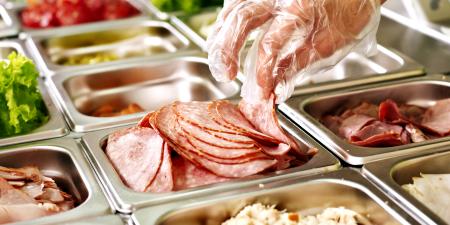 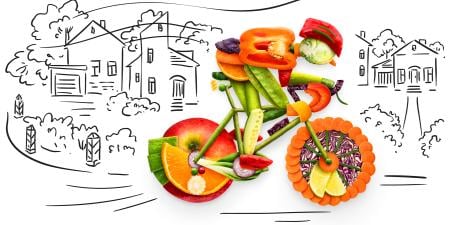 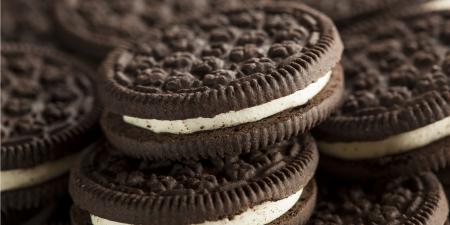