A progressive incurable neurological disease is considered by some to be a “fate worse than death,” particularly at the end stage. Accordingly, the ethical debates around amyotrophic lateral sclerosis (ALS) frequently focus on the “right to die,” physician-assisted suicide, or withdrawal or withholding of treatment [1, 2]. Two articles, “Wish to Die in End-Stage ALS” by Albert et al. [3] and “Depression and Wish to Die in a Multicenter Cohort of ALS Patients” by Rabkin et al. [4], contribute to a more nuanced understanding of ALS patients’ experience of depression and a wish to die. Rabin et al. found in a study of 329 people with ALS that 88 percent were not depressed, and, in both their study and a prospective study of 53 people with ALS by Albert et al., 81 percent did not express the wish to die. By focusing the conversation about ALS on depression and ethical issues at the end of life, we risk minimizing the psychological diversity and multiplicity of ways that people live and die with ALS.

People who acquire ALS are as psychologically diverse as people who acquire any other disease. By “psychologically diverse,” I mean that characteristics such as openness to experience, conscientiousness, extraversion, agreeableness, neuroticism—the “big 5” personality factors—and beliefs, attitudes, motivations, social connectedness, perceived locus of control, and other aspects vary widely. Each one of these characteristics, some more enduring and fixed, some more fluid, can impact the way people react to a progressive neurological disease and cope with uncertainty, fear, and their last days. It is also difficult to rate someone else’s quality of life and to predict who will become clinically depressed. In fact, caregivers and partners rate the quality of life of people with ALS lower than the individuals themselves [5].

In a prospective study of patients with end-stage ALS by Albert and colleagues, “patients who expressed a wish to die reported less optimism, less comfort in religion, and greater hopelessness” [6]—these factors are also aspects of psychological diversity. Most notably, optimism and hopelessness have been linked to disease outcomes because they impact coping strategies. Of course, situational factors matter, too, and the physical impairments that come with ALS contribute to emotional functioning. However, to frame discussions around the characteristics of a disease rather than a psychologically complex individual living with the disease focuses our attention on symptoms and imagined fates rather than the individual patients’ disease courses and quality of life.

Most ALS patients in Rabkin and colleagues’ multicenter cohort study were not clinically depressed, even when they were in the end stage. These authors found that 12 percent of the ALS patients they studied met criteria for a depressive disorder, including the 5 percent who had major depression. Although this incidence is higher than in the general population, “the observed rate of 12 percent is, however, lower than reported for patients with a variety of other medical and neurological conditions such as multiple sclerosis, coronary artery disease and diabetes” [7]. These findings seem counterintuitive but the intuitions of ethicists, clinicians, and others without ALS are based on their own cognitive framing and their perceptions, beliefs, and experiences, and, perhaps most notably, their fears.

Fears are based on imagining the progression of the disease. For example, the “Facts You Should Know” section of the ALS Association website (the organization that raised more than $115 million through the “Ice Bucket Challenge” in the summer of 2014) states:

The onset of ALS is insidious with muscle weakness or stiffness as early symptoms. Progression of weakness, wasting and paralysis of the muscles of the limbs and trunk as well as those that control vital functions such as speech, swallowing and later breathing generally follows [8].

It is true that ALS is progressive and incurable and fear-instilling. Yet we err when we leap from hearing about the symptoms of the disease to speculating about reactions to living with the disease. A former colleague of mine, who was an occupational therapist living with ALS, wrote eloquently about her journey [9, 10]. It is of note that she was trained to think about function and adaptation in her profession; she knew how to advocate for services and technological supports; her father, aunt, and cousin had died from the disease; and she was surrounded by loving family, friends, and coworkers.

It is also interesting to note that, according to the ALS Association, “although the life expectancy of an ALS patient averages about two to five years from the time of diagnosis, this disease is variable and many people live with quality for five years and more. More than half of all patients live more than three years after diagnosis” [8]. In fact, about 20 percent live 5 years or more and 5 percent will live 20 years [8]. That gives us years to work with people with ALS before they are in the end stage of the disease.

Implications for Treating People with ALS

What are the implications of these statistics for health care professionals and clinical ethicists treating people with ALS? It is important to clarify what is going on with the individual person with ALS at a given moment in time. Patients with ALS who are depressed need effective treatment as do patients with treatable anxiety. Clinical depression often responds to treatment; psychotherapy and psychotropic medication, often in combination, can ameliorate the symptoms.

When people are near the end of life or at the point at which they believe their quality of life has become unbearable, they may request to hasten death. The line at which life becomes unbearable is often shifting and is defined by the patient. These wishes or desires should be addressed, discussed, and accompanied. Critically, accompanying is not actively treating or trying to fix altered patterns of thinking or feeling. It involves presence, engagement, and a focus on being with the person in the present moment. This open exchange is different from avoidance and from trying to change ALS patients’ cognitions, reframe their situations, or optimize their functioning by providing medications that affect neurotransmitters.

The accompaniment may change the wish, or it may not. We all have wishes that others can try to dissuade us from, but the decision about what we believe and feel is largely up to us as individuals. And in a situation in which one is progressively losing functions, the ability to self-determine, communicate, and be heard is even more critical.

A key aspect is to determine what is a treatable depression and what is an (also perhaps treatable) existential wish to die and then to find the right clinician to work with this particular person at this point in time. The right clinician could be from neurology, rehabilitation, palliative care, or hospice. When people with ALS are nearing the end of life, rehabilitation clinicians can partner with palliative care and hospice clinicians or hand off the case to experts in another aspect of the disease process who can support the patient. There is no definitive point at which this hand-off or referral to hospice comes; it is a fuzzy line. Knowing that we are out of our comfort zone and practical expertise and that it is time to hand off is part of sound clinical practice in general.

Finally, it is important to acknowledge and address other common ethical issues in working with people living with ALS. Some of these include fostering self-determination in the context of progressive neurological compromise; allocation of resources, financial and emotional; access to services, both high-tech and low-tech; humility when dealing with a condition that we have not lived through; and showing solidarity or cultivating connectedness to decrease isolation. In summary, for clinicians, including ethics consultants, working with patients with ALS, the facts of the particular situation—patients’ perceived locus of control, their social support, their spiritual beliefs, and their ways of coping with uncertainty and progressive decline—are as important as the diagnosis of ALS itself, even at the end stage. 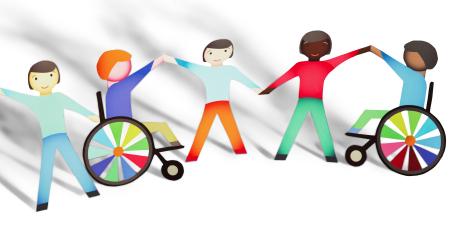 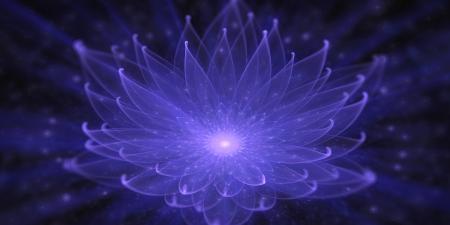 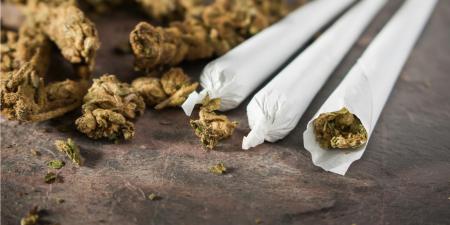