The Declaration of Helsinki emerged in the aftermath of World War II as one of the guidelines of biomedical ethical conduct. The Nuremberg Code had been formulated as a response to the judicial condemnation of the acts of Nazi physicians, and did not specifically address human subject research in the context of the patient-physician relationship. In 1964, the World Medical Association adopted the Helsinki Declaration as a response to concerns regarding research on patient populations. The primary purpose of the accord was to assert the interests of the individual patient before those of society.

In October 2000, at the 52nd World Medical Association General Assembly in Edinburgh, Scotland, the Declaration of Helsinki underwent a controversial revision, unleashing a firestorm of criticism from many researchers, drug companies, and bioethicists who claim that the new recommendations unnecessarily restrict and impede biomedical research on human subjects. Proponents of the changes claim that it protects patients by eliminating unethical research where the populations, such as those in developing nations, are most vulnerable.

At the heart of the controversy is paragraph 29 of the Helsinki Declaration, which states that "the benefits, risks, burdens, and effectiveness of a new method should be tested against those of the best current prophylactic, diagnostic, and therapeutic methods. This does not exclude the use of placebo, or no treatment, in studies where no proven prophylactic, diagnostic or therapeutic method exists." In essence, the paragraph forbids the use of placebos as a control treatment in research studies unless no other proven treatment exists.

This language was adopted in order to curtail research trials in developing nations where the best care available to the local populations may fall far short of that in the industrialized world. Paragraph 29 is an attempt to set a universal standard of care for all patients, regardless of their geographic, political, or economic circumstances. Critics of this standard argue however, that it is necessary to recognize that developing countries cannot afford the same level of health care available in industrialized countries. Therefore, research trials, even those conducted with placebos in place of established therapies, are ethically permissible because they leave the patient population no worse off than before the research began. Advocates of the standard however, state that the reasoning of "better something than nothing" basically puts the interests of society before the interest of the individual research subject, a fundamental breach in the purpose of the Helsinki Declaration.

This most recent revision in the Declaration (the document was previously revised in 1975, 1983, 1989, and 1996) is aimed at making the document relevant to today's field of medical research. As medicine becomes ever more global in its reach, the controversy regarding local or universal standards of care will continue to challenge both the interests of society and the interests of the individual patients1, 2, 3, 4, 5, 6. 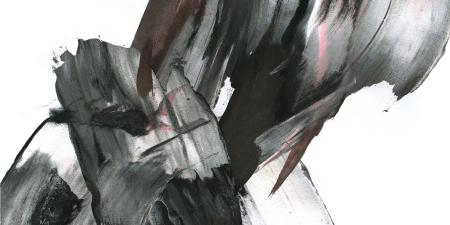 Through the Student's (or Physician's) Eyes: Sag 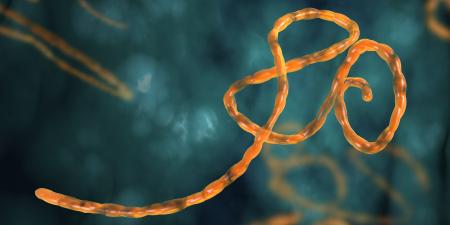 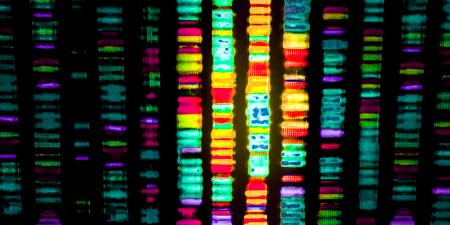 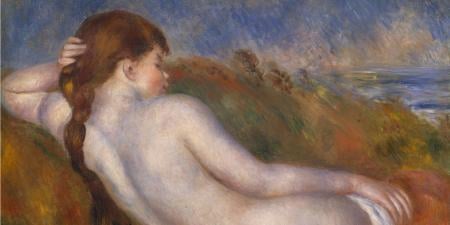