Mr. A is making his first visit to Dr. M, an oncologist, because of debilitating bone pain and severe constipation. For the past year, he has been treated for cancer of unknown origin by a state-licensed naturopathic physician whom he has seen extensively over the years for what Mr. A explains were a variety of autoimmune diseases and infections. Despite this therapy, the cancer has progressed to an advanced state with multiple vertebral metastases, including a large tumor in his cervical spine which required emergency surgical decompression 3 weeks prior to his visit to Dr. M. Before the hospitalization for surgery, Mr. A was not under the care of a medical oncologist. Mr. A is aware that he may need additional therapy but is worried about the toxic effects of chemotherapy and radiation.

Mr. A was told to see Dr. M by a close friend who explained that Dr. M “is the kind of doctor who treats the whole person.” In his initial interview with a clinic nurse, he explains that he has suffered all his life from what he believes is heavy metal poisoning. His father was a dentist, and the family was exposed to large amounts of heavy metals which, Mr. A believes, weakened their immune systems and gave them cancer and neurological deficits. Two years earlier he had a large set of silver fillings removed by a dentist who botched the procedure, Mr. A says, exposing him to a high enough dose of silver to precipitate his current disease.

To make matters worse, Mr. A has an adult son who has autism, which Mr. A believes was caused by heavy metal “poisons” that accompanied his childhood vaccinations. His son does not work or help out around the house. Mr. A has received some support from a neighbor but he has been mostly on his own throughout this illness. The nurse listens carefully and makes brief notes about Mr. A’s medical and social history, but Mr. A becomes increasingly frustrated throughout the conversation, as though his view is not being heard.

When Dr. M enters the room he finds an ill man who appears to be in marked discomfort, despite receiving moderate doses of narcotic analgesia. They begin by reviewing Mr. A’s medical chart, including a CT scan of his spine that shows multiple large masses. There is no record of his treatment by the naturopath. Dr. M sits down, faces Mr. A, and begins by addressing his symptoms. He prescribes ethylene glycol as a laxative to relieve Mr. A’s constipation, but the patient refuses the prescription initially, saying he has read that it is toxic. The doctor explains that it is cancer that is killing him, not the drugs. The patient mentions a friend who wasted away while on chemotherapy, and as they talk about what might have caused her death, Mr. A confides his fears to Dr. W and cries.  Dr. M refers Mr. A to a pain specialist and recommends that he begin chemotherapy and radiation the following week, after he has a few more days to gain some strength but before too much time passes. Mr. A tentatively agrees, but Dr. M is afraid that he will not return for follow-up.

This case is one that students will begin to see more and more often as naturopathic medicine increases in popularity across the country. Such cases address the conflict that often arises between respect for the patient’s rights and autonomy on the one hand, and, on the other, the physician’s judgment regarding what is in the patient’s best interest. The situation is also one in which the patient’s decisions may have a substantial impact upon the life of another who is dependent upon the patient for support.

Should Dr. M try to convince Mr. A to undergo chemotherapy? The answer to this depends in large part on the probable outcome of the chemotherapy. The possibility of a miracle cure of extremely invasive cancers always exists; however, in this case we should consider less optimistic outcomes, inasmuch as these pose the more difficult questions. If we consider that the cancer is unlikely to be cured, two decisions must be made. First, would chemotherapy prolong the patient’s life enough to ensure that his affairs are in order and that satisfactory care arrangements are made for his son? Second, would chemotherapy decrease Mr. A’s pain enough to allow him to enjoy the remaining time with his son more than he now can? If the answer to either of these questions is yes, Dr. M should attempt to convince the patient to undergo chemotherapy. We must not forget, however, that Mr. A retains his right to refuse treatment, despite the possible benefits that receiving chemotherapy could have for his remaining life and his son’s future care. Chemotherapy should only be undertaken with Mr. A’s fully informed consent.

For consent to be adequately informed, the patient must have an understanding of the risks and benefits of treatment—in this case undergoing chemotherapy—and of refusing it. In theory, true informed consent can never be reached, since there is no way to predict exactly what side effects the patient will experience, how long he will survive, what his quality of life will be under either alternative, and what other procedures he may have to undergo in addition to the planned therapy. At best, informed consent is an educated guess at what is most likely to happen during the course of treatment, but it is by no means comprehensive or exact.

For our purposes in the clinic, informed consent is defined as patients’ understanding the treatment goals, possible outcomes (including death and disability), side effects, and other conditions they may face as a result of undergoing treatment. This should not be just an agreement to undergo therapy but an understanding of the good and the bad things that can happen once treatment is initiated. It should be made clear to patients that they can choose to discontinue treatment at any time, should they want to do so (after being adequately informed of the pros and cons of not continuing).

This case presents another interesting conundrum: should the effects of treatment or lack thereof on Mr. A’s adult son be included in the discussion of informed consent? One could make the case that this is irrelevant because it is not a direct effect of the patient’s treatment regimen and, therefore, should not affect informed consent. At the same time, the son will be indirectly affected by his father’s treatment decision and on that basis it can be argued that some consideration be taken for the son’s well-being. In fact, Dr. M might want to suggest to Mr. A that chemotherapy could perhaps extend his life enough for him to arrange for his son’s future care.

If Mr. A is certain that he does not wish to undergo medical treatment with “toxins,” it is not necessarily Dr. M’s job to convince him to do so. As physicians we are obliged to provide as much information as possible in a truthful manner so that the patient can make an informed decision. But we must also respect the patient’s autonomy. If, after demonstrating what appears to be an understanding of the treatment, the patient chooses not to undergo the therapy, we should not try to force the issue. We should, however, remain available for consult or further care should the patient change his mind and choose at any time to pursue allopathic medical treatment.

With the idea of combination therapy in mind, Dr. M should consider the fact that many naturopathic treatments can be extremely toxic. Herbal kelp supplements, for example, have been found to contain levels of arsenic higher than the Food and Drug Administration tolerance level [1]. Conversely, discussing the development of drugs from plant extracts may prove enlightening to the patient, especially in this case where “toxins” are a major concern of Mr. A’s and a potential barrier to his receiving allopathic therapy. Dr. M could point out that numerous cancer therapies in common use were initially isolated from naturally occurring compounds; paclitaxel, for example, was discovered in extracts of the Pacific yew tree. While a discussion of this type should not necessarily be used to convince Mr. A to undergo chemotherapy, it can inform him of the parallels between the mechanisms of naturopathic and allopathic treatments (e.g., both may contain toxins, but one is perceived to be less injurious to the body than the other, despite their similar structure and mechanism of action).

Prevention of the patient’s suffering must be of paramount concern, not only to alleviate his current suffering but also to prevent similar tragic situations in the future. Continuity of care and proper record-keeping on the part of the naturopathic physician will help Dr. M evaluate possible drug interactions and expedite treatment should Mr. A choose to undergo allopathic treatment with chemotherapeutic agents. It should also be remembered that, in this case, the naturopath is a licensed professional and is liable for the diagnosis (or misdiagnosis) of the patient’s condition just as an allopathic physician is. Physicians’ responsibilities to the patient are the same whether they utilize naturopathic, osteopathic, or allopathic diagnostics and treatments.

Finally, should Mr. A choose not to undergo chemotherapy, the physician’s office should offer to provide any information he requests about the treatment. Mr. A is a legally competent adult who has the right to make his own decisions regardless of the anticipated outcome. Mr. A is also his son’s (presumed) legal guardian since the latter is not capable of caring for himself. While the effects of Mr. A’s decisions on his son should be considered, the son is not the patient. Perhaps a trusted third party should be appointed by Mr. A to make sure his son’s best interest is seen to, should Mr. A become too debilitated to provide care. Recommending this action is by no means a mandatory part of Dr. M’s duty to his patient, but would be the best option available unless Mr. A is able to complete the necessary arrangements for his son’s long-term care before he is incapacitated. Even if long-term care is arranged, Mr. A’s appointing a guardian to make future decisions regarding his son care is recommended over leaving them to an unaffiliated third party.

Can Rule-Based Ethics Help in the NICU? Commentary 2 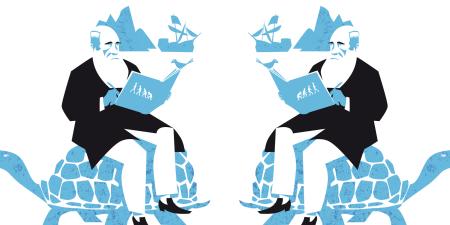 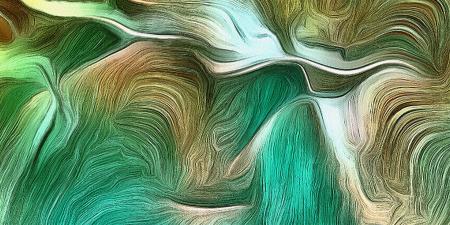 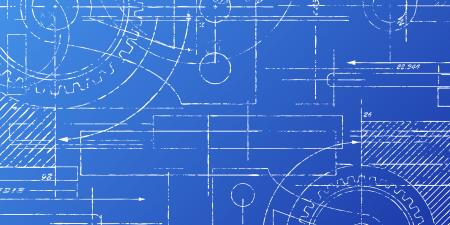 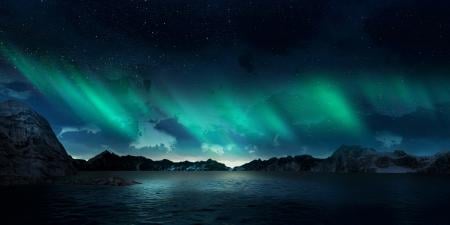