Amy B. Cadwallader, PhD is the director of regulatory and public policy development for the US Pharmacopoeia. Previously, she was the director of science and drug policy at the American Medical Association (AMA) and assistant secretary to the AMA Council on Science and Public Health. She has also worked at the World Anti-Doping Agency-accredited Laboratorio Antidoping FMSI in Rome and served as an adjunct faculty member at John Cabot University and as a senior scientist and dietary supplement expert at Aegis Sciences Corporation. Dr Cadwallader received a PhD in pharmacology and analytical toxicology from the University of Utah, an MS in biology/forensic science from Virginia Commonwealth University, and a BS in chemistry and in biochemistry and molecular biology from Dickinson College.

Joshua J. Klein is a JD candidate at DePaul University College of Law in Chicago, Illinois, where he is symposium editor for the DePaul Journal for Social Justice, public relations chair for OUTLaws, and a health law fellow with the Jaharis Health Law Institute. He earned his BM from Winona State University in Winona, Minnesota, with a focus on saxophone performance.

Scott J. Schweikart, JD, MBE is a senior research associate for the American Medical Association Council on Ethical and Judicial Affairs in Chicago, Illinois, where he is also the legal editor for the AMA Journal of Ethics. Previously, he worked as an attorney editor and reference attorney at Thomson Reuters and practiced law in Chicago. Mr Schweikart earned his MBE from the University of Pennsylvania, his JD from Case Western Reserve University, and his BA from Washington University in St Louis. He has research interests in health law, health policy, and bioethics.

Conflict of Interest Disclosure
Interviewee(s) had no conflicts of interest to disclose.

Viewpoints expressed are those of interview participants and do not necessarily reflect the views and policies of the AMA. 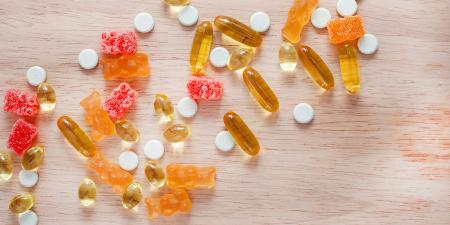 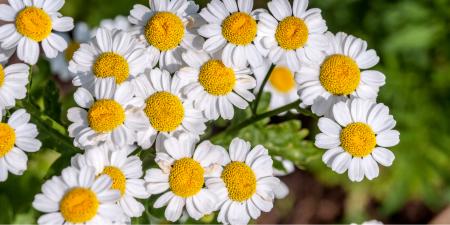 Author Interview: “How Does Cognitive Bias Affect Conversations With Patients About Dietary Supplements?” 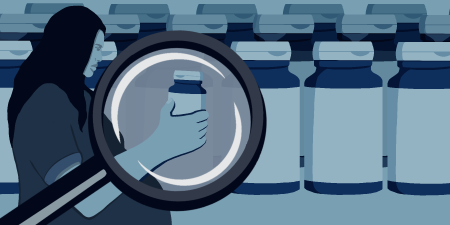 Author Interview: “Do You Know How to Assess Risks Posed by Over-the-Counter Vitamin A Supplements?” 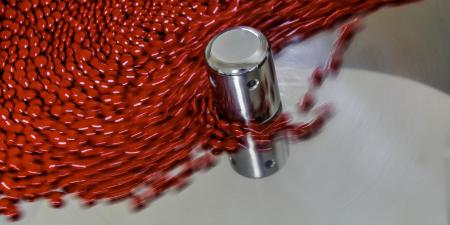 Author Interview: “What Should Clinicians Know About Dietary Supplement Quality?”