The following corrections were made to the article entitled “The Case of Dr. Oz: Ethics, Evidence, and Does Professional Self-Regulation Work?” published in the February 2017 issue, 19(2), of the AMA Journal of Ethics.

On page 200, changes were made to clarify the Food and Drug Administration’s findings by substituting a quotation from the cited reference: “found the ‘vast majority of apple juice tested to contain low levels of arsenic’ and given these levels was ‘confident in the overall safety of apple juice consumed in this country.’”

On page 200, “endorsed” was changed to “featured two guests on his show who claimed” to concur with the cited reference, and the sentence was moved to the second paragraph to address an error in chronology.

On page 200, changes were made to clarify that the ten physicians who wrote the letter were not colleagues of Dr. Oz at Columbia University College of Physicians and Surgeons. 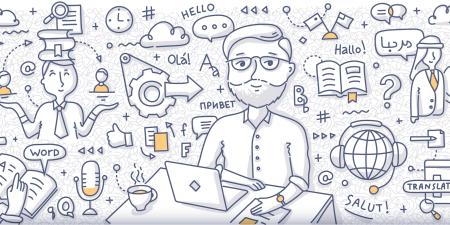 Language-Based Inequity in Health Care: Who Is the “Poor Historian”? 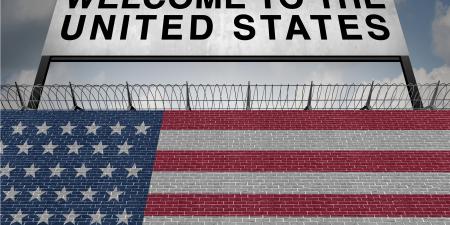 How Medicine May Save the Life of US Immigration Policy: From Clinical and Educational Encounters to Ethical Public Policy 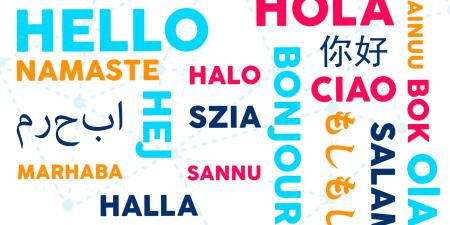 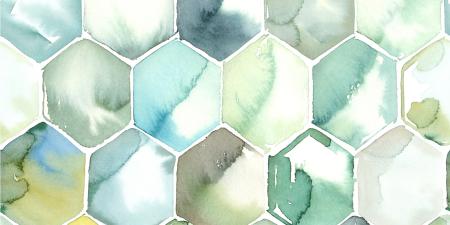 When and How Should Clinicians Share Details from a Health Record with Patients with Mental Illness?