The evolution of protection for human-research subjects in the United States is rooted in the tragic outcomes of unregulated, unethical research conducted worldwide [1-4]. Similarly, oversight of the development, marketing, and sale of safe foods and drugs has evolved into a more regulated environment following the revelation of several catastrophic and heartbreaking events associated with the consumption of mislabeled or adulterated products [5, 6].

In the United States, compliance with federal regulations is mandated if research involves federal funding or if a product (drugs, devices, biologics) or product component is regulated by the Food and Drug Administration. The federal regulations address the responsibility of a sponsor, principal investigator, and an independent reviewer—the institutional review board (IRB). Typically, the sponsor is a government agency or company that pays to conduct the research. The principal investigator carries out the research and collects the data. The role of the IRB is to review and approve proposals for research that involves human subjects to assure the protection of their rights and welfare before the research is undertaken. Following the initiation of the research, the IRB must continue to provide oversight at intervals appropriate to the degree of risk associated with the research, but not less than once per year.

Historical landmarks on the road leading to the current U.S. regulations include the Nuremberg Trials (and the Nuremberg Code), Willowbrook hepatitis study, Jewish Chronic Disease Hospital case, and Tuskegee Syphilis Study, among others. The most notable from a regulatory-reform perspective is the legacy of the U.S. Public Health Services’ Tuskegee Syphilis Study, formally entitled Tuskegee Study of Untreated Syphilis in the Negro Male, conducted in rural Alabama. This deceptive and unethical study, which began in 1932 and terminated in 1972, was not an interventional study but observational in scope and intent. It denied treatment to infected individuals even after the commercial availability of penicillin—a known and accepted treatment for syphilis. Following the publicity of the study, the National Research Act became law in 1974, and prompted the creation of the National Commission for the Protection of Human Subjects of Biomedical and Behavioral Research.

The commission produced The Belmont Report, which identified ethical principles that served as the foundation for the regulations as we apply them today—the three being: respect for persons, beneficence, and justice [7]. Respect for persons allows individuals to be self-directed and make informed, voluntary decisions about whether they wish to participate in research. Fundamentally, this respect for individual decision making is operationalized by obtaining and documenting informed consent from the prospective subject. Beneficenceassesses the risks of participating in research against the benefits a participant might realize, recognizing the obligation of the researcher to minimize risks while maximizing the benefits of participation. The principle of justice, when applied to selecting subjects and populations for research, directs investigators to seek those who would benefit from the outcome of the research and to not impose undue risks on those who would not otherwise be helped from the research. A violation of the principle of justice occurred when prisoners were asked to participate in dermatologic research for cosmetic manufacturers chiefly because they were a captive group and willing to participate [8].

The Belmont Report also helped define the distinction between clinical research and clinical practice in the following manner:

For the most part, the term “practice” refers to interventions that are designed solely to enhance the well-being of an individual patient or client and that have a reasonable expectation of success. The purpose of medical or behavioral practice is to provide diagnosis, preventive treatment or therapy to particular individuals. By contrast, the term “research” designates an activity designed to test a hypothesis, permit conclusions to be drawn, and thereby to develop or contribute to generalizable knowledge (expressed, for example, in theories, principles, and statements of relationships). Research is usually described in a formal protocol that sets forth an objective and a set of procedures designed to reach that objective [9].

The current regulatory definition of research is accepted to be activities that lead to contribution of generalizable knowledge and that require overview by an independent body (IRB) for the protection of human-research subjects.

Regulatory authority of the IRB includes the authority to approve, disapprove, or require modifications to some aspect of the application or protocol before granting approval of the research it oversees. Applications that an IRB disapproves may not be approved by another individual. Research that an IRB approves, however, may be disapproved by a duly designated official of the institution. Criteria an IRB uses to make its determinations are described in the regulations and can be summarized as addressing aspects of the research that:

What the regulations don’t mandate is where the IRB is located and how it carries out its duties. Traditionally, IRBs were located where the investigator conducted research, such as an academic medical center. But the research enterprise has evolved so that IRBs are now affiliated with community hospitals, associations providing funding for research, and regulatory agencies. Central or independent IRBs are not affiliated with any researcher or research institute.

All types must comply with the same regulations governing the protection of research subjects. Central and independent IRBs came into existence because researchers who had gravitated away from the academic medical centers and toward the community and private practice maintained their research interests. These investigators primarily conducted pharmaceutical, device, and biologics company-sponsored research but did not have access to an IRB. The independent IRBs fulfilled that requirement, enabling researchers outside the academic medical systems to conduct research in compliance with the regulations. Recent experiences and evaluations of the human- research protections systems have suggested that a centralized oversight system might be more appropriate, especially given the globalization of research [10-12].

The emergence of the various models of IRBs has raised concerns about a range of potential conflicts of interest, particularly for those IRBs that provide oversight for a fee. In the present environment, the role of accreditation by the Association for the Accreditation of Human Research Protections (AAHRP) has helped to formalize standards that research organizations can measure themselves against voluntarily. To attain AAHRP accreditation, IRBs and research organizations, independent or affiliated with teaching medical centers, must demonstrate and document compliance with applicable regulations and standards of practice. While the accreditation process is an optional supplement to industry and regulatory oversight, some industry thought-leaders have embraced it as the acceptable standard for conducting appropriate research [13].

In summary, oversight of human-research protections, and specifically the IRB, has evolved to accommodate research that is being conducted in sectors outside the traditional academic setting.  While one might assume that the users of independent IRBs may “shop” for the desired answer from existing organizations, the FDA concluded that there is no evidence to suggest that there is abuse of “answer shopping” [14]. 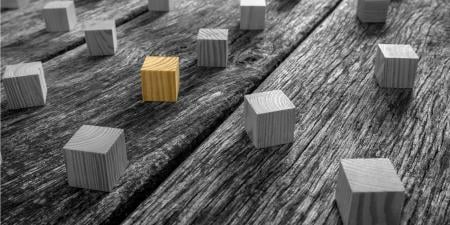 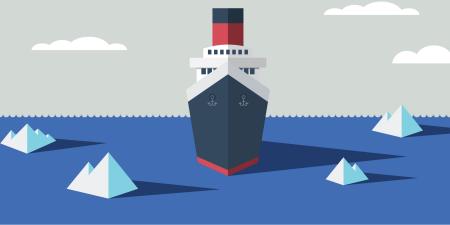 Volunteers and the Great Unknown: Interview with Clinical-Trial Participants 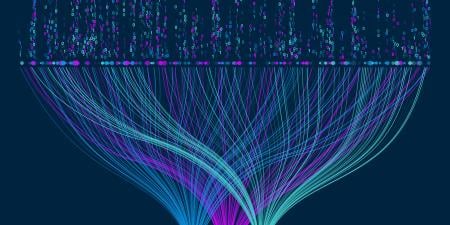