A mentor of mine once told me that after several years of practice in internal medicine, he returned to residency to specialize in neurology. When I asked why he chose to change specialties, he responded, “Because my patients were always asking me about their minds!” The human brain is a fascinating organ, the culmination of millions of years of evolution, but it’s far from perfect. As our lifespans extend further we find that our delicate neuronal structures aren’t fortresses of memories. Our skulls can’t protect us from all traumas, and blood vessels are pipes that can both clog and burst. Things can go wrong easily with such a specialized organ, and, as my mentor reminded me, brain dysfunction is almost universally feared. Ask those who have cared for an elder, and some will respond that they fear slowly losing their memories and their ability to function independently. Ironically, ask neurologists their greatest fear, and some will respond with locked-in syndrome, a devastating condition in which the mind remains functional and aware but control over the body is lost [1]. Both responses highlight a fear of different types of loss of control, which tend to raise questions about selfhood, decision making, and technological enhancement—all relevant to the emerging field of neuroscience.

For me, research in neuroscience has always had an aspect of what I call “the creepy-cool factor.” Neuroscience research is fundamentally “cool,” as even our smallest discoveries in this field are advances in understanding the workings of a highly specialized organ. But, at the same time, these advances are inherently “creepy,” as they are the result of experimental manipulation of memories, behaviors, and the very tissue that is the crux of what defines us as individuals. In the field of neuroscience, researchers are forced to question not only what they can discover but also what should be the limits of discovery.

This issue of the AMA Journal of Ethics® tackles several of the most recent “creepy-cool” discoveries in the field of neuroscience from a variety of perspectives with a view to illuminating ethical issues that arise in social, experimental, clinical, and political contexts.

Hollywood and science fiction writers can imagine technologies at a much faster rate than scientists can bring them to fruition and have even inspired scientists to invent technologies first depicted in a book or on the silver screen [2]. This developmental delay can be beneficial, as it gives us time to reflect on ethical issues associated with technologies that have yet to be developed. The film and television series Limitless explored the consequences of a “smart pill,” forcing us as a society to consider the implications of both mental and physical enhancements. In recent years, Hollywood has been fascinated with the manipulation of memory, making it the focus of movies like Memento and television shows such as Blindspot.

Two essays in this issue provide perspectives on ethical dilemmas associated with memory-modulating technologies. Taking popular culture as a starting point, Julie M. Robillard and Judy Illes discuss the potential impact of memory-modulating technologies on the sense of self and the need to protect consumers and patients through social regulation, media support, and research guidelines. Eric Racine and William Affleck also evaluate critiques of memory-modulating interventions and argue that although the potential for abuse is real, the risks and benefits of the technologies should be weighed in particular contexts.

The cultural popularization of neuroscience has its counterpart in research. In 2013, President Barack Obama announced the funding of the Brain Research through Advancing Innovative Neurotechnologies® (BRAIN) Initiative because, in his words, “we can identify galaxies light years away, we can study particles smaller than an atom. But we still haven’t unlocked the mystery of the three pounds of matter that sits between our ears” [3]. Realizing the gravity of this topic, President Obama also asked the Presidential Commission for the Study of Bioethical Issues to examine the initiative’s ethical, legal, and social implications. B. Rashmi Borah, Nicolle K. Strand, and Kata L. Chillag examine the Bioethics Commission’s recommendations for research in the second volume of Gray Matters [4], focusing on cognitive enhancement and neurological diseases that might impact patients’ ability to give informed consent to participate in a clinical trial. Joseph J. Fins also addresses the issue of informed consent in research, with a particular focus on research on the minimally conscious state.

While research continues, what can we do in the meantime not only for patients who are suffering from neurological and psychiatric disorders but also for their caregivers? Three articles in this issue examine treatment of neurological and mental health disorders from a range of perspectives. Laura N. Gitlin and Nancy A. Hodgson take a broad view of the clinical context, arguing that multiple ethical frameworks support clinicians’ outreach to caregivers of persons with dementia. Focusing on children rather than adults, MaryKatherine Brueck describes how school-based mental health programs—and primary care physicians’ involvement in such programs and partnerships with other specialists—can reduce health care disparities. Stepping outside the school and clinical environments, Blythe A. Corbett describes how theater-based programs can be used to treat children with autism spectrum disorder and argues that theater should be accessible to all.

Finally, what are some of the legal and policy implications of neuroscience technologies? The legal implications at the intersection of neuropsychiatric disorders and technologies go beyond the legal defense of “not guilty, by reason of insanity.” Joshua Preston, Jaleh McTeigue, Caitlin Opperman, Jordan Dean Scott Krieg, Mikaela Brandt-Fontaine, Alina Yasis, and Francis X. Shen examine the implications of early detection of Alzheimer’s diseasefor legal liability, patient privacy, and health insurance coverage. By contrast, Suparna Choudhury and Sheehan Moore focus on a much younger patient population, analyzing the methodological, social, and political quandaries associated with the use of biomarkers for neuropsychiatric diseases in adolescents. And, in the podcast, Allen Buchanan discusses how governments and health care systems can approve and allocate neurotechnologies, which provide mental or physical enhancements, while also considering some of the ethical consequences of distributing these enhancements unequally.

Neuroscience is a rapidly changing field, and despite our tremendous breakthroughs so far, we still have a long way to go before the technological advancements highlighted in feature films and science fiction appear in our hospitals. In the meantime, we must consider new ethical concerns that arise with each of these potential scientific and clinical advances. As we conduct research on what makes us who we are, how we think, and how we remember, we are tasked with critically examining whether there should be limits to our knowledge while also contemplating how our discoveries will affect both current and future patients. 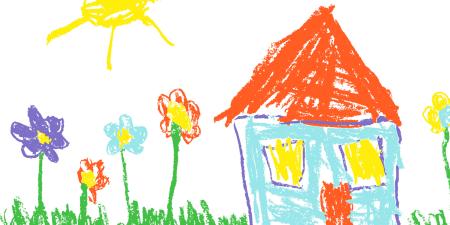 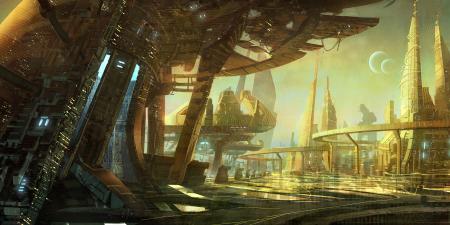 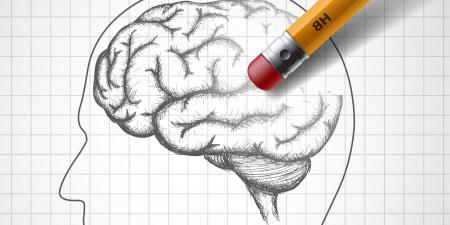 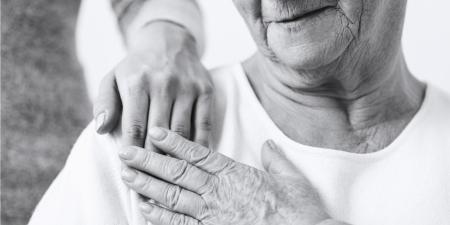 Who Should Assess the Needs of and Care for a Dementia Patient’s Caregiver?