Mr. Jones had always been healthy, a high school athlete and active in outdoor landscaping before becoming owner of the business. When he began to work full-time in the office, however, the long hours and decrease in physical activity began to take a toll. At 50, Mr. Jones weighed 284 pounds. For years, his physician, Dr. Kowey, had urged Mr. Jones to exercise more and change his diet in order to avoid many of the health complications associated with severe obesity. When Mr. Jones’s lipid profiles began to change for the worse, Dr. Kowey had a serious heart-to-heart with him. Mr. Jones acknowledged his need to lose weight and be more concerned about his health, but admitted that he often couldn’t force himself to refuse good food. “Hell, doc,” he said, “who wants to live to be 100 on a diet of shredded wheat and trail mix? If I can’t have a decent burger and a few beers from time to time, what’s the use of living?”

Dr. Kowey noted Mr. Jones’s lack of commitment to losing weight in his medical record and became increasingly frustrated. At one annual physical, Mr. Jones’s PSA had increased to 4.5. Dr. Kowey performed a digital rectal exam, and, when that indicated no change in the prostate, he suggested that they continue to monitor Mr. Jones’s PSA carefully.

Two years after the first elevated serum level, Mr. Jones’s PSA level was 7.5—high enough to warrant a needle biopsy. When the pathology report came back, Dr. Kowey called Mr. Jones in to inform him that he had a moderately differentiated prostate cancer with a Gleason score 4.

Dr. Kowey explained to Mr. Jones that, along with increased cardiovascular risks, obesity was also a risk factor for a variety of cancers, including prostate cancer. “Since you are at such high risk for a variety of different dangerous diseases, I’m going to suggest we watch and wait. In the meantime, I want you to commit yourself to losing weight. Then we’ll discuss surgery and other options.”

Shaken by the news of his diagnosis, Mr. Jones set up a diet based on what Dr. Kowey had been urging him to do for so long and even established a mild exercise regimen. He also researched prostate cancer on the Internet and was concerned to see that, at age 52, he was more likely to have an aggressive form of prostate cancer. Though he found a “watchful waiting” approach mentioned in several places, he got the impression that such therapy was reserved for older patients with less aggressive cancers.

During his next visit, Mr. Jones told Dr. Kowey about his diet and exercise and then brought up the research findings he had discovered on the Internet. Dr. Kowey was surprised and pleased. “Well,” he said. “The news seems to have jolted you into taking some responsibility for your own health.”

Health care cannot be delivered free of values and cultural opinions about patients who belong to certain groups. Try as we might to steer clear of cultural biases that influence the way we provide care, each health care professional holds social attitudes that affect all patients. These attitudes may lead to decisions by individual clinicians or by systems such as Medicare, managed-care organizations, and insurance companies that have consequences in the real world of individual patients. Because cultural norms and values affect clinical decision making, treatment for many conditions varies depending on who has the condition and who is treating it. It has long been known that a significant number of women receive different care than men with the same clinical diagnosis; the poor are known to be treated unlike the affluent for the same disorder; people stigmatized by conditions such as AIDS and alcoholism often receive different care for unrelated health problems than those without AIDS or alcoholism who seek care for the same problems. Clinicians like Dr. Kowey in this case, are only human, so we must ask whether the care Mr. Jones receives is compromised by his stigmatized condition.

Despite clearly documented biological and environmental influences on the etiology of obesity [1], many members of society—including many physicians—believe that weight is entirely under personal control, that failure at weight loss represents personal failing, and that obese people “get what they deserve and deserve what they get.” This bias has been shown to influence employment decisions, how obese individuals fare in the education system, the treatment obese children receive at the hands of their peers, and opinions that health care professionals have about obese patients [2]. Research shows a very strong anti-fat bias in general society, even among health care professionals who specialize in the treatment of obesity (although the bias among this group is somewhat lower than the norm) [3]. If society believes that obese people deserve their condition and are responsible for changing it, it follows that empathy will be low and decisions such as making medical care contingent on weight loss, perhaps in the absence of a medical justification, will be inevitable.

It is often the case that the values and priorities of patients (eg, whether to stop smoking or change lifestyle to reduce stress) differ from those of their physicians. Such is the case with Dr. Kowey and Mr. Jones, where the former sees the benefit from restricted eating and the latter sees only deprivation. These differences get negotiated between patient and practitioner, and in some cases patients make the major changes physicians ask of them. What is most interesting about the Koweys and Mr. Joneses of the world is whether the quality of care is the same no matter who has the condition. In the case of obesity, research suggests this might not be true [4].

Think for a moment about gastric bypass surgery. It is only recently that insurance has paid for this procedure at all, and coverage is still spotty. There is evidence of impressive health gains from the surgery, and no alternative medical intervention provides anywhere near the benefit [5]. If one were to create a list of all surgeries, rank their benefit by improvements in health status and quality of life, and then cross that metric with cost, we suspect (but have not investigated) that obesity surgery is covered far less often than the cost-benefit numbers would justify.

Orthopedic surgeons sometimes tell obese patients they must lose weight prior to surgery. This seems reasonable at first glance—weight loss might improve recovery, but has this been proven, and does a condition that inhibits (but does not prevent) recovery justify withholding the otherwise needed medical care? Smoking, heavy drinking, and physical inactivity are risk factors for countless diseases, but do physicians demand that people stop smoking or drinking and begin exercising before providing care? Something is unique in the way modern medicine deals with obesity, creating conditions in which patients are sometimes required to “earn” the right to health care services that others receive routinely.

The alarming fact is that obese people may avoid and delay important health care services due to bias by their providers [6]. Whether bias causes embarrassment or humiliation at being overweight or whether it takes the form of disrespectful treatment and negative attitudes, it creates barriers to health care. It is possible that a person like Mr. Jones would delay care and seek treatment only when his symptoms were more advanced; then he would be perceived as a person who had “let himself go.” This assumption could result in a physician’s feeling justified in offering qualified care or making care contingent upon patient behavior.

Persons told to lose weight as a condition for care receive a clear and decisive message—something is wrong with them, medical problems are their fault, and, in order to earn the care others receive, they must do something that seems impossible for them to do (lose weight and keep it off). Obese people are aware of these messages, at some level, which may help explain why they are reluctant to get preventive care. One can envision a maladaptive cycle in which obese people avoid care, become sicker as a consequence, are told to lose weight to receive care, cannot do so, avoid care further, and end up with illness rates beyond what might be caused by their weight.

The most serious problems arise when people or institutions conclude that weight is a simple matter of personal control and make medical decisions grounded in bias. The poor success rates of weight loss programs are well known, so making care conditional on weight loss might be likened to asking a poor person to get rich before receiving care (because poverty brings risk for many diseases and is a barrier to response to treatment). A physician who tells a client to lose weight, and then has a rare person like Mr. Jones successfully do so (at least in the short term), receives reinforcement for this unfair practice and may demand this low-probability event as a condition of care for other patients.

Dr. Kowey can implement a range of strategies to help minimize weight bias while still emphasizing the importance of lifestyle changes among his overweight and obese patients. An important first step is to develop self-awareness of biased attitudes that could unintentionally affect the health care decisions he makes. Asking the following questions may be useful in this process: (1) Do I make assumptions about a person’s character, health status, or lifestyle behaviors based only on his or her weight? (2) Am I comfortable working with people of all shapes and sizes? (3) Do I give appropriate feedback to encourage healthy behavior changes? (4) Do I treat the individual or the condition?

There are also bias-reduction strategies that can be integrated into treatment approaches for obesity. An important goal for physicians is to reinforce healthy behaviors rather than focusing on the amount of weight loss needed. This allows patients to feel empowered to take charge of their health through modifiable lifestyle changes. Other strategies include:

The honorable goal of modern medicine—to provide care for all who need it—should prevail over nonmedically relevant characteristics. Eliminating bias entirely may be impossible, but it is important to try. Specific health care practices, and what is covered by third parties, should be free of bias based on weight. Some progress is being made on this front. With millions of people burdened by excess weight, we hope progress can be accelerated. 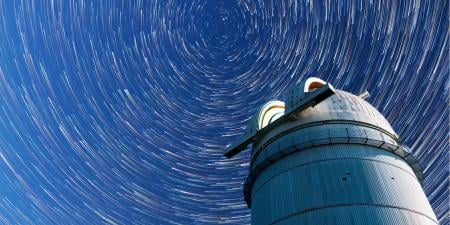 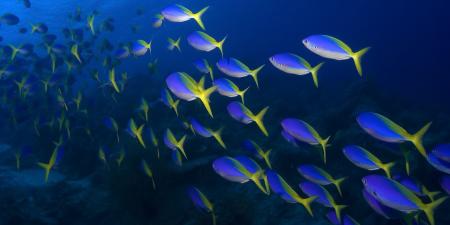 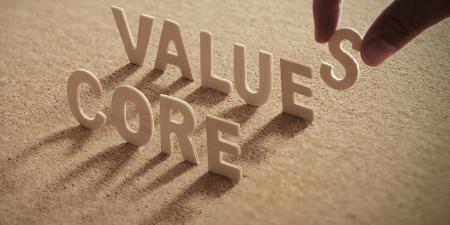 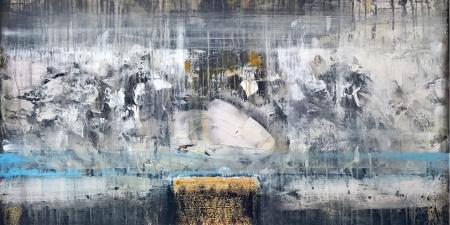