Narrative: A Case in Conflict

“It was as if by magic.” So said a thankful psychiatrist to the chair of the hospital ethics committee. She was grateful and, truth be told, relieved that her patient had finally been transferred from the psychiatry to the medicine service [1]. It had been a long haul, a proverbial turf battle in which the medicine service did not want to accept a patient with severe mental illness despite medical need.

The patient, a woman in her early 20s, had been admitted to the psychiatry service with a psychotic depression and suicidality complicated by an eating disorder. After electroconvulsive therapy for medication-resistant depression, her affective symptoms eased and her suicidality passed. She was no longer an immediate threat to herself, but her anorexia was worsening. Her psychiatrist did not view her anorexia as suicidality, but rather as a condition that had likely precipitated the major depression.

Despite the placement of a nasogastric tube, the patient had lost 10 percent of her total body weight, and the psychiatry service was getting increasingly anxious about her care. Even with backup from the general medical consultation service, the psychiatrists were at the edge of their comfort zone and wanted her transferred to medicine. Physicians on the medical service disagreed, noting that the patient was stable and that involvement of a medical consultant was sufficient to provide support for her general medical needs. Besides, as they repeatedly protested, the medicine service was no place for such a psychiatrically ill patient.

The psychiatrist pushed back, explaining, as earnestly as she could, that her patient’s affective illness had improved and that her major issues now were medical complications of psychiatric illness. The psychiatry service would gladly take the patient back when her general medical needs were addressed. The psychiatrist tried her best to be persuasive, viewing the medical service’s ostensibly rational resistance as a kind of institutional countertransference, to borrow a psychoanalytic concept to depict the expression of unarticulated emotional angst—in this case, of one clinical service about another. Despite her frustration, she went through all the available channels, working with the medical chief resident who controlled bed assignments, the department of medicine’s program director, and nursing leadership. All these efforts were to no avail. Resistance to such transfers had been a perennial problem due to the jurisdictional status of psychiatric inpatients transferred to the medical service. (In some states the legal rights of patients on a psychiatry service are different than those of patients on a medical service [2].)

So he did what all good clinical ethicists do: he set up a meeting to gather information from the all the people in the room to work towards a consensus. As was his practice, he started with a round of introductions to try to keep participants’ contentions at bay. After this welcome, he asked the group to review the clinical history. From long experience, he knew that conflict often stemmed from incomplete knowledge or understanding of the facts, rather than from fundamental disagreements. So it was a priority for him to try to establish a common evidentiary base for understanding the case’s clinical complexities before moving on to explore its ethical dimensions [3].

Before the meeting, the clinical ethicist wondered if there were additional data points that could convince the medical service of the patient’s clear medical need for transfer, sidestepping the problematic “scatter bed” issue. Although he believed psychiatry’s reservations to be ethically dispositive, he hoped to find a more objective rationale for transfer. That is, the ethics consultant was looking for an objective bit of evidence that would clarify what was appropriate care in this case. In his view, it is always better to decide something on the facts rather than having to appeal to an ethical principle, about which people involved in patient care are more likely to disagree. Too much of bioethics is about principles, not enough is about cultivating the clinical narrative.

The patient’s case was presented. She had a normal cardiogram on admission and her recent lab results were normal. When the psychiatrist was asked about medical indications for transfer, her response did not seem to convince the medicine team that the patient needed to be transferred to medicine.

The ethics consultant sought the input of the nurses and house staff, who were not sitting at the conference table. Prompted by this invitation, one of the medical residents asked if the patient had recently had an EKG. Although the patient wouldn’t be at risk for atherosclerotic heart disease, he worried that her rapid weight loss might have predisposed her to QT segment prolongation, visible on her echocardiogram, which would suggest the patient’s increased risk for malignant arrhythmias, an obviously clinically relevant detail.

The chief resident responded that this risk was unlikely, prompting the ethics consultant to ask the general medicine consultant’s opinion. He seconded the resident’s suggestion and the EKG was ordered. The cardiogram revealed QT segment prolongation. With this additional key piece of data, all agreed transfer was necessary. Where there had been disagreement, there was now consensus.

One could argue that a failure to obtain a second cardiogram was bad medical practice, and perhaps it was. But upon deeper reflection, the cause of this avoidable oversight becomes more complex: the dynamic became oppositional between the psychiatry and general medicine teams, and this circumstance obscured clear thinking and good practice, which easily could have resulted in consequential morbidity or mortality had the teams’ conflict persisted. Indeed, after the question of whether to transfer the patient had been resolved, additional concerns might surface about, for example, metabolic complications of the refeeding syndrome following the placement of a nasogastric tube. This sequence of events suggests how one bad judgment can prompt others and lead to a cascade of error, as noted in the Institute of Medicine study, To Err is Human: Building a Safer Health System [4]. Such a cascade of error is ethically consequential because these bad judgments multiply and potentially affect patient well-being and safety, becoming maleficent.

Fortunately, this unhealthy, even iatrogenic, dynamic was interrupted by the convening power of the ethics committee, which provided a forum to bring people together and cultivate the facts that led to the prevention of a possible harm due to previously unappreciated medical risks to this patient. By mediating conflict, bringing stakeholders together, and giving those stakeholders opportunities to hear each other, the ethics consultant enabled the emergence of clinically and morally relevant facts that led to the revelation that avoiding harm was an ethically important goal. The airing of these issues allowed the physicians to reconsider their oppositional stance and focus in common on caring well for the patient. In this way, convening was a powerful antidote to the defense mechanisms that can distort what Rentmeester and George have described as “clinical moral perception,” the “capacity to accurately discern what is at stake for patients ethically and clinically” [5].

Convening power and clinical ethics. Convening power can be thought of as the power to bring together an expertly curated or directed group of diverse stakeholders to address a clinically and ethically complex problem [6]. This capability of an ethics consultant is increasingly central to diplomacy, business, organizational reform, and social change.

This convening power stems from the ethics committee’s authority and duty to appoint consultants who will field and respond to consultation requests and convene the consultation itself. Ethics committees’ importance within health care organizations can be a product of their regulatory roles under the Joint Commission on Accreditation of Healthcare Organizations (JCAHO) accreditation standards and responsibilities related to applicable state law [7]. Clinical ethics consultants should have special expertise in small group facilitation and other skills. These elements, combined with the committee’s interdisciplinary reach across a broad swath of hospital and community constituencies, create a neutral space in which stakeholders can address and resolve consequential questions [8, 9]. The diplomatic function of ethics consultants can—as the case suggests—be central to promoting deliberation about clinically and ethically complex cases within an institution. Success in this arena in turn adds to the convening power of a committee. This is enhanced as a committee develops a reputation for fairness and procedural legitimacy and a resource for addressing and resolving ethically complex cases.

Ethics case consultation and effective convening. Successful ethics consultation hinges upon effective convening, a capability that needs to be understood and cultivated in the hospital setting. This process happens at three points: when the consultant is able to bring people together as he or she collects the clinical facts; when a group gathers to discuss an individual case; and when the institutional ethics committee comes together to review cases in the aggregate, set policy, and educate staff. With this in mind, let us return to the case to highlight several key elements of effective convening.

Long before a group is assembled, it is essential to gather information in a neutral and broad fashion both from the medical record and from conversations with stakeholders, such as caregivers, patients, and patients’ loved ones. This process of collecting information also builds relationships and lays the foundation for fuller discourse and eventual consensus. In this case, knowledge of the general medicine consultant’s ambivalence led to questions about the utility of a second cardiogram. This questioning was a subtle but pivotal intervention that was central to the outcome of the case. Although this case began with the exercise of good consultative skills, it needed the input of the group, properly convened to gain additional voices, which turned out to be dispositive.

The result hinged on the presence of the medical resident, which highlights the need to assemble the right people. While making this judgment requires experience, local knowledge of one’s institution, and awareness of potential questions raised by an individual case, certain general rules pertain. These include having an interdisciplinary team, the diversity of which is reflective of the people who work and are cared for at one’s institution, and the ability to add expertise as necessary. And, most importantly, to make the most of the group, the convener must make it possible for the assembled to participate by flattening usual power structures, engaging diverse perspectives, and appreciating the moral agency of all in attendance. Making deliberations inclusive is more than a democratic urge. It is also a pragmatic necessity: if the conversation is held by a broadly constituted group of diverse individuals, the resulting consensus, if achieved, will be stronger and more resilient when tested later. 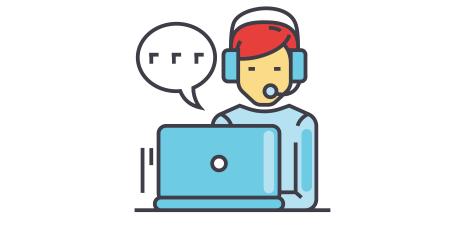 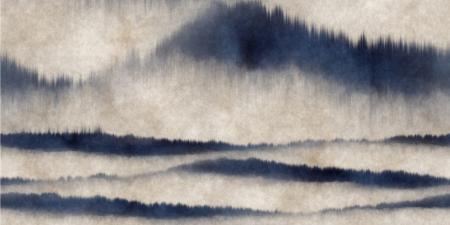 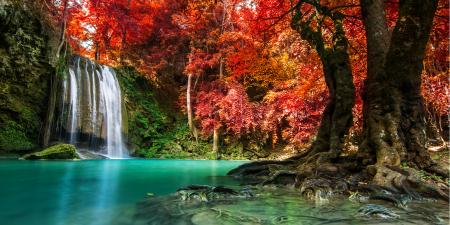 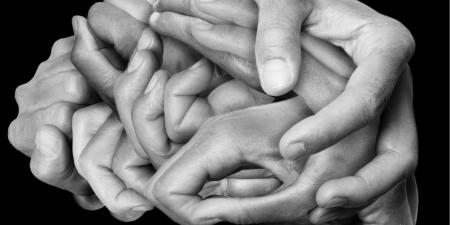 Why Did Hospital Ethics Committees Emerge in the US?