Overweight and obesity levels in the U.S. and the U.K. are fairly similar [1]. In both, more than two-thirds of adults are overweight and obese. At the upper levels—the 95th percentile of the body mass index (BMI) distribution—U.K. women are approaching the size of the United States’ heaviest individuals [2]. The U.S. has a slightly higher prevalence of obesity (as distinct from overweight); at the rate of increase of the past decade, however, U.K. adult women will be as heavy as U.S. women at the 95th percentile in a decade. Though the U.S. population is not significantly fatter overall than the U.K. population, we are in far worse shape in that our societal views of and approach to addressing obesity are less effective.

The major difference is that the U.S. focuses on psychological rather than sociological origins for problems. We blame the individual—sloth and gluttony are the causes of obesity—and conclude that individual medical treatment is needed if the individual cannot change. In contrast, the U.K. views the problem from a sociological perspective, instituting systematic changes to the toxic food environment felt to contribute to obesity in their nation.

Why the U.S. Is Worse Off

At the start of the new millennium, the two countries are not so different. I will briefly review how each has tackled the child, adult, and overall national obesity epidemic.

The U.K.’s sociological perspective. The U.K. introduced the Foresight Tackling Obesities: Future Choices Project in 2005, the goal of which was to produce a sustainable response to obesity in the U.K. over a 40-year period [3-5]. This systematic government effort began with quantitative modeling of the increase in obesity, its economic effects, and the impact on the national health system [6]. It then created a fairly complex systems map of the causes of energy imbalance, which laid out societal as well as individual causes of food consumption and activity. From this came a broad examination of all potential leverage points with the causal linkages weighted according to their contribution.

Similar research has been done in the U.S. by the Institute of Medicine and others. The major difference is that the U.K.’s was a government initiative, leading directly to a dialogue with all the major stakeholders and policymakers in the U.K. It also emphasized the environmental causes. A strong case was made for the necessity of environmental changes to support individual change. The U.K.’s goal is to be the first developed nation to reverse the rising tide of obesity.

A partial list of actions taken in the U.K. based on Foresight’s obesity research provide some sense of the thinking and, significantly, the funding that supported these initiatives:

The U.K. continues to study causes and solutions and remain active in addressing obesity throughout the life cycle.

The U.S.’s psychological perspective. The Institute of Medicine and many others have mapped causal networks similar to Foresight’s [16]. Members of Congress have discussed the need to regulate beverages and vending in the schools, among many other steps. There has been, however, no systematic approach involving any major environmental changes in the U.S. Here are some of the actions taken in the U.S. to address obesity:

Many U.S. actions, such as enhancing farmers’ markets or subsidizing selected foods to be used in school lunch meals, were taken based on political support rather than proven usefulness of the initiative to public health; others were token gestures that received only minimal funding; and there has been no systematic effort aimed at any age group. Unlike the U.K.’s systematic banning of vending in schools, even the Institute of Medicine (IOM) reports and analyses emphasize limiting, rather than banning, some sugary beverages. In contrast to the government’s inconsistent efforts, the media have made strides in fighting obesity by repeatedly bringing public attention to some issues, such as sugar-sweetened beverages’ effects on children’s health, causing the beverage industry to respond by emphasizing comparatively less harmful sports drinks and juices.

In the end, the environment in the U.S. has not changed significantly, despite a decade of discussion about child obesity; only small-scale, localized efforts have been made. The treatment of this issue has been unlike the successful campaigns for seat belt regulations, water fluoridation, and tobacco prevention—all of which were seen as societal issues requiring regulations, taxes, and systematic efforts.

Is it unethical to allow a generation of children to grow up in an environment that fosters obesity and diabetes? Is it unethical to stand by and do nothing while the U.K. makes systematic changes? Is the food industry, arguably the entity with the most interest in the status quo, behaving unethically? It is critical that the medical profession consider obesity as seriously as we do diabetes, fatty liver disease, hypertension, osteoarthritis, and many other major chronic conditions that are depriving future generations of a healthy life. 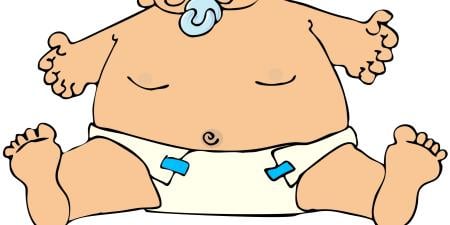 Weight-Related Denial of Insurance for an Infant 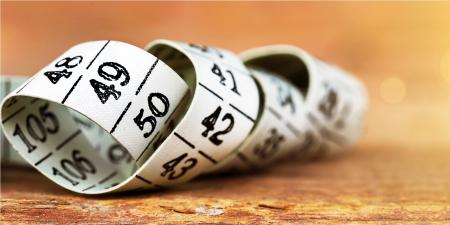 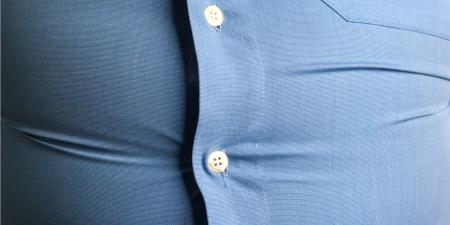