As a result of section 9001 of the 2010 Patient Protection and Affordable Care Act (ACA), a new excise tax on high-cost employer-sponsored health coverage will be introduced on January 1, 2018. Often referred to as the “Cadillac tax” in the media and health policy literature, this provision will introduce a 40 percent excise tax on health benefits that exceed a $10,200 threshold for single coverage and a $27,500 threshold for family coverage, annually. While the Cadillac tax is expected to affect only about 16 percent of employment-based health plans in 2018, the thresholds will increase with the Consumer Price Index; historically, this index has increased more slowly than the growth in health care spending, so that the Cadillac tax is expected to affect about half of employment-based health plans (which reflect actual health care spending) by 2025 [1].

The primary motivation behind this Cadillac tax provision is to mitigate the inefficiency associated with the tax exclusion for employment-based insurance. Health benefits provided by an employer are not subject to income or payroll taxes, which makes receiving additional compensation from an employer in the form of generous health benefits more attractive to employees than higher cash wages [2]. This increased generosity of health benefits (in the form of lower deductibles or copayments, coverage of additional services or clinicians, or both) can, in turn, lead to the overconsumption of low-value medical care, in which case the underlying costs of that care exceed its beneficial effects on health [3]. Just as an excise tax on cigarettes aims to reduce smoking, the Cadillac tax aims to get employees to switch to less generous coverage to avoid paying the tax.

Another political motivation behind the Cadillac tax provision appears to have been mitigating the inequitable way the employment-based tax exclusion affects those with varying levels of income. For instance, during the lead-up to the passage of the ACA, President Obama’s senior advisor, David Axelrod, said, “this was an intriguing idea to put an excise tax on high-end health care policies like the ones that the executives at Goldman Sachs have” [4]. Because employer-sponsored plans are exempt from payroll and income taxes, the benefit of the current exclusion is indeed relatively larger for higher-income people (who have high marginal tax rates) and relatively smaller for lower-income people (who have low marginal tax rates). However, as we illustrate with the numerical examples below, the Cadillac tax does not mitigate this inequity; it actually exacerbates it.

To illustrate these issues, we present a set of simple numerical examples for three different representative health plans prior to the implementation of the Cadillac tax and show the premiums and tax exclusions for a low-wage worker and a high-wage worker. We then show how the Cadillac tax is likely to affect the most generous of these three health plans.

Table 1 displays the three plans’ costs, benefits, and tax exclusions, before and after the implementation of the Cadillac tax, for low- and high-income workers. (The effect on Plan 3 of implementing the Cadillac tax is discussed further below.)

So what is the effect of implementing the Cadillac tax? Plan 1’s premium ($7,875) and plan 2’s premium ($10,000) are under the Cadillac tax threshold of $10,200 for single coverage and are thus unaffected. Because plan 3’s premium of $12,375 (prior to implementing the Cadillac tax) is over the $10,200 threshold and thus subject to an additional tax payment, people are expected to switch to lower-cost plans to reduce (but not necessarily eliminate) the Cadillac tax paid. Based on a synthesis of the relevant economic literature, the Congressional Budget Office assumes that a 10 percent increase in the price of health insurance results in a 7 percent decrease in spending on health insurance [6]. As shown in the final two columns of table 1, this causes the benefits paid to decrease from $11,138 prior to implementation of the Cadillac tax to $10,589 following it.

The resulting decrease in the actuarial value from 90 percent to 87 percent following the implementation of the Cadillac tax is the intended effect of mitigating the inefficiency (i.e., the overuse of low-value care) associated with the employment-based tax exclusion. However, it only narrowly targets this inefficiency, because plan 2’s tax exclusion is still larger than plan 1’s tax exclusion (for both high-income and low-income workers) and thus maintains the bias towards plan 2’s 80 percent actuarial value over plan 1’s 70 percent actuarial value. Over time, though, the indexing of the Cadillac tax thresholds with the Consumer Price Index will mean that plans with increasingly lower actuarial values will be affected.

Figure 2. Changes in net tax benefit and net cost from implementing the Cadillac tax by income.

One potential remedy for this inequity would be to transform the Cadillac tax into a cap on the employment-based exclusion at, for example, the seventy-fifth percentile or median premium. While this apparently has the political disadvantage of making the subsidy more transparent (as opposed to the Cadillac tax, which looks like a tax on insurers rather than an indirect tax on middle-class workers), it would partially address the inefficiency of plans over the cap and not introduce any new inequity by income. Another potential remedy would be to scrap the Cadillac tax and transform the employment-based tax exclusion into a universal (or perhaps progressive) refundable tax credit, but the extent of redistribution from high-income workers to low-income workers might be politically untenable. 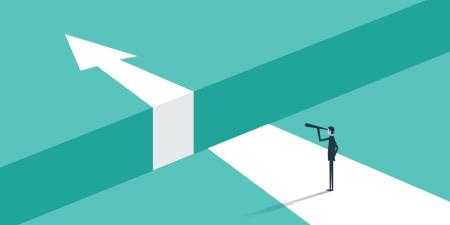 Accountable Care Organizations: The First Two Years’ Performance and Directions for the Future 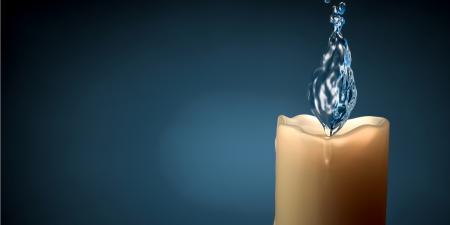 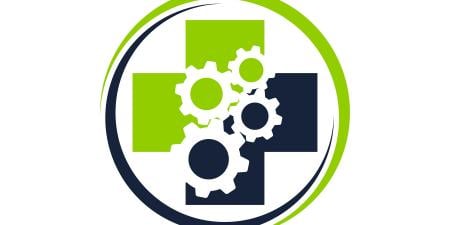 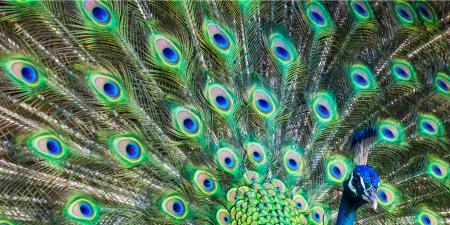