Organ transplantation is certainly one of the “miracles” of modern medicine. The impossible dream of replacing a dead or dying vital organ, such as a kidney or a heart, with a living one became a reality on December 23, 1954, when Drs. Joseph Murray and John Merrill of Peter Bent Brigham Hospital transplanted a kidney from one monozygotic twin to another [1]. Rejection was prevented by their genetic similarity, and the recipient lived another 8 years. Many years of experimental transplants, mostly on animals and occasionally on humans, led to this miraculous moment of success. Many obstacles remained, particularly the problems of transplanting organs between persons who were not genetically identical. Still, the era of transplantation had begun and was everywhere hailed as an extraordinary leap in medicine and surgery [1].

Yet, almost immediately, ethical problems were noticed lurking in the miracle. Dr. Murray himself, acknowledging that he had given a “great deal of soul searching to these problems,” reflected on the ethical problem of taking an organ from a healthy person. He contended that, “as physicians motivated and educated to make sick people well, we make a basic qualitative shift in our aims when we risk the health of a well person, no matter how pure our motives”  [2]. Dr. Tom Starzl remarked in a 1967 special issue of The Annals of Internal Medicine that, recognizing these multiple problems, he had asked Dr. Chauncey Leake, one of the early medical ethicists, to devote a chapter to them in his forthcoming book [3]. In 1966, a major conference, sponsored by Ciba Foundation, was held in London to review the ethical problems of transplantation. Most of the leading transplanters and researchers, as well as scholars in the law, were present [4].

What were the ethical problems that troubled the leading transplanters? First, the problem on Dr. Murray’s conscience—invading a healthy body to obtain an organ for another—was most obvious. But beyond that, how were kidneys to be obtained? If from a related living donor, how could consent be obtained without coercion? If from an unrelated donor (should that become possible), should there be compensation? If from a dead donor, with what clinical evidence of death? As transplant became more efficient, how should recipients be fairly selected? How should sufficient numbers of organs be harvested to meet the need? The literature and the conferences raised these issues, acknowledged that they were ethically and legally problematic [5], but did not go far toward what Dr. Starzl called “a sturdy framework that is ethical, practical and efficiently policed” [3].

Kidney transplantation was proceeding clinically and scientifically when a new miracle—the miracle of Capetown—occurred. On December 3, 1967, Dr. Christiaan Barnard transplanted a still-beating heart into Louis Washkansky. Washkansky lived for 18 days; a few weeks later, Barnard tried again. He gave a new heart to Philip Blaiberg, who lived 594 days. Media coverage of these two transplants was worldwide and enthusiastic. Blaiberg was pictured cavorting on the beach [6].

Heart transplantation not only startled the world, it raised the same ethical questions as kidney transplant, only in a louder register. Removal of a kidney from a living donor was partially justified by the fact that kidneys are paired organs; a person can live with only one. But removal of a viable heart definitely ends the life of its source. So the debate over the definition of death was revived: is it possible to assert that a person whose brain has ceased functioning is dead?

This question had been asked prior to the organ transplantation era, when advances in pulmonary support made it possible to sustain major organ functioning after what appeared to be persistent coma. By the time of the Ciba Transplantation Conference in 1966, transplanters had realized the importance of the question for their work: under what clinical conditions could a heart be removed from a person? In 1968, a report from Harvard Medical School made a bold attempt to redefine death [7]. The report had the “primary purpose of defining irreversible coma as a new criterion for death… [because] obsolete criteria for definition of death can lead to controversy in obtaining organs for transplantation” [8]. It did not, however, “define” death but listed a series of neurological signs, such as unresponsiveness, lack of movement or breathing, no reflexes, and, as confirmation, a flat encephalogram, that evidenced irreversible coma.

The Harvard Report, although widely accepted, did not, in fact, settle the question. It was not clear that it had distinguished between persistent vegetative state and death: it was simply designating that persistent vegetative state should be called death and treated as such. A vigorous debate arose among ethicists and legal scholars. Several notorious cases, such as that of Karen Ann Quinlan (1975) [9] agitated the question even more.

Finally, the U.S. Congress requested the President’s Commission on the Study of Ethics in Medicine (1979-1982) to study the question. The commission framed a uniform definition of death that included both the traditional cardiopulmonary and the brain criteria: “An individual who has sustained either (1) irreversible cessation of circulatory and respiratory function, or (2) irreversible cessation of all functions of the entire brain, including the brain stem, is dead” [10]. The report provided a more extensive and precise set of clinical criteria to identify the irreversible cessation of brain stem function. This unitary definition was subsequently adopted as the legal definition in all states [11]. Thus, the route was cleared to obtain organs from persons whose vital functions were sustained by artificial means but who were dead by brain-stem criteria. In the future, however, lay new questions about this practice, such as the controversial but now generally accepted “non-beating heart donation,” in which a terminally ill person is removed from life support and organs immediately excised.

The debate over death by brain criteria did not halt progress in clinical transplantation, however. but another problem did: the failure of heart transplantation to prolong life. After the first South African transplants in 1967 and 1968, transplants were performed around the world; by June 1970, only 10 survivors could be counted among 160 transplant recipients [12]. Gradually, enthusiasm waned, but the conviction remained that, with improved procedures and selection of patients, as well as more powerful immunosuppressive drugs, heart transplant would emerge as a truly life-sustaining intervention.

The transplant community returned to research, leaving only one major transplant center, at Stanford University, under the direction of Dr. Norman Shumway [12], which proceeded very cautiously. By the mid-1970s, surgeons were again confident enough to return to clinical transplantation [12].

This pause represents a genuine ethical action: those who were performing the “miracle” voluntarily ceased, until they were sure that their miracle was not merely a public relations event but a true boon to patients. Throughout the history of transplantation, similar pauses, though less dramatic, have attended new ventures, lung and liver transplants, in particular. The pause to reconsider techniques and selection of subjects realizes the most ancient ethical imperatives of medicine: be of benefit and do no harm.

Over all these ethical issues looms a major factor: the scarcity of organs. Whatever the source of organs, many fewer organs are available than patients who await them. In 1984, Congress enacted the National Organ Transplant Act, which established a task force on organ transplantation to examine the ethical, social, and economic aspects of organ procurement. In that year, 200,000 persons were declared dead using brain criteria; organs were obtained from only 2,000, while the need for kidneys, hearts, and lungs was estimated to be in the range of 50,000 potential beneficiaries [13].

The task force affirmed two principles that did not increase the supply of organs, namely, that no financial compensation could be given for organs or to organ donors (except for medical costs), and that organs must always be donated, that is, explicitly granted by the donor, either living or before death. These two principles characterize the American transplant ethos. In some other nations, financial compensation is not prohibited and organs can be “harvested” from the dead without permission. Still, the task force insisted that “organs are donated in a spirit of altruism and volunteerism and constitute a national resource to be used for the common good” [14]. It considered these principles essential to prevent commercialization of organs and exploitation of the healthy poor and to promote equality in organ distribution.

The supply of organs remains the most persistent problem in the field of organ transplantation. The National Organ Transplantation Act [15] established a national system for identification of transplantable organs and fair distribution to recipients on the basis of medical need. Even within the explicit criteria of this system, it remains necessary to evaluate each patient for suitability. Since this evaluation includes the ability to comply with the transplant regimen, there is much room for clinician bias.

The act also encouraged systems to promote donation, such as donor identification cards and widespread advertising. Still, the supply of organs remains far short of need. At the same time, new challenges arise, such as “organ tourism,” in which patients travel to nations where organs are, for various reasons, more available. Though services in other countries are often excellent, they are sometimes deficient, and, in both cases, patients return to the United States and re-enter our already burdened system.

This evolution of the ethics of organ transplantation shows that this extraordinary step in the history of medicine has a special feature: unlike other medical advances, this one necessarily involves not only a physician and a patient but also another party, the donor, and the organ itself. The organ is a precious resource which, if not efficiently used, is lost to another potential recipient. It is this complex network of patient, donor, and organ that makes transplantation unique. 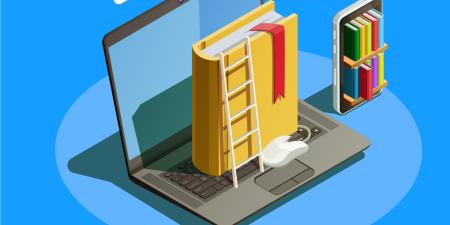 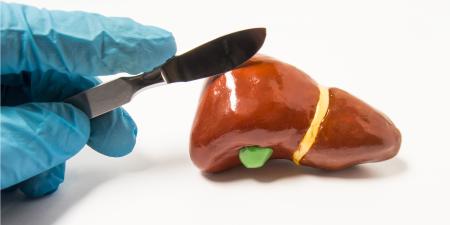 Rationing Livers: The Persistence of Geographic Inequity in Organ Allocation 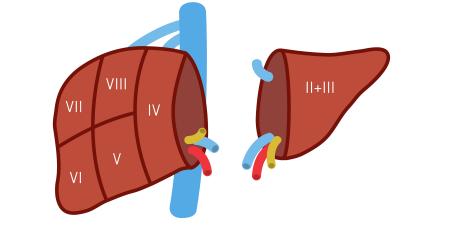 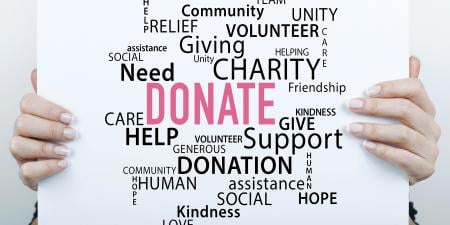