Genetic information and gene therapies promise to complicate our understanding of disparity in both health status and health care. Genetic knowledge and technology will force us to consider which inherited conditions are "normal" and which deviations from "normal" constitute valid need for medical care. Implicit in this question are economic questions: To what extent does society owe a certain standard of health to all its citizens? To what extent should its healthier citizens subsidize care for the less healthy?

When health and character, skills and talents are thought of as inextricable aspects of who someone is, we pay little attention to just or unjust distribution. We are accustomed to the fact that some people are more healthy or gifted than others, and, unless nature has been particularly "cruel," the concepts of disparity and justice are seldom applied. When, however, the same health, skills, and talents are thought of as residing on discrete segments of DNA, it is easier to think about them as "parts," assets, or even resources. In the next move, we think about these assets and resources including health as something one should have. In this light, distribution is more likely to be viewed as just or unjust, fair or unfair1.

Knowledge of our genetic make-up has already begun to test existing definitions of illness and health. Is a young adult with a mutation that leads to Huntington disease or might lead to breast cancer an entirely healthy person, a pre-symptomatically ill person, or merely, like everyone else, a potentially ill person? Does that person have a claim on medical services? The most widely used working definition limits "medical care" to those interventions employed to prevent illness, disease, and dysfunction, treat symptoms of illness, disease, and dysfunction if they occur, and restore function that is normal for a given individual's age and sex2.

Even before the Age of Genetics, some distinctions were difficult to make; the effectiveness of a given therapy was often questioned, even though the need for treatment was not, and the medical "need" for many psychiatric and plastic surgery procedures that could be linked, sometimes loosely, to "normal function" for one's age and sex was often disputed. Genetic information will blur these boundaries further, challenging definitions of medical need and treatment in ways that could easily create greater disparity in distribution of health care services. In the late 1980s, when discussion of the potential for genetic intervention was still largely hypothetical, the distinction between therapy and enhancement was invoked in the hope that the standard medical model would offer a means for distributing genetic services equitably. Gene therapy should be provided and reimbursed for disorders that created medical need. Other genetic interventions—so-called enhancements—would have no claim on insurance or government coffers. Genetic enhancement would be optional and elective.

The distinction proved difficult to maintain. Borderline "hard" cases cropped up. Suppose it were possible to genetically enhance the immune system beyond what is now normal. Doing so would prevent illness and save treatment costs later on. Would that be therapy or enhancement? Would it be worthwhile for society to bear the cost of such treatment? Norman Daniels raised the hypothetical case of two young boys who will both be "short" by society's current standards3. One has a genetic deficiency in growth hormone; the other has no deficiency but 2 short parents, so his height is genetically influenced also. According to the standard medical model, society should provide human growth hormone in the former case but not in the latter, even though both youngsters will attain the same adult height without "treatment." Daniels maintained that it was better to adhere to the medical need distinction and negotiate the hard cases than to go forward without any standard at all.

Theorists soon recognized a more serous flaw in the therapy-enhancement distinction—the consequences its implementation would have. If enhancement were not reimbursed and only the well off could afford enhancement, a "genobility" would result4. "Not only will the rich have more money than the rest of us," said philosopher Thomas Murray, "they'll be taller, healthier, better looking, and smarter"5. Some social intervention seems called for to prevent such an exacerbation of disparity in health-related opportunity. Can we restrict enhancement, even for those who can afford it? Should society be expected to compensate for all differences in distribution of natural assets, for each individual's good or bad luck in the natural lottery?

Recent thinking about whether and to what degree society and its individual members should bear the burden of correcting inequalities in the distribution of natural assets is summarized in From Chance to Choice: Genetics and Justice, published last year6. Its authors outline 2 positions on the question, which they call the social structural view and the brute luck view. The former view holds that society satisfies its obligation to provide equal opportunity when it compensates for defective social structures such as discrimination on the basis of race, gender, physical disabilities, and so on, that affect health care. Yes, the distribution of natural assets is unequal, but it cannot be said to be unfair or unjust; one's bad luck in the natural lottery is just that, bad luck, and society has no obligation to provide, at its own expense, remedial treatments or accommodations.

The other model—the brute luck view—maintains that people's opportunity should not be limited by circumstances over which they have no control. This view supports the notion that there can be genetically based conditions that limit people's opportunities though they may not, strictly speaking, be conditions that create the need for medical services as stipulated under the standard medical model. And society should incur the cost for correcting the unfortunate, unequal distribution of natural assets that impede one's ability to pursue opportunities. The brute luck view endorses the goal of freeing humans from opportunity-limiting effects of misfortune in general. But differential distribution of attributes and talents accounts for diversity and provides the basis for valuing the natural gifts that some are born with. One must wonder how and where the brute luck model draws the line between opportunity-limiting effects and special natural talents.

As is proving to be the case in so many aspects of genetic knowledge and technology, the questions being raised are not new. Rather they give new urgency to issues that our society has not resolved. They force us to confront deeply contentious matters of individual versus social responsibility and to define what exactly our constitution intended when it guaranteed its citizens equal opportunity to pursue happiness, a pursuit promoted or inhibited in large part by health status. 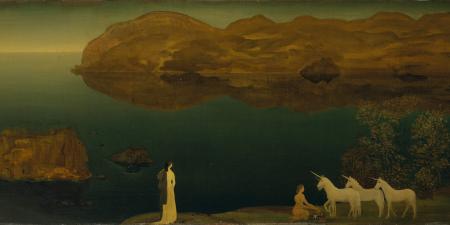 Through the Patient's Eyes: Health Literacy: What Patients Know When They Leave Your Office or Clinic 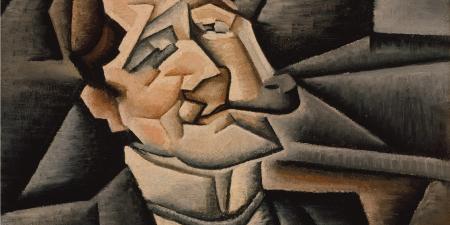 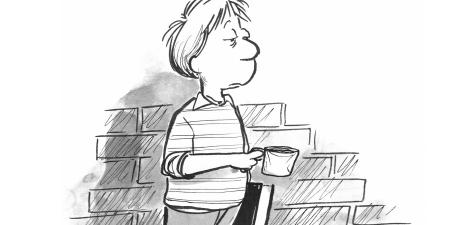