We are grateful to Hanson, Pies, and Komrad for raising important issues regarding the mental health aspects of Donald’s case. The issues presented are indeed ethically challenging, and this case conjures strong views and emotions on all sides.

It is unfortunate that this letter’s authors perceive Dr S’s careful scrutiny of the laws to be motivated by avoiding liability instead of by protecting Donald’s best interests. We could equally claim that Dr S is attempting to navigate the law in order to provide physician aid in dying (PAD) for a patient whom he thinks should be eligible. We agree that the framing presented by these authors appears self-serving, but there is no reason to assume this is Dr S’s primary motivation. Certainly, Dr S’s motives should be considered and evaluated, but we suggest they are not a central feature of the case.

The issue specifically raised by the case is not whether PAD is ethically, morally, or legally justifiable, although this is certainly a worthy question for another forum. Rather, the issue is whether a physician who agrees that PAD can be acceptable acts ethically by agreeing to provide PAD for a patient who lacks the physical capacity to fulfill an explicit dictum of the law. Dr S’s personal views on PAD notwithstanding, we stress that whether a physician decides to prescribe lethal drugs under PAD laws is a deeply personal and moral decision. Refusing PAD could damage the physician-patient relationship and continuity of care, as well as contribute to potential feelings of abandonment, as described in our paper—harms that are as important to account for as they are difficult to quantify empirically. The Dale lawsuit against the University of California Board of Regents, University of California, San Francisco (UCSF) Health, and other defendants is one example in which a patient and family felt egregiously harmed by the physician’s refusal to provide PAD.1 Indeed, patients’ stress and confusion as a result of their inability to find a prescribing physician represents a challenge not infrequently encountered during the short time that PAD has been legal in California.

We acknowledge that the mental health aspects of PAD generally are significant, but it would be a miscalculation to assume that patients only seek PAD because of underlying mental illness. There is therefore no reason to suppose that compassionate psychiatric counseling will suffice for all patients seeking PAD. Referral for psychiatric evaluation might sometimes be warranted, but clinicians should recognize that mental health is but one important feature in cases like Donald’s. Safeguards such as whether to mandate mental health evaluations must balance patient protection and patient access to PAD.2

We reiterate the importance of exploring other potential motivations Donald might not have disclosed, including limited financial resources and inadequate palliative care services. We agree that familial coercion would be ethically troubling and should be regarded as a source of worry about how requests for PAD are considered. Clinicians must likewise remember that though potential mandated mental health screening might identify impaired cognition, decision-making capacity can still be intact in patients with cognitive deficits.

It is not difficult to imagine a situation in which a patient like Donald—even with extreme physical limitations—turns to violent methods of suicide when convinced that no other options exist. While Dr S must consider this possibility, and while suicide rates are certainly important to consider, it is inappropriate to reduce the calculation of whether to offer PAD, where legal, to a mere weighing of one method of death versus another. Not all patients who obtain PAD prescriptions end up using them3; perhaps patients see the main benefit not solely in their use but in reclaiming a measure of autonomy and control over their lives. Focusing mainly on depression in end-stage disease ironically omits from deliberation the patient’s experience and “sense of meaning” that the letter’s authors, and we ourselves, would agree must remain the primary focus.

Should Euthanasia Be Considered Iatrogenic?

Added Points of Concern About Caring for Dying Patients 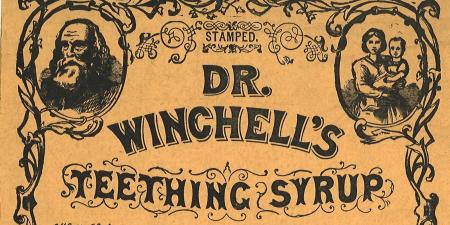 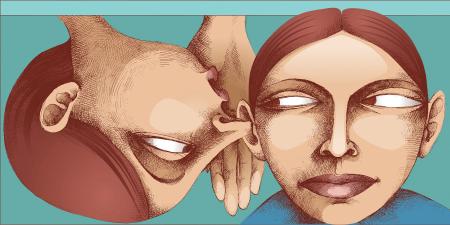 How Should a Research Ethicist Combat False Beliefs and Therapeutic Misconception Risk in Biomedical Research? 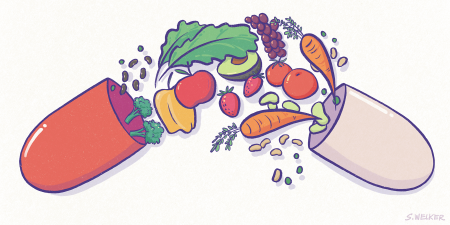 How Should a Physician Counsel a Vegan Patient With IBD Who Might Benefit From Supplements? 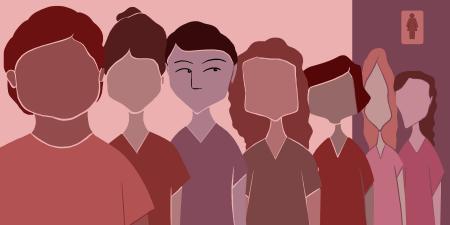