In August 2007 Clarian Health, an Indianapolis-based hospital system employing 13,000 people, announced that it would start deducting a small sum from the paycheck of each employee who failed to meet certain criteria concerning body mass index, cholesterol, blood pressure, smoking, and other health factors [1]. Many employees were angered and, in the face of an outcry, Clarian quickly changed tactics. Now the company plans instead to reward employees who meet the targets with a similar sum each pay period [1].

Programs such as Clarian's are, according to reports in the business press, becoming increasingly popular among employers as health care costs continue to rise [2]. Nearly half of all employers who participated in the survey said they offered economic incentives to employees for healthy behavior [2]. A far smaller number impose penalties on workers who fail to meet certain health criteria.

Wellness incentive programs such as these raise a couple of questions. First, are they legal? And second, are they fair?

One might think that such programs are prohibited by the 1996 Health Insurance Portability and Accountability Act (HIPAA). HIPAA was, after all, intended in part to prohibit health plans and insurers from discriminating on the basis of health status [3]. The law, however, contained an exception that allowed plans to provide rewards or impose surcharges on members based on whether they complied with bona fide wellness programs [4].

This means that programs such as Clarian's—whether in its carrot or stick incarnation—are legal, as long as they conform to HIPAA regulations. But are they fair? Some programs penalize people if they are obese or addicted to nicotine, both arguably medical conditions [5, 6]. If we treat obesity and smoking as medical conditions, it seems discriminatory to allow health plans to penalize people who have these conditions.

In the view of some, the issue comes down to self-control. To what extent is the individual accountable—culpable—for his weight or smoking behavior? The terms of HIPAA imply that the federal government would limit individual responsibility for conditions deemed to be "medical." Under HIPAA regulations, a participant must be notified that she can seek special accommodations if her inability to meet a wellness program's conditions is due to a medical condition [7]. Thus, for example, a person who is addicted to nicotine could avoid a smoking surcharge on his health insurance if he regularly attended a smoking cessation program, regardless of whether he actually quit smoking.

While this may help keep HIPAA congruent with federal disability law, it also goes against many people's instincts. Because obesity and nicotine addiction are considered "medical" conditions, doesn't mean that one has no responsibility in contributing to or controlling them. To many, the notion that someone weighs 50 pounds more than her healthy weight because another individual force-fed her for months or because she was born without any willpower, is, at least in most cases, implausible. Because so many of us feel this way, people who appear to have no reasonable excuse for their weight may be subject to stigma [8]. Even health care workers are not immune to such prejudicial beliefs about their patients [9].

With respect to nicotine addiction, most lawsuits against tobacco companies by smokers seeking damages for injuries to their health failed for years, in large part because jurors believed that the smokers themselves, rather than the company, were ultimately responsible for the smoking-related health consequences. The plaintiffs' fortunes changed, in part, only after industry documents came to light showing that tobacco companies had long known and were expressly aware of the addictive and deadly natures of their products, yet continued to market them [10].

Factors beyond Medical Condition and Choice

Yet to end the analysis here is unfair. Not everyone approaches risk calculations using the same variables. People of lower socioeconomic status are more likely to smoke or to be obese than those of higher socioeconomic status [11, 12], but, some argue this is because those with lower socioeconomic status have less to lose through unhealthy behaviors. So many other factors in their environments are dangerous, economically difficult, and stressful, and all of these together contribute to a shorter lifespan [12]. Further, the dangers of obesity or smoking may pale in comparison to those posed collectively by polluted, dilapidated, and violent neighborhoods, physically taxing or mind-numbing jobs that pay poorly and offer little security, poor schools, and unsafe child care [13]. Lower income neighborhoods, particularly in the inner city, tend to lack stores selling healthy, minimally processed foods and safe areas in which to exercise [14-16].

The impact of advertising and consumer products also must be taken into account. Marion Nestle, a professor in the Department of Nutrition and Food Sciences at New York University, describes how the food industry attempts to induce Americans to eat more than they need, which, she claims, is accomplished not merely through advertising. The food industry influences public agencies such as the U.S. Department of Agriculture to limit the dissemination of information that conflicts with the goals of various sectors of the food industry and encourages the consumption of products of dubious nutritional value. Until recently, for example, major soda bottlers paid public school districts to sign contracts guaranteeing exclusive product placement [17, 18]. The tobacco industry, of course, is no stranger to the use of morally questionable strategies in advertising its products and influencing their regulation [19, 20].

The foregoing is not intended to absolve individuals of their role in nicotine addiction or obesity. It is, rather, to observe that choice does not occur in a vacuum. Social factors can have more influence on individuals' choices than a small carrot or stick offered by an insurance plan. Such factors relate to larger problems that color many other areas of our lives besides our decision to drink that can of soda or to smoke just one more cigarette. And those factors will remain long after wellness programs have gone out of fashion. Perhaps we should, accordingly, pay less attention to quick fixes such as wellness programs and more to addressing the sort of perennial, overarching forces that help shape our health and our lives. 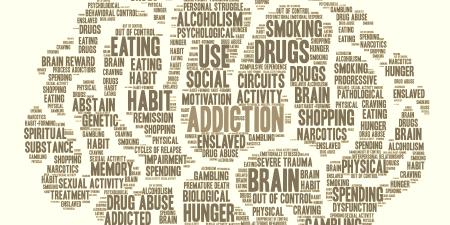 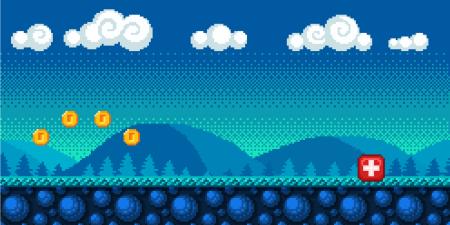 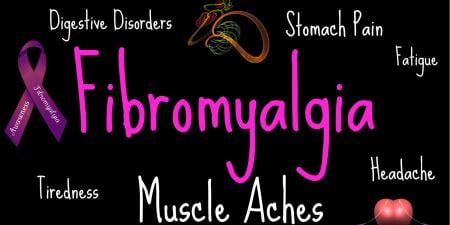 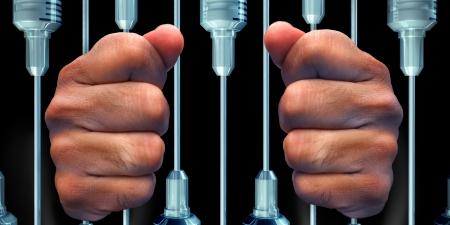