Hospital medicine is the fastest-growing medical specialty in American medical history, now boasting more than 20,000 hospitalists. In the mid-1990s, Drs. Robert Wachter and Lee Goldman created the term “hospitalist” to refer to a new breed of physicians who spent more than 25 percent of their time caring for inpatients or whose primary focus was general inpatient care [1]. In “The State of Hospital Medicine in 2008” Dr. Wachter outlines the key reasons for this field's remarkable growth. He also touches on some of the questions hospital medicine raises and postulates how the solutions to those questions and concerns may shape the future of the field. The article emphasizes the positive influence hospital medicine has had on inpatient care by replacing the primary care physician with the hospitalist.

A hospitalist is a physician who assumes the responsibility for managing care of hospitalized patients [2]. The hospitalist we know today emerged in response to the need to replace primary care physicians, who treated their patients in all care settings, with physicians who could focus solely on care of patients while they were in the hospital. The economic impetus for this change was first felt when Medicare started to reimburse hospitals on a fixed-payment system based on each patient's discharge diagnosis, while the physicians continued to charge per day or per visit. Hospitals attempted to reduce the length of stays and costs of care, but primary care physicians still prescribed traditional, two-week inpatient recovery times [2]. Hospitals began to look for physicians whose incentives, motives, and clinical predilections were in line with new hospital policies. They found what they were looking for in the hospitalist.

The financial crunch was accentuated by what hospitals viewed as inefficient care routines of primary care physicians. Many of them came to the hospital on an episodic basis to visit one or two patients and frequently missed important test results and care inquiries. Time spent at the hospital proved less productive and was an economic loss for the physicians [3]. This fact of practice and the clear need for more efficient hospital care further motivated hospitals to adopt the new field of hospital medicine.

As the practice became more widespread, hospitals noted its positive influence on care. Data collected on several hospitalist programs show a vast improvement in value of care—quality of care divided by the cost of care [2]. The data illustrate that hospitalists are a clear economic aid to the hospitals. This is probably because, since they spend all their time at the hospital, hospitalists can help the system work more smoothly. They're not visitors like primary care physicians, and they are not focused on one or two patients.

The system is not without hazards, however. Because of the demand, hospitalists risk being stretched in too many directions with the possibility they may burn out after a few years. This is an eventuality that can be avoided through planning. Studies in 2002 of the first 5 years of the movement showed a 13 percent rate of hospitalist burntout, a relatively low rate, particularly when compared to specialty physicians such as intensivists and emergency medicine physicians [1].

Another challenge the field faces is how to gain credibility and recognition for the competencies acquired through practice without additional specialty training [2]. While certification of hospitalists could be an effective way to strengthen recognition, it might also have an unintended consequence—if hospitals demand certification of those practicing hospital medicine, the primary care physicians who lack that certification might be further separated from patient care.

Dr. Wachter's discussion of the basic format of hospital medicine and its issues and concerns leaves some questions unaddressed. From a narrative medicine point of view, discontinuity of knowledge and care as patients move between their primary care physician and the hospitalist could be problematic. Narrative medicine requires physicians to recognize, absorb, and interpret stories of their patients and is a skill that comes most easily through a long-term relationship. Physicians who engage in narrative medicine can better understand not only the patient but the disease itself. One reason the primary care physician has historically been responsible for both inpatient and outpatient care is that he or she knows the patient's past and present symptoms, medical and family history, and record of past care. This physician has already absorbed and interpreted the patient's stories. An increasing number of physicians are turning to narrative medicine to better understand their patients' current afflictions and medical history and reach more contextual diagnoses [4]. It is difficult to imagine that, in the absence of long-term relationships with patients, hospitalists are able to engage in narrative medicine when trying to execute long-term treatment plans.

A related issue not mentioned in Dr. Watcher's article is a worry many physicians have that they may loose some clinical proficiency if they are replaced by a hospitalist. The hybrid model is a possible fix for this concern also, since the physician would still spend half of the working time during his or her rotation in the hospital, retaining many of the inpatient skills that would otherwise have been lost [5]. Further research is needed to understand this problem and its possible effects and solutions.

Clearly, the hospitalist movement has made remarkable progress in its short 20 years. With accomplishments including two dedicated textbooks, a well-read journal, and a published list of core competencies, hospital medicine is making considerable gains as a professional society [2]. To maximize economic efficiencies and ultimately improve medical professionals' ability to deliver quality, whole-person care, this field should focus on addressing the important challenges mentioned above. Failing to do so could hinder future advancements to inpatient care by marginalizing the participation of the primary care physician and causing burnout among hospitalists. 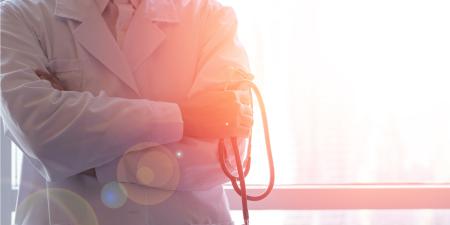 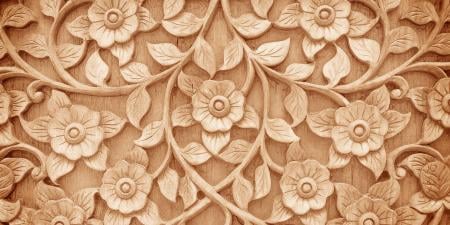 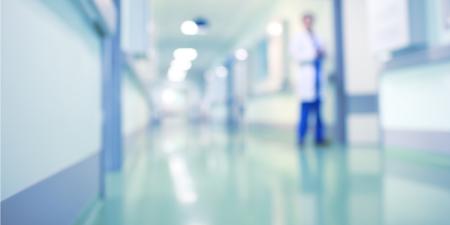 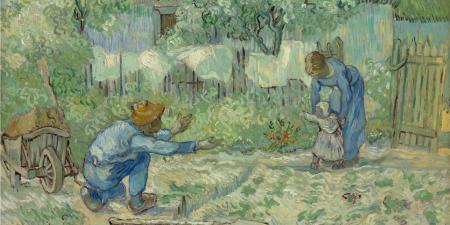 Accounting to the Public through Focused-Practice Certification