Pay-for-performance programs are now common elements of the payment systems of public and private insurers alike. While pay-for-performance sponsors are most often individual health plans, the programs are being introduced by a variety of purchaser and multistakeholder coalitions in a number of markets. Perhaps most significantly, through a series of demonstration projects and public statements, the Center for Medicare and Medicaid Services (CMS), has made clear its intention to phase in pay-for-performance for physicians, hospitals, and other institutional providers.

In the nearly 5 years since the Institute of Medicine’s 2001 report, “Crossing the Quality Chasm” gave momentum to a nascent payment reform movement, widespread experimentation has yielded a number of early lessons and highlighted critical challenges to paying for performance [1]. There are still many unanswered questions about the impact this model will have on the overall quality and experience of care, but economic theory and a growing body of empirical evidence suggest a number of key points.

While pay-for-performance programs are efforts to introduce new incentives into health care, the underlying structure of the payment system already generates many incentives of its own. Currently, most physicians in the US are paid on a fee-for-service basis, which encourages a high volume of services, without regard to the value of the service to the particular patient [2]. In practice, because some services are reimbursed more generously than others, the payment system also influences the choice of treatment among therapeutic options and generally favors procedure-based care. Under salary or capitation arrangements—the current mainstream alternatives to fee-for-service payment—physician pay is not tied to services rendered, so there is no direct financial incentive to provide services. These payment structures have led to concerns about undersupply of needed services. In whatever setting it is introduced then, pay-for-performance alters the financial incentives that influence physicians (either consciously or unconsciously) and should be considered in light of existing incentives that either reinforce or deter delivery of services.

Is Paying for Performance a Good Idea?

While some object to pay-for-performance as running counter to notions of professionalism by “paying physicians twice for the same job,” it may be more appropriate to think of it as the latest refinement in fee-for-service and capitation. Pay-for-performance will not replace the existing payment structure in either system, but it will allow payors to take into account a set of quality indicators in addition to volume of service (as fee-for-service does now) or the number of covered lives (in the case of capitation). In this view, pay-for-performance can be viewed as a mechanism to correct some of the distortionary incentives that already exist in the reimbursement system. For example, by rewarding activities connected to managing the health of populations (eg, screening, managing chronically ill patients) that have been historically under-reimbursed relative to the technical challenge they pose to the average office-based physician, many pay-for-performance programs are attempting to encourage realignment of physician priorities towards prevention.

Is There Any Evidence that Pay-for-Performance Works?

Could Pay-for-Performance Be Harmful?

The design challenges facing responsible payors attempting to use pay-for-performance to improve the quality or value of health care are not limited to eliciting the desired response from health professionals. There are also possible unintended consequences. The 2 most important challenges for pay-for-performance from the point of view of patient care are: (1) dealing appropriately with diverse patient populations to minimize incentives to avoid some patients, and (2) making sure that “teaching to the test” does not actually result in worse care.

Many physicians who object to pay-for-performance are concerned that the quality measures upon which payment is based are confounded by differences in severity of illness and patient behavior. It is well-known that physicians who treat sicker or less compliant populations are likely to have lower scores on process and outcome measures, despite working hard to provide high-quality care. Thus a critical challenge for pay-for-performance is to use risk adjustment or other tailored approaches to account for these differences fairly and thus minimize physicians’ incentives to avoid certain types of illnesses and patients [10].

Rewarding a few (or even many) specific, easy-to-document quality processes will almost surely discourage unrewarded activities, some of which may be important to patient health but difficult to measure. In education, this response to being graded on test performance is called “teaching to the test,” and critics worry that important dimensions of the educational experience are lost when school districts pay too much attention to test scores. Similarly, since pay-for-performance programs focus, by necessity, on the few clinical areas where there is good consensus on what constitutes high-quality care, there is a risk that other aspects of care will suffer. To some extent payors can address this by establishing broad measure sets that include patient experience as well as individual processes of care. At a minimum, this problem suggests that payors should consider tradeoffs and interrelationships among targeted and untargeted domains of performance.

The Future of Pay-for-Performance

In many ways, pay-for-performance is the inevitable result of several decades of refinements in quality measurement and reporting. Now that there is sufficient data to convince most people (including Congress and major purchasers of health benefits) that there is a quality problem in the US health care system, it will be hard to resist the widespread urge to use that same information to reform an obviously imperfect payment system. Used effectively, pay-for-performance could remove some of the well-known distortions that are generated by the underlying structure of current payment systems and help refocus delivery on critical aspects of population health. If it is to succeed in promoting patient health and value for the health care dollar, pay-for-performance will require careful design and effective safeguards against potential unintended consequences including those associated with patient selection incentives (and the associated fairness concerns) and “teaching to the test” to ensure that these positive objectives are not achieved at too great a cost. 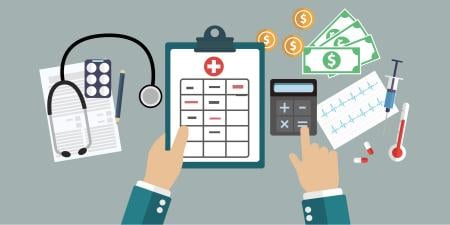 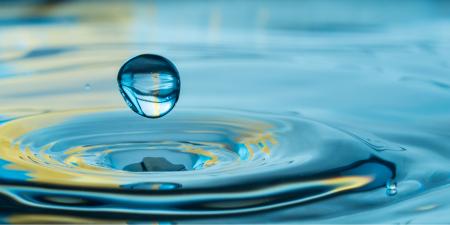 "Can We Just Drop the Copay?" 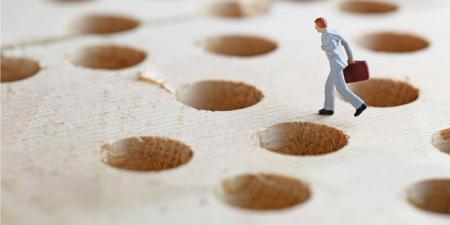 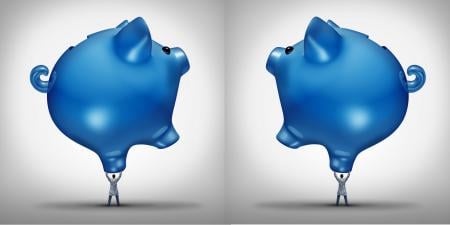