The Affordable Care Act (ACA) of 2012 brought about the greatest change to health care delivery in the U.S. since the enactment of Medicare and Medicaid in 1965. The ACA seeks to improve quality of care and reduce costs mostly stemming from overuse of tests and treatments, unnecessary hospitalizations, and avoidable complications. Additionally, it promises to usher in a period of overhaul during which the fragmented fee-for-service health care delivery system becomes transformed into a higher-quality system through strong incentives for efficient, coordinated care. During this critical time of transformation, the interplay between physicians and hospitals will determine the structure of health care delivery and the success of the ACA’s vision for many years.

In “Physicians versus Hospitals as Leaders of Accountable Care Organizations,” Robert Kocher and Nikhil Sahni describe how implementing accountable care organizations (ACOs) will reduce excesses inherent in the fee-for-service system. They argue that the current problematic structure of health care funding, involving a combination of employer-based coverage and Medicare and Medicaid, has come about because of what they call “path dependence,” a vicious cycle in which decisions about the future are constrained by decisions made in the past despite changing circumstances. The fee-for-service system that still dominates health care (outside HMOs and managed care organizations) involves getting each part of our medical services separately. ACOs, on the other hand, integrate different components of patient care such as primary and specialist care, hospital care, home health services, and hospice. ACOs will incorporate primary care practices structured as patient-focused medical homes, support new IT systems and care teams, and provide expanded service hours similar to that of vendors [1]. Importantly, public (i.e., government) and private insurers will share cost savings from better coordinating patient care. The crucial remaining question is: who will run the ACOs? The two natural frontrunners, physicians and hospitals, each have obstacles to overcome.

If doctors are to be in control of ACOs, they will need to master not only clinical but administrative and fiscal collaboration skills. Physicians are not typically known for their administrative and team-building skill set, however. Moreover, nearly 75 percent of all office-based physicians (which account for 95 percent of all U.S. practices) work in groups of five or fewer, very unlike the large group collaboration needed to successfully operate an ACO. Since much of the savings from coordinating care will come from successfully eliminating tests, procedures, and hospitalizations, the sharing of savings by primary care physicians and specialists will be an issue of debate. The specialists who would end up losing income are likely to resist these structural changes [2].

Conversely, if hospitals are to employ physicians and run ACOs, they will need to shift focus from being profitable by concentrating on procedures and severely ill patients to turning profits from coordinated outpatient care. Hospitals have struggled to operate outpatient services effectively in the past, which does not augur well for their success in designing ACOs [3]. Furthermore, hiring doctors as mere employees commonly reduces physicians’ motivation to work longer hours, causing them to accomplish less [3].

Kocher and Sahni recognize that whoever ends up taking the lead in establishing ACOs will retain a majority of the shared savings. It is unlikely that either hospitals or physicians will predominate across the country, since local market conditions will determine which one prevails in which community. The player who strikes first and most effectively is likely to build momentum and dominate the local market, gaining access to other untapped markets [4].

It would be helpful for the authors to elaborate on the delicate interplay involved in having physicians and hospitals work for one another. The employee-employer relationship is more paternalistic than the traditional hospital-physician relationship, so, if hospitals assumed leadership of ACOs, having doctors in subordinate positions without sacrificing quality of care would be a challenge that may be beneficial to map out. If doctors headed ACOs, self-referrals might reduce the overall number of hospitals and their attendant financial and community influence and activity [4].

Like Kocher and Sahni, I think it would be interesting to see physicians take the lead on this reform. In the early twentieth century, the health care system changed dramatically when hospitals gained authority as they became associated with hope and health, rather than fear and death, thanks to the advent of antisepsis and the increasing safety and success of surgery [4]. Now we are at another junction, and, after decades of hospital ascendancy, doctors have the chance to assert greater control and promote prevention, reduce specialty referrals, and minimize exacerbations of chronic illness. 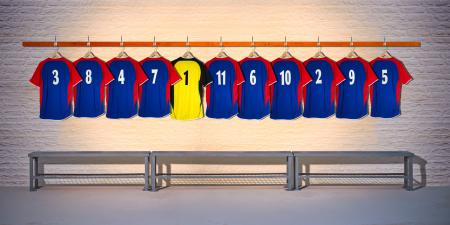 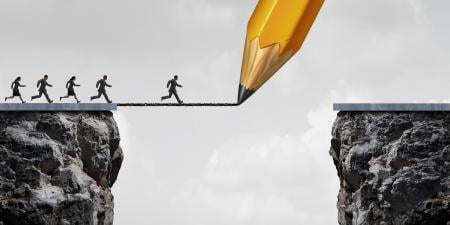 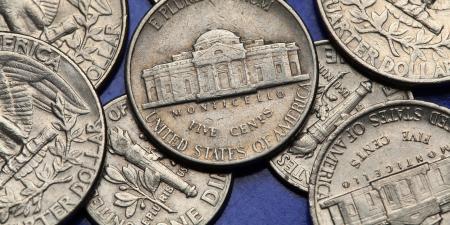 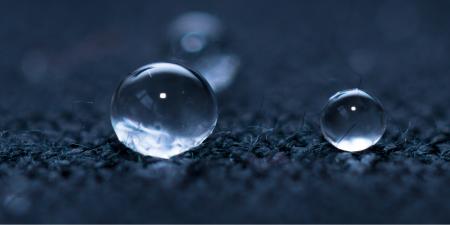 Resistance to Changing Roles in the Medical Team