The average person may not think much of the difference in practice and training of psychiatrists and psychologists, or of ophthalmologists and optometrists. Yet a key distinction exists within each pair: a medical degree. As nonphysician practitioners advocate for expansion of their scope of practice into areas long considered the purview of medicine, physicians have fought back, arguing that their experience and training are central to patient safety. In the last decade, the clash between ophthalmologists and optometrists has focused on eye surgery.

Education and training are the primary differences between ophthalmologists and optometrists [1]. An ophthalmologist is a physician who “specializes in the refractive, medical and surgical care of the eyes and visual system and in the prevention of disease and injury” [2]. After obtaining an undergraduate degree, ophthalmologists must complete four years of schooling at an accredited medical school and a 3- or 4-year residency program, 3 years of which must be in ophthalmology. Only after this can ophthalmologists become licensed to practice medicine and perform surgery. Ophthalmologists may become certified by the American Board of Ophthalmology, which requires, in addition to the aforementioned schooling, serving as primary surgeon or first assistant to the primary surgeon on a minimum of 364 eye surgeries and performing well on the state licensing examinations, both written and oral [1].

Optometry differs on several accounts. The practice of optometry commonly includes examining the eye for vision prescription and corrective lenses and examining, diagnosing, treating, and managing disorders of the eye and visual system. But optometrists’ education does not include medical school. After undergraduate education, optometrists must complete 4 years of an accredited optometry college, after which they are awarded the Doctor of Optometry degree. Some optometrists also undertake an optional 1-year residency program to enhance their experience in a particular area [1].

Optometrists are licensed by their states to provide primary vision care and nonsurgical management of certain eye diseases and must pass the licensing exam of the National Board of Examiners in Optometry. In some states, optometrists have attempted to expand their scope of practice to include the performance of laser and nonlaser eye surgery [1]. Organizations including the American Medical Association (AMA) have expressed concern that optometrists are using the legislature to expand their scope of practice into areas of medicine [3, 4].

Most states prohibit optometrists from performing surgery, and statutes often specify that the license to practice optometry does not include the right to practice medicine. Meanwhile, the licensing statutes of such states as Colorado and North Carolina specifically exclude surgery from their definitions of the practice of optometry [5]. In some states, the law on optometrists’ right to perform surgery is evolving. Some of these statutes delineate between laser and nonlaser surgery. And since 1997, for example, there have been 46 attempts in 21 states by optometry organizations to legislate surgery privileges [5]. All but one of these attempts were blocked.

After an unsuccessful attempt by the Oklahoma board of optometry to issue regulations extending optometrists’ scope of practice to include the performance of surgery, the Oklahoma state legislature enacted a law in 1998 authorizing optometrists to perform laser surgery procedures [1, 3, 6]. This bill also granted the Oklahoma Board of Examiners in Optometry the sole authority to determine what constitutes the practice of optometry [3].

The issue was revisited in 2004, after the Oklahoma attorney general issued an opinion addressing the state board of optometry’s authority to expand optometrists’ scope of practice past statutory limits [1, 5]. The opinion said that the Oklahoma Board of Examiners in Optometry “would need ‘statutory authority’ from the Oklahoma legislature before it could certify optometrists” to do more than the procedures endorsed by the 1998 law [7].

Oklahoma lawmakers reacted to the attorney general’s opinion by passing legislation that allowed the state board of optometry to authorize optometrists to perform certain nonlaser surgery procedures, in effect stripping traditional oversight bodies (e.g., the governor, attorney general, or state medical board) of their ability to regulate the practice of optometry [1, 3, 5, 8]. The medical and osteopathic communities strongly opposed this bill. Testimony to the Oklahoma state legislature emphasized that, while certain scope of practice expansions were appropriate—ophthalmologists had previously supported optometry’s efforts to “get privileges for punctual plugs, corneal foreign body removal, and last epilation,” to name a few—optometrists had not proven that they possessed the education and training necessary to perform surgery [9].

Shortly after the bill was passed, the Oklahoma Board of Optometry used their newfound authority to pass a rule that further expanded optometrists’ scope of practice, allowing optometrists to perform nonlaser surgical procedures, including the use of scalpels and insertion of needles directly into the eye within the state [1, 3]. At the time, the AMA opposed the legislation, arguing that, without education or training in surgical skills or incisions and subsequent tissue reactions, the scope of practice expansion put patients at serious risk [3]. Moreover, the AMA argued, ophthalmologists’ understanding of the patient as a whole might allow them to recognize an eye condition optometrists may consider routine as an indication of something serious (e.g. malignant tumor, AIDS, multiple sclerosis) [3]. Despite strong objection by the AMA and other organizations, the rule stood, making Oklahoma the only state to date that allows nonphysicians to perform laser surgery [1].

A similar attempt to expand optometrists’ scope of practice was recently made in West Virginia. After the state legislature amended its law regulating optometrists [10], the West Virginia Board of Optometry proposed amendments to its rule on optometrists’ prescriptive authority [11]. The board stated that the amendment was necessary to clarify its rules, but it went far beyond this stated purpose.

According to analysis by the AMA, the American Association of Ophthalmology, and the West Virginia State Medical Association, the board’s amendment expanded optometric scope of practice to include the prescribing of pharmaceuticals that have systemic effects—an expansion beyond the intent of the West Virginia legislature [4, 13, 14]. For example, the proposed amendment includes language “extensively debated and specifically rejected” by the state legislature that would have given the board open-ended authority to determine which injectable pharmaceutical agents West Virginia optometrists would be allowed to administer [12]. In contrast, the state legislature’s existing language specifically limited injections to the administration of epinephrine to treat emergency cases of anaphylaxis or anaphylactic shock [12]. The proposed rule would also allow the board to authorize optometrists to sell pharmaceuticals by injection directly to the patient, a practice prohibited in the case of oral or topical agents [13].

The board’s actions were characterized as attempts to circumvent the legislative process, using its regulatory authority to pass provisions that had been removed or amended in the state legislature’s deliberations over the optometry practice act bill [12]. The debate over the West Virginia Board of Optometry’s proposed amendments is ongoing.

While some suggest that the trend is toward an expanded scope of optometric practice, history suggests that Oklahoma is an outlier. Most states—including those that have entertained proposals by optometrists to expand their scope of practice—have chosen not to allow optometry’s practice to expand into surgery and other areas of medicine. Government facilities such as the Veterans Affairs Palo Alto Health Care System are considering changes to policy after scope expansions resulted in litigation due to preventable medical error [14]. In 2010 alone, however, there have been state efforts by Alaska, New Mexico, and Oklahoma to expand optometrists’ scope of practice to include surgery [15]. It is highly unlikely that these efforts will be the last.

What Do Organizations and Clinicians of Status Owe Their Patients’ Home Health Aides? 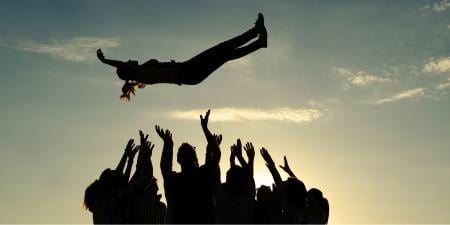 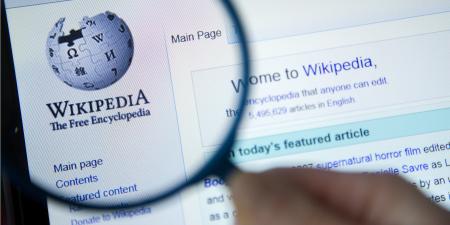 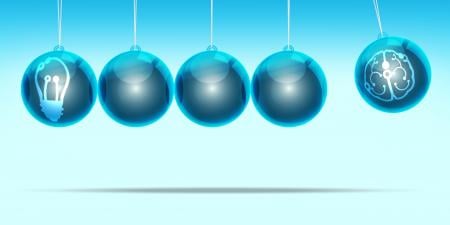 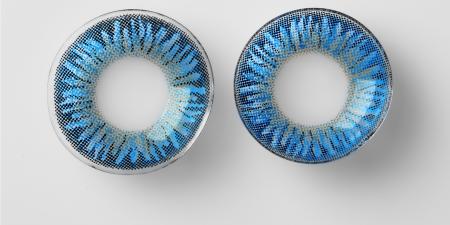