Medical education and theory have embraced the concepts of patient-centered care [1] and relationship-centered care [2] as guiding philosophical principles. According to this view, the clinician and patient are people, not merely the occupants of roles with predetermined rights and obligations, and the patient is appreciated within a broadly defined biopsychosocial realm of experience, expertise, and need. The shift from an emphasis on roles to an emphasis on people means that both participants are considered whole beings with all this implies about personality, values, traits, emotions, and expectations, as well as reciprocal communication and personal commitment.

The shift to the biopsychosocial model also implies that the clinician acknowledge, respect, attend to, and understand much more about the patient than a narrower biomedical model would demand. The implications of the shift to patient-centeredness are profound, for it means that many more processes and outcomes are considered in defining quality of care.

In this essay, I argue that building a good relationship and attaining as much understanding as possible about the patient are basic ethical physician duties. There is now evidence supporting the value of relationship and understanding in promoting desired patient outcomes. In other words, establishing understanding and acknowledging the other’s basic humanity are foundational human goals, valuable for their own sakes, but they also further the therapeutic goals of medicine.

Below I present some of the empirical evidence for the latter claim, dividing the discussion into research on the physician’s behavior and interpersonal perception skills. This literature, mainly consisting of correlational studies, often leaves open the important question of causality, but the evidence supports the notion that the physician’s behavior and perception skills have an impact on the patient.

Although we commonly think and talk about “communication skills” as though they are mainly about outgoing communication, the incoming/listening/receiving part may be as important. This latter aspect of physician skill has received much less attention, but we can extrapolate from voluminous research in nonclinical settings that attests to the value of accuracy in perceiving others.

Reviews conclude that physicians’ verbal and nonverbal behaviors correlate with clinical outcomes including patient satisfaction and comprehension of and adherence to treatment and are also indicators of the physician’s ability to recognize emotional distress [3-5]. A recent meta-analysis found that the clinician’s warmth and listening behaviors were both highly significant predictors of patient satisfaction [5]. Surgeons’ malpractice litigation history can be retrospectively predicted from ratings of dominance and unconcern in their voices [6]. With respect to health outcomes in particular, randomized trials to improve the nature of patient-physician communication have had favorable results [7].

Relevant verbal behaviors include empathic statements, statements of reassurance or support, easily understood explanations, positive reinforcement and display of positive emotional reactions through words, and discussion of psychosocial issues and emotions; time spent on health education and longer visit length are also predictors of desired patient outcomes [3-5]. Nonverbal communication also matters, just as it does in everyday life. Nonverbal behaviors that have been linked to desired outcomes (such as patient satisfaction, physicians’ recognition of psychosocial problems, and amount of patient participation) include gazing at the patient, having an expressive face, leaning toward the patient, being physically close to the patient, facing the patient directly rather than obliquely, having emotionally positive voice tone, not crossing one’s legs and arms, and nodding to the patient (an affirmation as well as a signal to continue talking).

In sum, the verbal and nonverbal behaviors of the physician appear to make a difference in patient outcomes. Although the paths of causality are not known, it is easy to speculate that an approachable, warm, and listening physician will inspire liking, trust, and reciprocity and that these shared psychological states produce favorable effects on recall, adherence, and health outcomes.

A separate, and much smaller, literature addresses the correlates of physicians’ abilities in perceiving others accurately. This literature offers tantalizing and encouraging evidence that the ability of physicians to accurately judge others’ (mainly emotional) states has predictive value for several different outcomes of the clinical interaction [8].

Studies looking at correlates of physicians’ accuracy in judging others typically involve giving the physicians (or other clinicians, including medical students) a test that measures accuracy in judging the emotional meanings of nonverbal cues, such as expressions of the face, body, or voice. The clinicians’ accuracy on the test is then used to predict clinically relevant variables.

Studies show that this ability in physicians is correlated with their attention to anxiety and distress in patients, how satisfied their patients are with them, and how well their patients adhere to their appointment schedules [8]. In a study of medical students, ability of the students to correctly interpret emotional nonverbal cues on a standard test predicted how likeable they were in a subsequently videotaped standard patient interaction, how much compassion they showed to the standard patient, and how engaged the standard patient was in that interaction. In that study, the medical students’ scores on the test of decoding emotions through nonverbal cues were associated with their self-reported patient-centered attitudes and with their observed patient-centered behavior in the interaction [9].

A new, unpublished test that I designed specifically for assessing this kind of skill in clinicians in the patient context is currently in the validation process. This test, called the Test of Accurate Perception of Patients’ Affect or TAPPA, consists of videoclips of actual patients during routine medical visits. The test-taker chooses from a list of alternative descriptions of what the patient was thinking or feeling during the videoclip, and the correct answer consists of what the patient reported thinking or feeling at that moment during a postvisit review of the videotape.

The same group of medical students was also assessed during a standardized patient encounter (again, controlling for gender), and those who had scored higher on the TAPPA were rated by trained coders as being more engaged with the patient and often rated as more respectful toward the patient. Thus, the TAPPA results, along with the previously published studies mentioned above, strongly suggest that accuracy in perceiving emotions is an important clinical competency.

Of course, ability to accurately identify emotions is only one kind of perceptiveness. In medical practice, perceptiveness in many matters is likely to be valuable. These include the following:

Personality: Is this a conscientious patient who will take medicine as prescribed? Will the personality of this patient mesh with that of the specialist who is recommended? Does the patient have a hostile personality, meaning the clinician might need to adjust his or her persuasion style? Does the patient have a dependent temperament, meaning the clinician should be careful to keep boundaries clear?

Physical states: How extreme is the ill patient’s pain? Is she abnormally fatigued? Does the patient’s agitation suggest he might be on drugs?

Cognitive states: Is the patient confused by the clinician’s vocabulary? Does he display signs of dementia?

Research to investigate accuracy in perceiving these aspects or attributes remains to be done.

This brief review gives evidence that communication style and ability to perceive others’ emotional states are components of quality care and represent core ethical goals of medical practice. The notion that these are optional “bedside manners” is, thank goodness, dead forever. 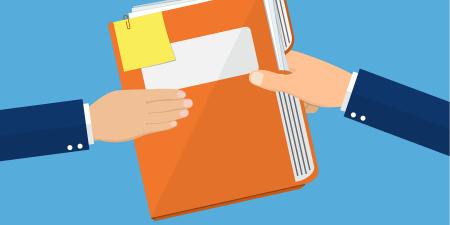 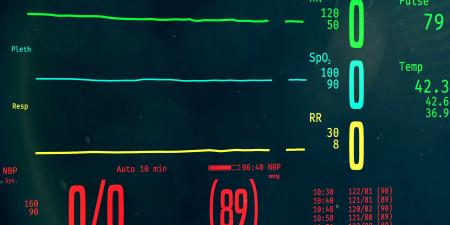 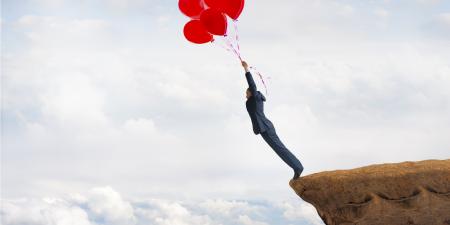 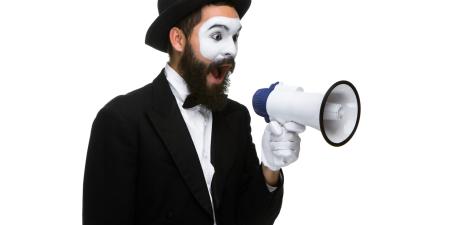