Informed consent is at the heart of shared decision making—a recommended approach to medical treatment decision in which patients actively participate with their doctors. Patients must have adequate information if they are to play a significant role in making decisions that reflect their own values and preferences, and physicians play a key role as educators in this process.

Many patients may have a limited understanding of medicine, so it is difficult, if not impossible, for a physician to confirm that a patient has given adequately informed consent. Hence, it is almost self-evident that adherence to the doctrine of informed consent requires a physician to disclose enough about the risks and benefits of proposed treatments that the patient becomes sufficiently informed to participate in shared decision making. A practicing physician may find it difficult to strike a balance between too much and too little information. This article will discuss legal standards that define what types of risk and other information a physician must disclose in facilitating informed consent, as well as disclosures that are not legally required.

The legal doctrine of informed consent can be traced back to the post-World War II Nuremburg Code, a set of guidelines drafted to ensure that unethical “medical” experiments were no longer carried out in the name of science. The doctrine is founded on the general principle that a person of the age of majority and sound mind has a legal right to determine what may be done to his or her body [1]. Thus, when a patient is subjected to a procedure he or she has not agreed to, the physician performing that procedure is violating the patient’s legal rights and may be subject to medical malpractice litigation, removal from preferred-provider lists, or the loss of hospital privileges.

Traditionally, courts held that a physician’s duty to disclose information to the patient depended upon community disclosure standards—whether the majority of physicians within a particular community would customarily make such a disclosure [2]. More recently they have acknowledged problems with the community disclosure standard, chiefly that it creates an incentive for physicians to protect themselves by collectively limiting the standard disclosures, which is not in patients’ best interests. In effort to address this problem, the D.C. Circuit Court of Appeals dramatically altered the physician’s duty to disclose in the seminal case Canterbury v. Spence [3].

In Canterbury, a young man was advised by his physician to undergo a laminectomy in an effort to alleviate back pain. The physician, aware that 1 percent of laminectomies resulted in paralysis, did not advise the patient of the risk because he believed this might cause the patient to reject the useful treatment. Following the procedure, the patient fell from his hospital bed and was paralyzed. It remained uncertain whether the laminectomy procedure or the patient’s fall caused the paralysis.

The patient sued, alleging that the physician failed to inform him of the risks associated with the procedure. The court held that “the standard measuring [physician] performance…is conduct which is reasonable under the circumstances” [3]. In other words, the court held that, instead of adhering to the community disclosure standard, physicians are now required to disclose information if it is reasonable to do so. Essentially, to establish true informed consent, a physician is now required to disclose all risks that might affect a patient’s treatment decisions.

In Canterbury, the decision outlined key pieces of information that a physician must disclose:

In two informed consent cases following Canterbury, physicians have also been required to disclose (1) personal or economic interests that may influence their judgment (Gates v. Jenson) [6] and (2) all diagnostic tests that may rule out a possible condition (Jandre v. Physicians Insurance Co of Wisconsin) [7]. In Arato v. Avedon, however, physicians were not required to disclose particular statistical life expectancy rates to a patient suffering from pancreatic cancer, mainly on the grounds that statistics do not usefully relate to an individual’s future [8].

The decision in Nixdorf v. Hicken stipulated that physicians must also disclose information that a reasonable person in the patient’s position would find important [9]. In this case, a doctor left a surgical needle in his patient and was held to have a duty to disclose any information pertinent to the patient’s treatment, including the patient’s physical condition following treatment [9].

Similarly, a physician must also explain any benefits or risks that may be significant to the particular patient. For example, any risk of injury to a patient’s hand is especially important to a concert violinist or professional baseball pitcher. In the briefest terms, a physician is required to provide general information about a proposed diagnosis or treatment and more personalized information about how the treatment might reasonably affect the particular patient.

Truly informed consent may also require disclosure of potential risks associated with not seeking treatment. In the California case Truman v. Thomas, in which a woman had refused a pap smear, the court held that a physician had a duty to disclose to her the possibility that precancerous cells might develop, uncaught, into cervical cancer if she declined to undergo the procedure [10].

The courts have noted two additional exceptions to the requirement that physicians elicit and document informed consent. The first applies when both (1) the patient is unconscious or otherwise incapable of consenting and (2) the benefit of treating the patient outweighs any potential harm of the treatment. Under these circumstances, the physician is not required to obtain informed consent before treating, but must do so as soon as it is medically possible [13, 14].

In most states, physicians are not required to disclose specific information about themselves [18]. In Johnson v. Kokemoor, however, the court held that a physician may have a legal duty to disclose his or her level of experience with a given technique when a reasonable person would expect to be told this information. The case arose after a patient suffered complications from an aneurysm clip procedure performed by a physician whose lack of experience she was unaware of. The experience of the physician was viewed as a piece of information that was material to an informed decision about the procedure [19].

Given that requirements for informed consent are relatively vague and undefined and the exceptions are few, it is in the physician’s best interest to inform patients thoroughly about proposed treatment options, ascertain that they understand their choices, and secure their consent. Doing so will help provide quality patient care and avoid exposure to legal action. 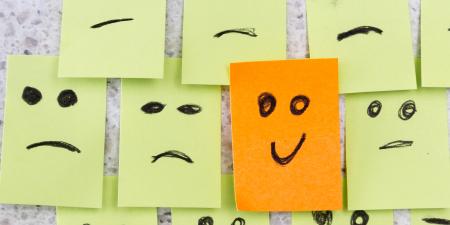 Exploring Physicians' Attitudes about and Behavior in Communicating with Patients 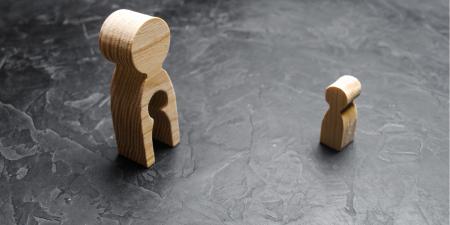 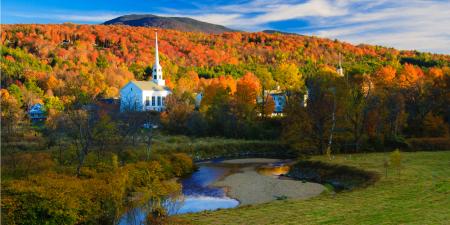 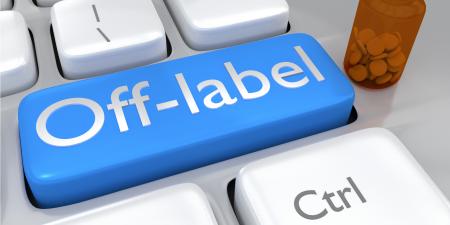 Informed Consent for Off-Label Use of Prescription Medications