Since the publication of Charles Darwin's Origin of Species in 1859, considerable attention has been devoted to the question of whether our moral behavior can be related to our biological nature. Darwin's thesis - that traits arise over time for the benefit of survival — has raised questions pertaining to the nature of human action, the origin of moral behavior and personal responsibility. Can moral behavior — as a trait of human action — be explained as an adaptive strategy for human survival in terms of the evolutionary process? If so, what are the implications of a biological model for moral (or immoral) behavior?

Conceptual and philosophical questions abound regarding the implications of genetics for human behavior, and have given rise to concerns about notions of genetic determinism and human responsibility. Knowledge about the genome is becoming an increasingly significant element in the relation between individuals, institutions, and political bodies. Not surprisingly, then, fears of discrimination based on genetic profiling have lead to scientific discussions previously assigned to the realm of human rights issues.

To protect against the discrimination based on genetic profiling, the International Bio-Ethics Committee of the United Nations Educational, Scientific and Cultural Organization (UNESCO) has put forward a Universal Declaration on the Human Genome and Human Rights which was adopted by member nations (the United States withdrew from UNESCO in 1984) on November 11, 1997. The UNESCO Declaration attempts to set up guidelines to protect freedom, autonomy, privacy, and confidentiality for all investigations related to one's genome sequence. It also specifically warns against notions of genetic determinism:

The answer to the question posed by Darwin's work of the 19th century, as to whether human behavior and morality is the result of evolutionary modification, may well remain unanswered until well into the next century. As of yet, the results of the human genome project do not address the unique — and potentially problematic — evolutionary interactions between genes and environmental influences, and those between genomic inheritance and social influences.

To protect individuals against policies that may discriminate on the basis of genetic information and unproven conceptions regarding behavior and genetic determinism, the ethics of genetic research may do well to draw on principles of human rights such as those outlined in the UNESCO Declaration. 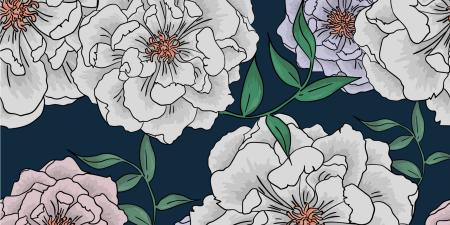 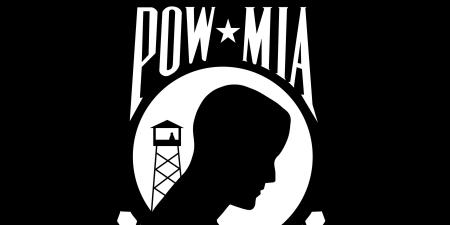 Codifying the Rights of All Humans, Children, and Prisoners of War 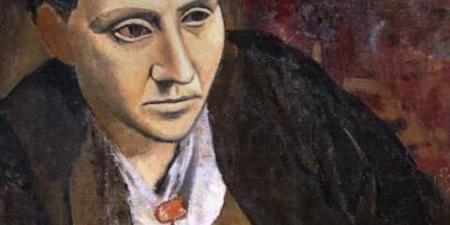 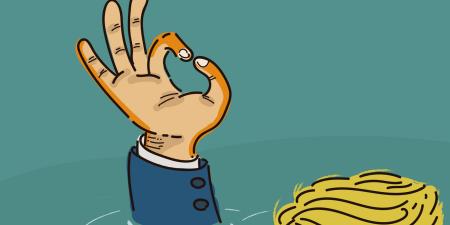 Should Physicians Advocate for Political Issues and Candidates?