On the last two decades, there has been a dramatic increase in the use of the AMA's Code of Medical Ethics in judicial rulings concerning the medical profession. Of the 225 legal citations of the Code since 1943, 181 have occurred between the years 1980 and 1999.

Although the Code itself makes no claim to legal authority, the judicial system increasingly refers to the Code as the standard by which professional medical conduct and practice can be evaluated and judged. In effect, the Code is evolving into an expert witness for professional conduct and as such is essential knowledge for practicing physicians.

When the American Medical Association was founded in 1847, the Code of Ethics, as it was then known, was a brief pamphlet which articulated the ideals of professional education and practice. Over the last 100 years this small volume has developed into a two-part code which distinguishes medical ethics from matters of etiquette. Incorporating the concepts of the original Code, the contemporary Code of Medical Ethics now articulates seven fundamental Principles of Medical Ethics, which "are not laws, but standards of conduct that define the essentials of honorable behavior for the physician"1. In addition, there is a statement of six fundamental Elements of the Patient-Physician Relationship, which define the rights that best contribute to the "collaborative effort between physician and patient" for the health and well-being of the patient2. Opinions of the Council on Ethical and Judicial Affairs, approved by the House of Delegates, accompany the Code, providing practical applications of the Principles of Medical Ethics to the dozens of ethical issues in medicine. Annotations following the Opinions highlight the judicial rulings which make use of the Code.

The influence of the Code has been significant in shaping judicial precedents in health care law. The Code has been cited in landmark judicial decisions such as Cruzan, Bouvia, Tarasoff and Roe v. Wade to name but a few of the more publicly known cases. For example, in Bouvia v. Superior Court, 179 Cal. App. 3d 1127, 225 Cal. Rptr. 297, 303-04, a mentally competent, physically disabled woman requested cessation of forced feeding through a nasogastric tube. Quoting Opinion 2.18 (1986) [now Opinion E-2.20] the Court held that a competent adult patient has the legal right to refuse medical treatment, despite the fact that such a refusal will hasten the patient's death. In Tarasoff v. Regents of Univ. of Cal., 17 Cal. 3d 425, 551 p. 2d 334, 347, 131 Cal. Rptr. 14, 27, the Court, citing E-5.05, noted that it is permissible for a physician to violate the confidential nature of the patient-physician communication when disclosure is necessary to protect an individual or community from harm.

In its brief 154-year-old history, the AMA's Code of Medical Ethics has developed from a handbook of professional guidelines, to a comprehensive document that addresses all aspects of professional behavior in the medical setting. As the Code continues to evolve in the legal arena an expression of the medical profession's standard of conduct in addressing new challenges in health care such as those listed in Bouvia and Tarasoff cases, knowledge of the Code is, now more than ever, an urgent and necessary aspect of every physician's practice. 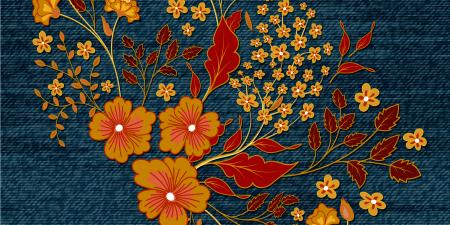 The Trend Toward Casual Address and Dress in the Medical Profession 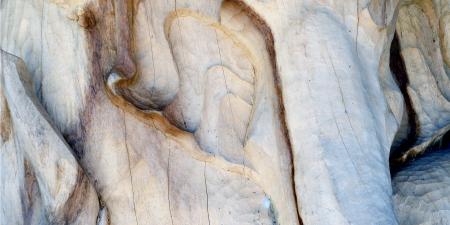 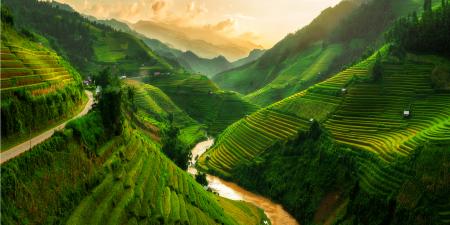 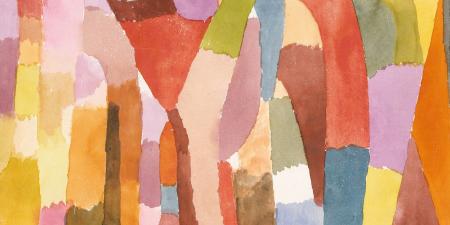