I wondered how many others in the large laboratory had the same conflicting feelings as I: anxiety, nervousness, eagerness, and enthusiasm—all rolled into one. It was the first day of gross anatomy, the course that, arguably, defines the first year of medical school. The preceding week of orientation now completed, the 135 or so members of the Class of 2004 stood in front of our dissecting tables, awaiting the first instructions from our professor. Before opening our tables, we offered a moment of silence in deference to those deceased women and men who had given their bodies so that my classmates and I could learn from them. We were then told that the cadavers were our first patients. Then we were told to open up the tables.

During orientation week, between presentations about courses and which books to buy (and which "not" to) and exploring the social life of Buffalo (there is one), professionalism was a recurrent theme. Professionalism is a hot topic in medicine and medical education nowadays. Medical schools, charged with offering a professional education, are continually exploring how best to do so. And medicine itself is struggling to redefine itself as a profession in the 21st century amidst phenomenal scientific advancements and difficulties adjusting to a managed care model. As I stood in front of the body of a deceased 89-year-old female on my first day of med school, however, professionalism was the farthest thing from my mind. All I could think about was how intensely demanding this class was going to be both academically and physically.

On the second or third day of "gross," my dissecting partner complained that she was not getting enough light in her part of the body. "It's like I'm working in the shadows, Dave," she remarked. I'm not exactly sure why, but her comment really struck me. While she certainly could have used more illumination (especially considering we were examining the posterior cervical triangle), that's not why her words had an impact. No matter how much light we might have had, we would be spending the entire semester dissecting in the shadow of this great woman. Who knows what contributions she made during her life, but now—in her death—she was continuing to aid 8 young students in their journey towards becoming physicians. That we should consider her our first patient, however, seemed a bit strange. While we knew her age and cause of death, that was "all" that we knew. We were not told her name or her medical or social history; nor could we ask her questions. We possessed her physical being, but little of the total person.

Though I have spent barely a month in medical school, I already sense that I have learned a great deal about anatomy, cells, biochemistry, and epidemiology. In one course, histology, the student's task is to take a highly microscopic view of the body and identify the 1 or few cells on a slide. Even when such cells are aggregated, as in a smear of different bone marrow cells in various stages of development, I find it difficult to fathom that these miniscule units once were part of a very substantial human being. I am not entirely comfortable examining the body from this perspective. Much like dissecting a cadaver, I feel I am working in the shadow of something, but that something can be frustratingly elusive.

I trust these shadows will disappear as my studies progress. Every medical student knows that the scientific knowledge he or she is inundated with during the first few years will be supplemented with the artistic aspects of medicine in later years. Of course, I don't know how the essence of professionalism will be inculcated in who I am as a physician at this early stage (or even if it will be there at the end). There's a lot I don't know now about being a physician, but this doesn't stop me from being absolutely resolute that—in some way—what will enable me to become an outstanding, competent, and compassionate physician will come into focus as the years go on. 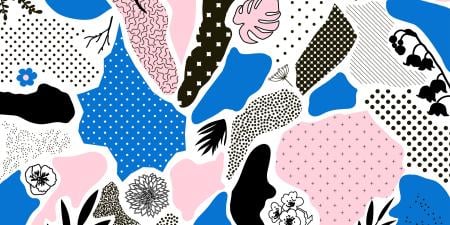 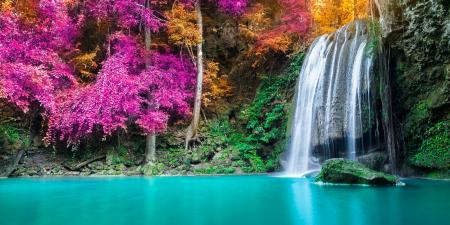 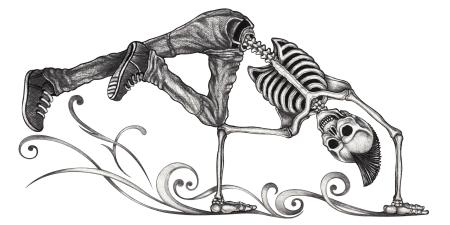