Explanations for this state of affairs are complex and include family system and neighborhood factors. Since the 1970s the mental health system has shifted towards community-based, outpatient care with decreased reliance on institutional treatment. While the goals of deinstitutionalization were laudable, it had the effect of reducing residential options for both adults and youth with serious mental health disorders and resulted in the increased use of the justice system to manage mental health crises [9]. In 2003, the federal General Accountability Office estimated that 12,700 parents voluntarily relinquished custodial rights to their children to the child welfare and juvenile justice system so their children could receive mental health services that were otherwise unavailable in their communities [1]. If parents had to go to these lengths to secure treatment for their child’s diabetes or cancer, it would be deemed a public health catastrophe and a national disgrace.

Diversion from formal court processing has a long history in juvenile justice and is receiving more attention as a strategy to reduce the consequences of court involvement for youth with mental health disorders. The use of diversion aligns with the juvenile court’s stated mission to rehabilitate youth, and diversion can minimize the potentially harmful and costly effects of a formal adjudication process [13, 14]. There is significant variability among diversion program protocols. Typically, though, when a juvenile offender with a mental health diagnosis comes before the juvenile court judge, the judge uses the youth’s prior history, psychological testing, and mental status evaluations in determining that diversion is the better alternative. Diversion involves an agreement between the youth and the juvenile court, often involving the family as well, that specifies a course of treatment or other activity. When the youth has satisfied the conditions of the diversion agreement, the matter is considered resolved without further court involvement. This often—but not always—prevents the creation of a criminal record for the youth.

The potential effectiveness of diversion as a court strategy is thought to occur through a minimization or avoidance of negative labeling wherein the youth, through court processing, may begin to think of himself or herself as “bad” or be exposed to youth who have more criminally oriented thinking [15, 16]. Further, diversion programs are thought to increase access to mental health treatment that is likely to be effective in reducing problematic behaviors.

A 2010 review of all diversion programs for juvenile offenders found that youth who were diverted from formal court processing had lower rates of recidivism (return to the justice system) than youth who were formally processed. Further, the same study found that diverting youth to treatment further reduced offending (including offenses that do not reach the justice system) [17]. This review, however, was not specific to mental health diversion programs. The literature on mental health diversion for juveniles is still new and fairly sparse. In a retrospective evaluation of a multicounty diversion program operating in Texas, Cuellar and colleagues found that participating youth had a reduced rate of offending (49.5 percent) than a waitlist control group (68.2 percent) [13]. A multicounty study of New York’s Mental Health Juvenile Justice Diversion Project [18] identified significant variation in effectiveness among counties due to availability of services but found that some counties significantly reduced recidivism for youth enrolled in the program.

The quality of services obtained through a mental health diversion is paramount but, as yet, not typically a principal concern of diversion programs; emerging systems are primarily focused on the identification of need and setting up referral protocols [24, 25]. However, decades of research on effective treatment for justice-involved youth as well as meta-analyses of effective treatment components demonstrate that the quality of treatment is essential for achieving desired outcomes [26-29]. Further, the significant role that substance use disorders play in increasing risk for recidivism suggests that treatment for these disorders should be paramount.

A few other considerations are important for future programming and research in mental health diversion for juveniles. First, the notorious instability of mental health diagnostic categories for juveniles suggests that eligibility for mental health diversion programs should be based on functioning rather than specific types of disorder. While the traditional view of child mental health disorder largely conceptualizes youth symptoms as precursors to adult categories of disorder, alternative approaches to psychiatric disorders in youth argue that disorders are contextually based, depending on age and developmental stages, and that psychiatric symptoms in children represent distinct classes of disorders rather than emerging adult disorders. Consequently, while diagnostic labels are useful in understanding the general types of symptoms youth may be exhibiting, caution should be taken, particularly in the absence of well-specified juvenile-specific diagnoses, in relying on diagnosis when identifying need within juvenile populations. Existing screening tools that focus on symptom-type or functioning are good options for this purpose (e.g., Massachusetts Youth Screening Inventory [30]; Child and Adolescent Functional Assessment Scale [31]).

Another concern, voiced more in the adult diversion literature but still relevant for juveniles, is the potential for coercion in mandating mental health treatment through the justice system. Coercion is problematic from an ethical perspective but also has implications for successful engagement [23]. Most diversion programs are voluntary, but care should be taken to ensure that youth and families understand their options and that the consequences of not participating in a diversion program are not so punitive as to effectively compel participation.

Finally, the risk of providing treatment services within the justice system is that white youth typically have higher enrollment in these programs than youth of color. White youth are more likely to be identified as needing treatment, while youth of color are identified as needing punishment for the same crimes. This is already a problem for mental health strategies in adult court where the significant majority of mental health court participants are white males and females [32]. The use of culturally sensitive screening tools as well as system attention to culturally sensitive engagement of youth and families is critical in reducing the risk of worsening the disproportionate treatment of communities of color in the justice system.

In sum, mental health diversion programs show great promise in effectively addressing the treatment needs of scores of youth with mental health and substance use disorders who come in contact with the justice system. The further development of these programs and careful attention to treatment quality, treatment eligibility, and cultural sensitivity will increase the capacity of this system approach to fulfill the rehabilitative mission of the juvenile justice system. 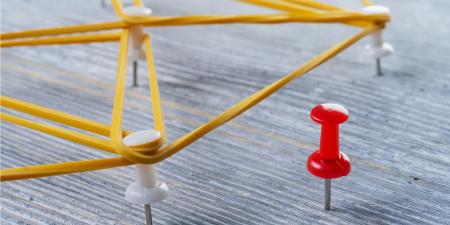 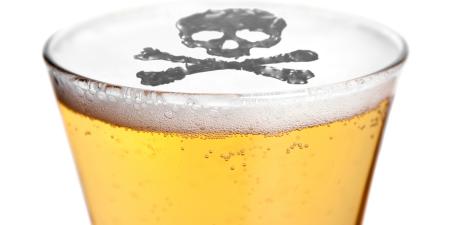 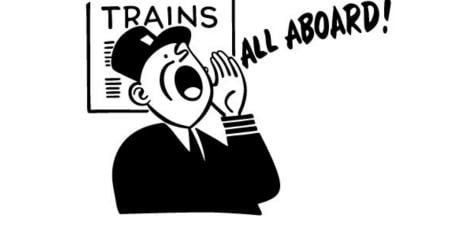 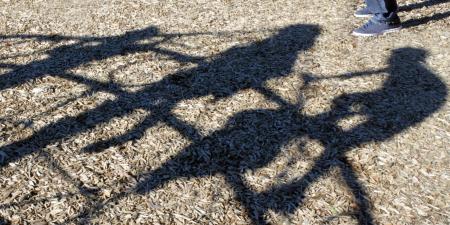