The condition known as madness has a long and complex history and for centuries has been the subject of poets, painters, philosophers, and physicians. Aristotle linked madness to one's character, claiming that "no excellent soul is exempt from a mixture of madness" and Seneca declared that "there is no great genius without a tincture of madness." Göethe took a dimmer view of the human condition, stating that "we do not have to visit a madhouse to find disordered minds; our planet is the mental institution for the universe."

Alternately viewed as divinely inspired, a demonic possession, or a physical imbalance, conceptions of madness inspired a variety of treatments and cures throughout the centuries. Some involved medical intervention — bleeding and purging to balance the bad humours — whereas others involved religious intervention, such as cleansing baths, fasting, and praying to saints to cure the moral folly believed to cause the affliction of madness. Medical and religious therapies often coexisted, with the church frequently housing and supervising the care of the mentally ill.

During medieval times, many people believed a "stone of madness" or pierre de foille existed inside the skulls of the mentally deranged. One common treatment to cure their madness was to remove the "stone." Medical quacks roamed the countryside offering to perform the surgery. The painting by the Flemish artist Hieronymus Bosch (c 1490) depicts a quack cutting the "flower of folly" from the head of Lubbert Das, a familiar Dutch fool figure. As the mania escapes from his head, a clergyman representing the church looks on, possibly invoking help from the saints. The woman represents melancholia, another commonly described mental illness of the Middle Ages, and the book on her head symbolizes the false learning that is the basis of the quack's cure. (The painting is available at: WebMuseum, Paris, Web site.) While this painting portrays a form of medical therapy used by quacks, this was by no means the general practice for the treatment of the insane in the Middle Ages. Although the dangerously insane were incarcerated and locked away from society, often under horrendous living conditions, most of the mentally ill were kept at home with their families in familiar environments. Specific laws stated that communities were expected to care for the insane, and, as such, many of these communities developed enlightened, humane, and sometimes amusing strategies to accommodate mental disorders among their citizens. One attempt to integrate the mad into society was known as the Feast of Fools, traditionally celebrated at the beginning of spring. On a chosen day, everyone was deemed a fool and madness became the acceptable standard of behavior. This reversal of normalcy cleverly helped to reduce the fears about mental disorders. 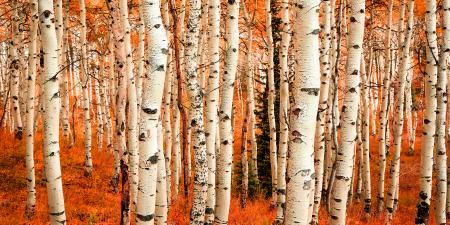 Through the Patient's Eyes: Perspective Shift 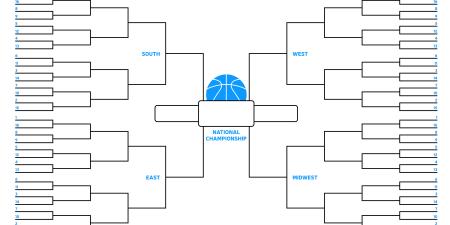 The National Residency Match and Other March Madness 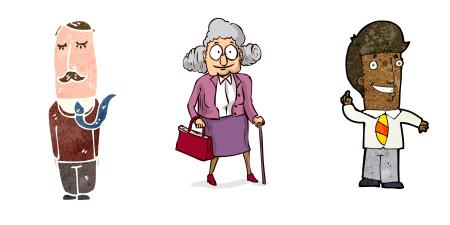 Renewing a Prescription for a Relative 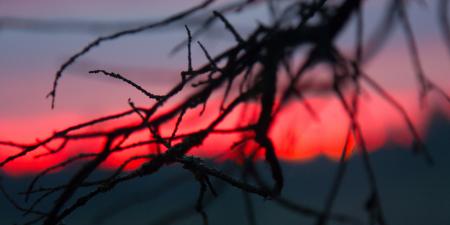