Congress enacted the Emergency Medical Treatment and Active Labor Act (EMTALA) [1] in 1986 to address the growing concern that hospitals were discharging patients before stabilizing them and refusing to care for poor people with medical emergencies. Although a general duty for hospitals to provide emergency care had been established a few decades prior to the passage of EMTALA, Congress believed that the common law rule, as well as various state statutes mandating care, did not go far enough to prevent “patient dumping” practices.

EMTALA applies to any hospital that has an emergency department and participates in the Medicare program. The act directs hospitals to conduct an appropriate medical screening examination if a request is made on behalf of any person—the statute is written broadly to cover more than just uninsured and poor patients. This requirement, however, is not absolute; a hospital is obliged to provide only examinations that are within the capabilities of its emergency department. If the examination indicates that an emergency medical condition exists (including the active labor of a pregnant woman), the hospital must stabilize the patient or provide for transfer to another medical facility.

The medical examination is considered sufficient if the hospital uses the same exam on all patients regardless of their ability to pay. While it has been the subject of much litigation, this requirement is straightforward: if the hospital treats a patient differently for any reason and provides an insufficient screening examination, that hospital violates EMTALA [2]. The obligation to stabilize, even though it is defined in both the statute and the accompanying regulations, has led to disparate interpretations.

“To stabilize” is defined as:

to provide such medical treatment of the condition as may be necessary to assure, within reasonable medical probability, that no material deterioration of the condition is likely to result from or occur during the transfer of the individual from a facility, or, with respect to [a pregnant woman having contractions], to deliver (including the placenta) [3].

This definition seems clear: a patient is stabilized when his or her condition, or that of a fetus or newborn, will not worsen upon leaving the facility. Over the years, though, courts have interpreted the language differently before finally determining exactly when a hospital’s duty to stabilize has been satisfied.

In 1990, the 6th U.S. Circuit Court of Appeals heard the case of Elease Thorton, who spent a total of 21 days in the hospital following a stroke [4]. Eventually, she was discharged from the hospital in favor of home nursing care, where her condition deteriorated. Ms. Thornton was then admitted to a rehabilitation center after previously being denied admission by that center due to lack of insurance coverage. She later sued the hospital, claiming she had been discharged in an unstable condition. The Circuit Court of Appeals (or appellate court) came to the same conclusion as the district court—that the hospital had stabilized Elease before discharging her—but the two courts interpreted the stabilization requirement differently. The district court took a narrow view of the stabilization requirement, finding that “the Act was not intended to require hospitals to bring patients to complete recovery, but to…give emergency room treatment” [5]. Under this interpretation, stabilization occurs only in the emergency room.

The appellate court interpreted the language of the statute to mean that a person found to be suffering from an emergency condition during the ER exam “cannot be discharged until the condition is stabilized, regardless of whether the patient stays in the emergency room” [5]. The appellate court’s decision recognized that a strict interpretation of the statute—that stabilization referred only to emergency room treatment—could be circumvented by a hospital: it could admit a patient into a unit (and therefore away from the emergency room) and then immediately discharge him or her.

In 2002, the 9th U.S. Circuit Court of Appeals interpreted the stabilization requirement much differently than the 6th Circuit had. In Bryant v. Adventist Health System, the patient was treated and discharged after being diagnosed with pneumonia [6]. Later that day, the patient was asked to return to the hospital after a second physician examined his x-ray and discovered a lung abscess. After spending time in the ICU and then being transferred to another hospital, the patient had surgery, was eventually released and subsequently died.

This issue in Bryant was again the hospital’s duty under EMTALA to stabilize the patient. The 9th Circuit directly addressed the 6th Circuit’s decision in Thorton and disagreed with its conclusions. For the Bryantcourt, EMTALA’s duty to stabilize ended when a patient was admitted for inpatient care. The court noted that “the term ‘stabilize’ was not intended to apply to those individuals who are admitted to a hospital for inpatient care” (although an improper motive for admitting a patient—to avoid the requirements of EMTALA—would leave the hospital open to liability) [7]. While the concerns of the 6th Circuit were valid, the 9th Circuit viewed EMTALA’s purpose as creating a cause of action for the failure to treat; its purpose was not to duplicate existing causes of action covered by medical malpractice law for cases in which a hospital undertook inpatient or longer-term treatment and then discharged the patient before he or she finished treatment.

The interpretation of the stabilization requirement in Bryant is what most courts are likely to follow today, and it makes the most sense in view of the wording and purpose of the act. Once an emergency medical condition is confirmed, the hospital must treat that condition until the patient is stable. After the hospital provides appropriate examination and stabilizing treatment, anything else that happens to the patient as an inpatient or after discharge becomes a medical malpractice issue, a realm of law that remains solely within the state's—not federal—prerogative. EMTALA was created to ensure that patients receive appropriate emergency care, not that the care is provided without error. 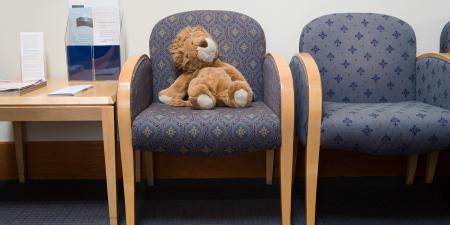 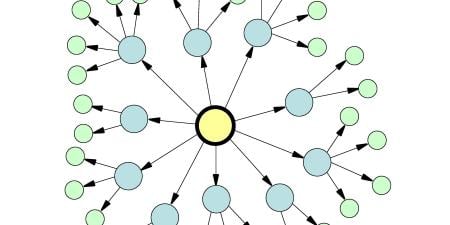 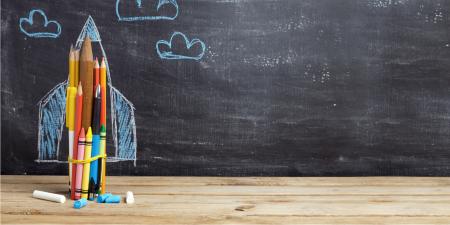