Patterns of hospital and out-of-hospital medical decision making have evolved as our abilities to diagnose, treat, and palliate illness have improved. Ethical quandaries raised by these changes can impact not only those directly involved with decision making, but also the myriad people and systems indirectly affected by the individual health care choices of others. Pediatric patients receiving palliative care may still be well enough to benefit from attending school, and may at the same time have a do-not-attempt-resuscitation (DNAR) order in place. A parent’s request to honor such an order in the public school setting is an example of a situation in which personal and individual parental decisions create ethically sensitive repercussions for others, including teachers, school nurses, classmates, administrators, school systems, local governments, and the legal system.

During a study published in 2005, Kimberly et al. [1] determined that, in a sample of 81 school districts in the United States, relatively few (20 percent) reported having a policy, rule, or procedure explicitly regarding the honoring of DNAR orders for students with life-shortening medical conditions. Of these districts, 63 percent prohibited school personnel from honoring DNAR orders, and in the remainder school personnel were allowed to honor the orders, but many respondents reported that they would not. The authors learned that potentially confounding discrepancies existed between state laws and school board policies and that certain states did not allow advance health care decisions for minors in spite of having legalized out-of-hospital DNAR orders for adults. The authors concluded that policies should exist to allow DNAR orders for particular children in public schools when parents and physicians have agreed that attempting resuscitation is not in the child’s best interest. To give ethical support for their conclusion, they drew upon respect for autonomy, beneficence, and nonmaleficence and discussed possible safety and legal repercussions.

This was not the first study or analysis of ethical issues relating to DNAR in public schools, but it was a target article circulated by the American Journal of Bioethics for commentary. This format allowed immediate expansion of the discussion from a variety of viewpoints, including those of physicians, a school nurse who later entered the field of ethics, legal scholars, and philosophers. Some commentators appeared to have had direct experience in the care of children in hospital or school settings. Unfortunately, the viewpoint of a parent who had had direct experience requesting (or deciding against) withholding resuscitation in the school setting was not represented, although it is likely that several commentators had experience discussing such issues with families in a palliative care, intensive care, or ethics consultant relationship.

Arguments against policies that support DNAR orders in public school settings mentioned the need to protect vulnerable children from discrimination based on disability [2, 3], practical issues of comprehension and implementation [4, 5], possible traumatic experiences for nonmedical school personnel and classmates who might be asked to stand by and do nothing, and the potential that policies might create legal constraints that would prevent individualization of a student’s health care in the school setting [6]. Authors rightly pointed out that chronically ill children are at risk of being unfairly treated if disabling conditions that may eventually be life-shortening are conflated with imminently terminal conditions; that even medical specialists have difficulty determining when and in what forms resuscitation should be attempted, leaving nonmedical school personnel in the even more vulnerable situation of making medical decisions for which they are not trained; that in this society “doing nothing” traumatizes onlookers because it feels like abandonment of a patient; and that schools already have legal mandates to ensure best practice for providing instruction to children with special health care needs, making additional guidance less necessary and potentially constraining.

Other authors put forward a variety of arguments in support of the concept that allowing DNAR orders to stand in the public school setting is ethically defensible. Some argued that avoiding resuscitation efforts that would not be in the best interest of the child (by parents’ assessment) would honor carefully considered goals of care and accord with medical or nonmedical caregivers’ duties and obligations to treat a child kindly and not to harm [7-9]. These frameworks place decision making about end-of-life issues in the hands of those seen as having the most personal and accurate viewpoint from which to make plans for an individual child, rather than leaving decisions about the aggressiveness of interventions to others who not are experiencing the child’s life as closely.

Some recognized that a principle-driven framework would not cover all possible ethical concerns. For instance, there was debate over which should carry more weight—respect for autonomy (whose—parents’ or that of school staff present at the time of an arrest?) or best interest assessments (by whom—parents, child, or again, school staff?). One commentator pointed out that the language used to describe the issue commonly frames forgoing the act of resuscitation in absolute and negative terms (“do not” or “do nothing”) rather than describing what would happen instead—providing care focused on comfort at the end of life as an alternative to aggressive interventions that carry no likelihood of achieving an agreed upon end-of-life goal [10].

Other commentators informed us that, in practice, professional societies including the National Association of School Nurses and the American Academy of Pediatrics have supported the use of DNAR orders in the school setting since publishing statements in 2000 [8, 11] recognizing that care does need to be individualized and designed by those who know the child and the capabilities of the personnel in the school environment. In this vein, an effective plan should include role recognition, communication of goals and processes, and re-evaluation of the plan over time [8, 11, 12]. Honoring compassionately crafted goals of care at the end of an individual’s life outweighed potential objections to acceptance of honoring DNAR in schools. Furthermore, it is rare for a child with a DNAR to die at school.

Since the publication of Kimberly’s survey, there have been no further studies that tell us whether school policies have changed. One survey asked pediatricians whether they would respect, recommend, or request a DNAR order for a child of their own in four settings, one of which was school. When presented a scenario of a 15-year-old boy with cystic fibrosis who, with family agreement, wanted no resuscitation and wanted to stay in school as long as possible, the vast majority of pediatricians reported that they would respect (92 percent), recommend (85 percent), or request a DNAR order for that child [13]. One commentator on the Kimberly study stressed the need for pediatricians to understand their own roles, responsibilities, and leadership in advocating for families and children to ensure that end-of-life decisions are honored [14].

So where does this leave us? The field of palliative care has become a well-accepted and often expected element of pediatric care for children with potentially life-shortening as well as imminently life-ending conditions. Out-of-hospital school experiences can be enriching to children, even near the end of life, by helping them avoid loneliness and isolation, and by offering much-needed reminders of things shared in common with peers, even when illness creates differences. It is unlikely that parents or medical caregivers would willingly or knowingly allow a child to go to school during what is thought to be the last several days of life, and this would not even be feasible during end-of-life care of most children. We are talking about an anticipated decline or death occurring at an unanticipated time, in a school setting before the arrival of trained medical personnel.

Use of bystander out-of-hospital CPR—known to be minimally effective in the best of circumstances—could rarely be seen to be in the best interest of a child whose intimates have decided that it would not be. While there may be legitimate legal, social, and practical deterrents to a blanket statement endorsing DNAR in the public school setting, we should be able to find it in ourselves as a society to allow individual decisions that stem the tide of doing something—resuscitation—just because we can, when it is against well-considered goals of care. 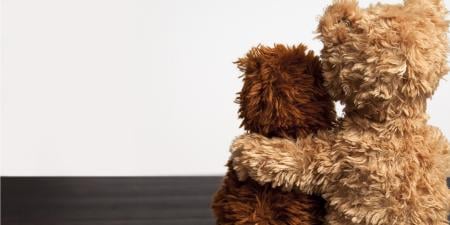 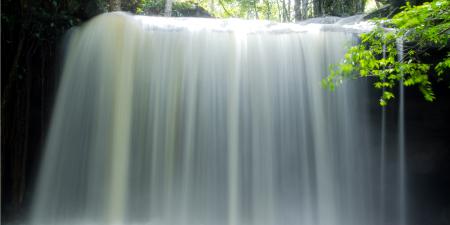 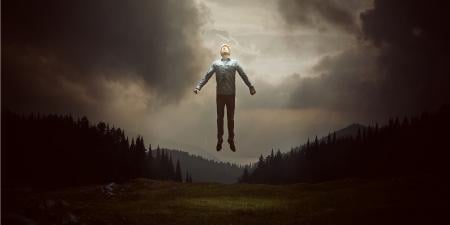 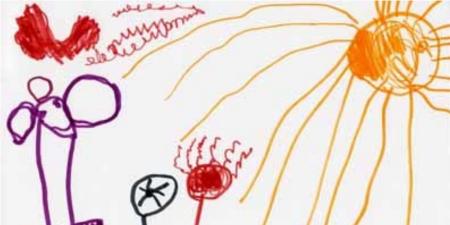