Horrifying statistics abound. Since December 1998, 800,000 Angolans have been displaced from their homes as a result of a 20-year civil war that killed more than 1 million people. In southern Mexico, more than 200,000 were left homeless by an earthquake and floods. Large segments of East Timor's population of 850,000 were recently forced from their homes to the countryside, and many were brutally slaughtered as a result of civil unrest.

For their extraordinary humanitarian efforts, Doctors Without Borders was awarded the 1999 Nobel Peace Prize on October 15. The award honors the organization's "pioneering humanitarian work on several continents" and adherence to the "fundamental principle that all disaster victims, whether the disaster is natural or human in origin, have a right to professional assistance, given as quickly and efficiently as possible. Each fearless and self-sacrificing helper shows each victim a human face, stands for respect for that person's dignity, and is a source of hope for peace and reconciliation." 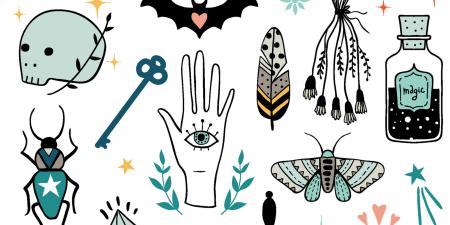 Witchcraft, Folkloric Remedies and the Paranormal 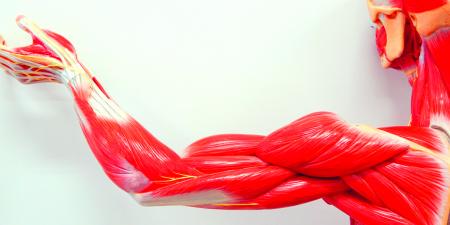 The Sacred Heart: An Atlas of the Body 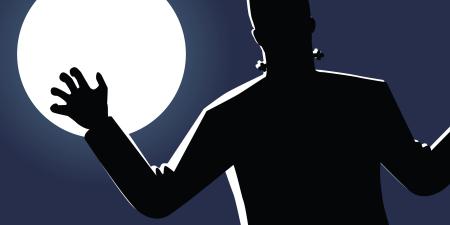 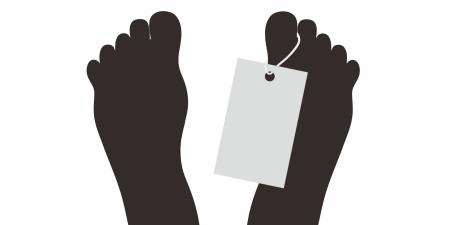 Through the Patient's Eyes: Autopsy Room