In this image, 3 figures—Hippocrates, a plague doctor, and a modern physician—represent continuity of ethical standards in ancient, medieval, and contemporary medical communities.

Avoiding harm and expressing respect for privacy are central values of medicine, according to the Hippocratic Oath, represented here through the figure of Hippocrates and in a Greek scroll containing the oath, part of which reads:

Into whatsoever houses I enter, I will enter to help the sick, and I will abstain from all intentional wrong-doing and harm, especially from abusing the bodies of man or woman, bond or free. And whatsoever I shall see or hear in the course of my profession, as well as outside my profession in my intercourse with men, if it be what should not be published abroad, I will never divulge, holding such things to be holy secrets.1

The Roman numerals to the left of the middle figure—a plague doctor—represent a 16-clause contract that Giovanni de Ventura negotiated with the community of Pavia, Italy, in 1479 to treat patients ill with bubonic plague. A seminal clause in the contract stated that “the doctor must treat all patients and visit infected places as it shall be found to be necessary.”2 This clause underscores the ethical responsibility physicians have borne throughout the history of medicine. Like the figure, Italian plague doctors in the 1600s might have worn a cross to signify obedience to prevailing Church hegemony over daily life and would have worn a beak-like mask filled with fragrant substances to mitigate odors of illness and provide protection from infection.3 The numbers at the image’s bottom-right corner indicate enactment of the Health Insurance Portability and Accountability Act of 1996 (Public Law 104-191) by the 104th Congress4 and guide the work of the third figure in the image, a contemporary physician using her stethoscope. A common theme during eras of medicine represented in this image is ethical commitment to treating everyone in need without prejudice.

When I Take Off My White Coat… 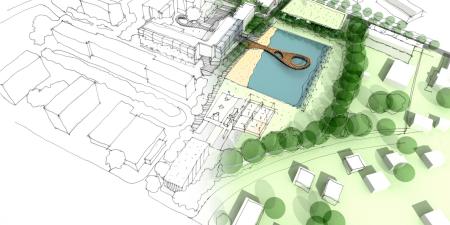 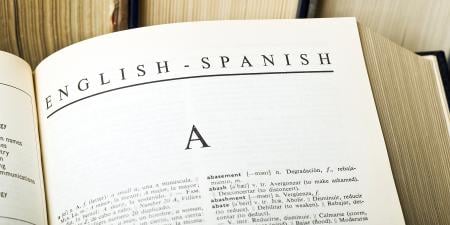 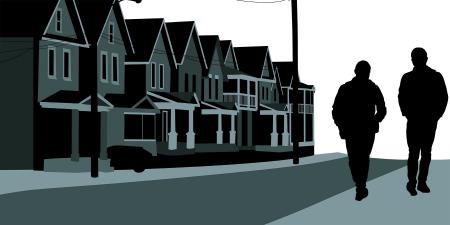 How Should Health Care Organizations and Communities Work Together to Improve Neighborhood Conditions? 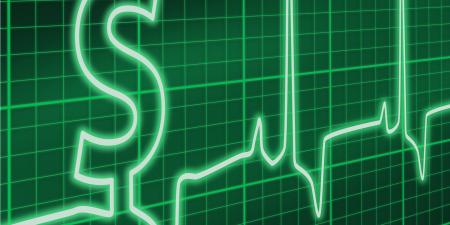 Should Hospital Emergency Departments Be Used as Revenue Streams Despite Needs to Curb Overutilization?