The age-old parental desire to "give my kid the best," or "provide my children with advantages I never had" is about to take on a new level of meaning and possibility. If geneticists’ predictions are correct, we will one day be able, not only to prevent genetic disorders from disabling our offspring, but also to intervene at the pre-implantation embryo stage to enhance their physical, mental, and even personality traits. Are such enhancements truly gifts? Enhancement choices will, of necessity, reflect parents’ judgments regarding which abilities and personality traits they value. Who, then, will be the true recipient and who or what is the gift?

The ability to enhance complex traits lies some distance in the future. Complex physical and mental traits, skills, and talents are mediated by more than one gene, by gene-gene interactions, and by gene-environment interactions. Assuming geneticists nail down these interactions and understand all that goes into producing various traits, they must still perfect technologies for replacing genes and for ratcheting gene expression up and down.

Nevertheless, genetic science pioneers such as LeRoy Walters envision a time when skills and talents can be enhanced and dysfunctional behaviors, such as aggressive, anti-social behavior, can be dampened—either in parental gametes or before an embryo, fertilized in vitro, is implanted for gestation.

Determining whether such enhancement constitutes a "gift" or even an ethical practice may be a hurdle as difficult to clear as getting the science right and mastering the technology to make it happen.

Is Gene Therapy a Unqualified Good?

At this point, not everyone agrees that even preventing genetic disease through germline gene therapy is an unqualified good. The ability to insert functioning genes into embryos where their absence would lead to disabling disorders seems, on the face of it, to be a good thing, a benefit, a gift to the child who would otherwise be disabled. But, as ethicists have pointed out, germline gene therapy on embryos does not just prevent genetic disorders, or cure disease, or control symptoms—all valid goals of medicine. Rather, it prevents an individual with a given genotype from coming into being. Germline gene therapy, some claim, is thus a judgment on what genotypes deserve to exist—what kind of people are wanted and what kind of people are unwanted. Advocates for those with disabilities protest that germline gene therapy sends a harmful message: people with disabilities are less valued than people without disabilities. Germline gene therapy, these opponents say, is no different from aborting fetuses with inherited disorders and selecting or rejecting embryos on the basis of their genetic make-up. None of the 3 practices is a gift; all are eugenic harms against those with disabilities.

If human germline gene therapy is controversial, germline genetic enhancement (GLGE) is much more so. Putting aside the ethical issue of equitable distribution of genetic services (a concern that applies broadly to all health-associated goods) ethical opposition to GLGE takes 3 major forms. One line of argument claims that God or nature (in the form of evolution) knows best. By manipulating the human genome in any way, we risk grave evolutionary consequences in this world as well as divine or cosmic retribution. For those who hold this opinion, the true gift to our offspring is a genome that has not been tampered with.

A second line of ethical reasoning protests that the desire to tailor kids makes mockery of the concept of parenthood. Parenting’s central goal and function, on this view, should be to love, nurture, and, in a way, shepherd the body and spirit of the human being who has come into our care. Parenting in this way becomes a learning, growing, and fulfilling experience. That experience could be lost if parents are able to order custom-built children of the sort they think they could most easily love. Seen either in a spiritual or secular light, this argument insists that the best gift parents could possibly give their children is to practice love and toleration and model those virtues in their children’s lives.

The third ethical argument takes a pragmatic stance: what if parents err in judging what would be best for their children? The skills that are needed to succeed in our post-industrial economy change rapidly. Skills that might be advantageous today—a brain attuned to the computer’s symbolic, either-or logic, for instance—may not be in as great demand 25 years from now when offspring conceived today arrive on the job market. And what if traits that a couple considers to be deficits—a tin ear, for example, or lack of physical agility—are just the goads that might have spurred the youngster to master musical notation or theoretical math?

Today’s parents have little control over the natural abilities and disabilities, personalities, and inclinations with which their kids are born. They may accept credit or blame if the children succeed or fail to become happy, compassionate human beings. But they can take comfort from their inability to know or to choose the child’s natural endowment. Imagine the self-recrimination of parents who, using the knowledge of genomics and the awesome power of recombinant DNA technology, design a child whose life comes in some way to tragic consequence.

Can parents really know which set of genes will be the best gift for their children? Is it just possible that some as-yet-undiscovered internal attracting and repelling mechanism of DNA codons, refined over hundreds of millions of years, might have a better idea? Might geneticists yet observe that natural interaction among base pairs at the molecular level—in most cases—encodes for a coherent collection of physical traits, talents, abilities, and even conditions society might call disabilities that, in fact, builds an all-round successful organism? Evolution has been at this task for nearly a billion years. Scientists have been able to recombine DNA for 25 years. One need not believe that evolution has a destiny or a divine intention to think that its most recent product—homo sapiens—should take its time in deciding whether the better gift to the future lies in manipulating the genome or letting nature take its course for a while longer while we watch and learn. 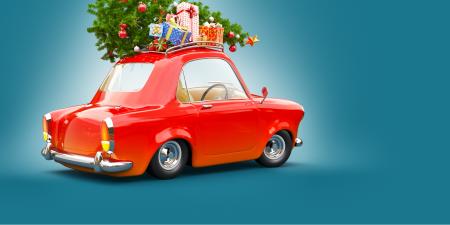 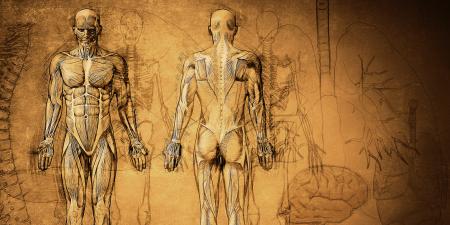 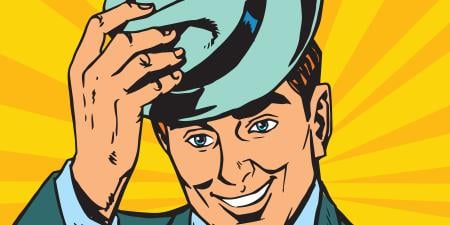