DNA samples are the life-blood of modern genetic research. By analyzing genetic variations in DNA collected from a population of individuals, and correlating those variations with health outcomes, researchers are ushering in a new era of more effective and personalized medical diagnosis and treatment. The enormous potential of genetic medicine is threatened, however, by growing barriers to the availability of adequate genetic samples, and this problem is likely to intensify as both the demands for such samples and the obstacles to obtaining them continue to grow. This commentary identifies key factors that are impeding research access to genetic samples and discusses some potential policy responses, including fostering a sense of civic responsibility to donate genetic samples for medical research.

A series of real or perceived risks associated with research use of genetic information is discouraging the donation of DNA for research use [1]. First and foremost is the fear that the confidentiality of genetic data will not be adequately protected and genetic information will be used to discriminate against the DNA donor in employment, insurance, or other contexts. Another fear is that researchers will use the donor's DNA for research projects of which the donor does not approve. For example, members of various ethnic groups are particularly concerned that their DNA could be used to classify and stigmatize populations based on race.

Yet another impediment to obtaining genetic samples is the increasing demand for property rights in DNA samples by donors. As some genomics and pharmaceutical companies begin to prosper financially from genetic research, some donors of DNA claim they should be entitled to share in the financial returns. It was recently suggested, for example, that DNA donors should demand $50,000 per genetic sample from pharmaceutical and biotechnology companies [2]. Such high monetary demands would stop genetic research in its tracks. Other groups, including some Native American tribes and disease advocacy organizations, are also asserting property rights to their donated DNA samples, not so much for pecuniary gain but rather to prevent (mis)use of their DNA in research or commercial applications they do not support.

Effective policy responses are needed for these real issues. The most important imperative for promoting genetic research is to put in place carefully crafted legislation that protects the privacy and confidentiality of genetic information without unduly hindering genetic research. Whether actual or perceived, the specter of discrimination from unauthorized disclosure and use of personal genetic information undermines public confidence in donating DNA for medical research.

Measures that build public trust in genetic research are also needed. Trust is much easier to destroy than create. A few highly publicized transgressions by researchers can tarnish and undermine trust in the entire genetic research enterprise. The research community should put in place institutional mechanisms that attempt to predict, prevent, and respond appropriately to potential controversies, minimizing the frequency and impact of these trust-destroying incidents. While Institutional Review Boards (IRBs) play a critical role in preventing potentially unethical or inappropriate conduct, they should be supplemented by broader and more comprehensive ethical and legal advisory mechanisms that can support the overall mission and approach of the institution. A recent report on best practices for human tissue repositories by the Rand Institute recommended that each institution that collects genetic samples establish "a bioethics advisory board or other governance and oversight advisory board to provide another layer of review [in addition to IRB review] for privacy and confidentiality procedures" [3].

Nonprofit research intermediaries that collect and anonymize genetic information and then release it into the public domain without intellectual property restrictions for researchers can also help alleviate real or perceived concerns about the collection and possible misuse of genetic information by private companies who might be seen as being unduly influenced by their profit motive. Another promising innovation is the collaboration between research institutions and organized donors of DNA. For example, the PXE Foundation has established an unique collaborative model in which it partners with researchers to study PXE disease, with the researchers receiving access to the foundation's genetic database and the foundation sharing in the decision making, review, and benefit sharing of the research.

Public attention has focused largely on the risks of donating genetic information. These risks are important and must be addressed. But the public discourse should also focus on the positive side of genetic research and donation. Each of us, as well as our relatives, friends, and colleagues, has the potential to benefit personally from advances in genetic research that can help treat deadly and common diseases such as cancer, diabetes, neurodegenerative disorders, and developmental aberrations. The personal benefits we can expect to receive from genetic research may impose a social obligation to participate in facilitating the genetic research that can bring these benefits to fruition.

Someone who benefits from research but refuses to participate in it is clearly acting unfairly by free-riding on the contribution of others. Where people volunteer to participate in research (at least where the risk and dangers to them are minimal), they are doing what any reasonable and decent person should be willing to do—both because of the overwhelming utility of the research and because they wish and expect to receive the benefits of research in their turn [4].

Harris makes clear he is not talking about an enforceable legal obligation to donate one's DNA to research but rather a moral obligation. Similarly, bioethicists Ruth Chadwick and Kare Berg have argued for a duty to participate in genetic research based on ethical principles of solidarity and equity [5].

Bringing about this shift in public perception will require a broad and sustained public education effort, much in the way that the media, government, businesses, and other institutions promote the ethic of blood donation. Equal or greater efforts will be needed to instill a moral duty to donate genetic material for research—a public good like blood donation—from which we all benefit. Medical researchers and practitioners will need to be in the vanguard of creating new social mores in favor of contributing genetic material for research, but for the full promise of genetic research to be realized, the entire community must share the benefits and accept the responsibilities involved. 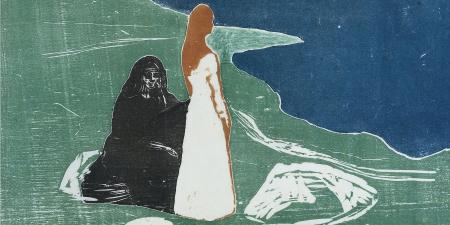 My Story: Living with Narcolepsy 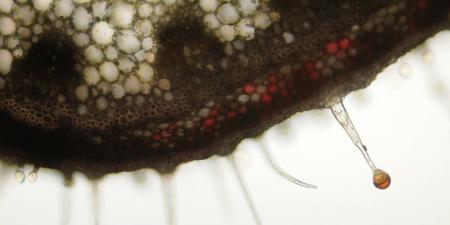 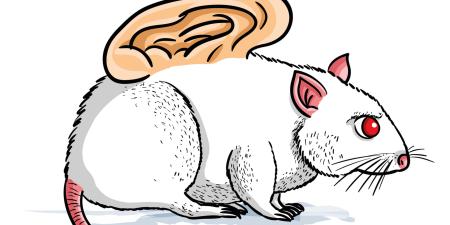 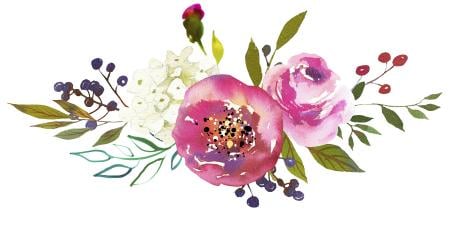