The effects of violence are clearly a central component of any trauma surgeon’s job. The role trauma surgeons should play in its prevention and advocacy, however, is not clearly defined. In this article, we discuss the statistics and lack of research on gun violence and survey some of the moral frameworks that define a trauma surgeon’s professional responsibilities in violence prevention at a practice and a policy level.

Gun violence is responsible for approximately 35 000 deaths per year in the US—roughly equivalent to 96 gun-related deaths per day [1]. Mass shootings account for less than 1 percent of all gun-related deaths in the US [2]. Most gun-related deaths in the US are from suicide or homicide (65 percent and 35 percent, respectively) [3, 4], with 70 percent of homicides being gun-related [5] and states with more guns having more homicides [6]. A person’s odds of dying from gun injuries increase at least twofold just by living in a house with a gun [7-9]. A systematic review and meta-analysis found that access to a gun increases the odds of suicide threefold [8].

Gun violence in the US far exceeds that of any other developed nation [10]. Homicides by gun violence in the US number approximately 29.7 per 1 million annually; the next closest developed nation is Switzerland, with 7.7 per 1 million annually [11]. In addition to gun-related deaths, an estimated 81 114 Americans were injured, but not killed, by guns annually between 2011 and 2015 [1]. There are now more guns in the US than there are people [12].

Simply having this information has important implications, and perhaps moral relevance, for trauma surgeons who practice in an environment where gun violence is a key pathology and a primary clinical concern. A public health approach to gun violence has provided some insight into ways to prevent injury and death from firearms. Studies have provided epidemiological data on gun violence, including the prevalence of gun ownership and its correlation with gun violence—specifically, homicide victimization and suicide—that have important implications for public health interventions and policies that could effectively decrease the burden of gun violence [6-9, 13-16]. But, as we discuss below, this approach has been limited by underfunding. All this poses an ethical dilemma for the trauma surgeon whose duty is in part tied to advocating for fair and just allocation of resources—including the benefits of research—to an entire population of people affected by gun violence.

Advancing research on gun-related injury prevention is severely constrained by current governmental policies. Due to restrictions, research for gun violence is severely underfunded [3, 17, 18]. This deficit is most clearly seen when funding for gun-related research is compared to funding for diseases with similar burdens on public health. Sepsis, for example, kills about the same number of people as guns do per year [18, 19]. Over the past ten years, however, the federal government has provided $3 billion of research funding for sepsis, while gun-related research has received less than 1 percent of that for sepsis [18].

The constraints on federal funding for gun-related research are largely attributable to a rider placed in a 1996 federal spending bill commonly referred to as the “Dickey Amendment,” which eliminated any federal funds from being used for injury prevention research that could “be used to advocate or promote gun control” [20]. While the Dickey Amendment does not make gun violence research illegal, the provision has proved to be extraordinarily successful in preventing advances in gun violence prevention research. Since the bill’s passage, any gun-related research that has been conducted essentially excluded federal research funding, which has greatly reduced the number of potential contributions to the scientific literature on this very real public health problem [21]. Without more rigorous research, which would require substantial funding, our understanding of gun violence is limited to correlations and educated guesses. It’s clear that much more research is needed before we will be able to establish a mature understanding of gun violence and to develop consequential public health interventions.

How resources are allocated to public health interventions—and gun violence prevention in particular—poses a problem of justice from a population-based perspective [22] and for understanding the trauma surgeon’s role. Currently, the distribution of public health research funding does not reflect the effect that gun violence has on the population relative to other health conditions [17]. In a strictly economic sense, the population of people who are dying of gun violence is getting less access to and benefit from the production of research than the population of patients dying from other comparable diseases. Said another way, when it comes to the disease and public health problem of gun violence [23, 24], the distribution of the benefits of research and access to actionable knowledge is inequitable and outright unjust. But there are also very real historical and political factors that are relevant to and need to be considered in discussions of gun violence prevention, including the cultural and constitutional importance of guns in American life. While these aspects are outside the scope of this article, it important to recognize that any meaningful public health discussion will include these aspects. And, as specialists in treating the disease of gun violence, trauma surgeons should play a role in gun violence prevention and advocacy.

Trauma surgeons are responsible for tending the needs of victims of gun violence, surgical and otherwise, and for providing continuity of care that extends beyond inpatient care. They might be the only clinicians to provide follow-up care or outpatient continuity of care. Because of this relationship, trauma surgeons can and do take some responsibility for treating the effects of gun violence while simultaneously witnessing the unjust effects of gun violence and the complex economic and sociocultural determinants of health that sometimes coincide with gun violence.

Yet the system impedes trauma surgeons’ ability to fulfill their responsibilities. The deficit in the available literature on gun violence, along with the unique constraints on gun violence research, places those who treat the injuries caused by guns in a moral dilemma. Trauma surgeons—who are both contributors to research and direct consumers of the advances of research—must fulfill a unique set of clinical and professional responsibilities within a special set of legal and economic constraints. More specifically, trauma surgeons work within a system that impedes their ability to fulfill their clinical and professional duties because policies impose severe constraints on their ability to conduct the research necessary to advance the treatment and prevention of the public health problem they specialize in treating. Thus, trauma surgeons are posed with an ethical question regarding their profession: what responsibility does trauma surgery—and do trauma surgeons and trauma centers—have in addressing the knowledge deficit and the advancement of public health interventions when it comes to the disease of gun violence?

At a practical level, it’s common sense and common practice that most physicians with clinical responsibilities play some role in prevention of disease, even if that role is limited to the scope of the specialty, particularly if it’s a matter of secondary prevention. Gastroenterologists screen for recurrent colon cancers, urologists monitor patients who have had prostate cancer, and cardiologists monitor and manage blood pressures and cholesterol levels after heart attacks. Why wouldn’t we expect trauma surgeons to approach the effects of gun violence in the same way? In other words, if gun violence is a public health problem, just like strokes or cancer or HIV or motor vehicle collisions, then the profession of trauma surgery is, in part, defined by its role in gun violence prevention as well.

This aspect of trauma surgery’s responsibility is also reflected in the activities of the societies that represent the trauma surgery community. Both of the largest professional associations—the American Association for the Surgery of Trauma and the Eastern Association for the Surgery of Trauma—have committees dedicated to policy, advocacy, and research on injury prevention that reflect an ownership, as a community, of the disease of gun violence [26, 27]. This ownership is also reflected in dedicated scientific sessions—including grand rounds and plenary and paper presentations at societal meetings—that are dedicated to the science and academic discussion of gun violence as a public health problem [28-30]. The activities of professional organizations reflect the professional identity and therefore the ethical duties of trauma surgeons, which are characterized by both treatment and prevention of violence. Thus trauma surgeons’ professional societies give moral weight to their role in gun violence prevention [31, 32], and this moral weight is heavy enough to bestow a moral obligation upon individual trauma surgeons.

At a system-based level, this professional responsibility is reflected in the fact that the American College of Surgeons trauma center verification process requires a dedicated injury prevention program with dedicated participation by trauma physicians and nurses at level I, II, III, and IV trauma centers [33]. Hospitals aren’t recognized as trauma centers without these programs that identify the root causes of injury, partner with other organizations in injury prevention efforts, and use monitoring tools to assess prevention effectiveness [33]. What this means for the trauma surgeon is that injury prevention constitutes not only a defining characteristic of a trauma surgeon’s professional responsibility but also a fundamental part of any dedicated trauma system.

The trauma surgeon’s fiduciary responsibility to patients affected by gun violence is special because it encompasses both treatment and prevention of gun violence, both clinical and public health ethics. An examination of the ethical questions posed by this responsibility reveals the moral values and standards we hold as the physicians who care for victims of gun violence. Whether this moral obligation was present before it was reflected in trauma surgery’s professional identity or stems from that identity, the trauma surgeon has a moral role when it comes to addressing the public health problem of gun violence in the US. 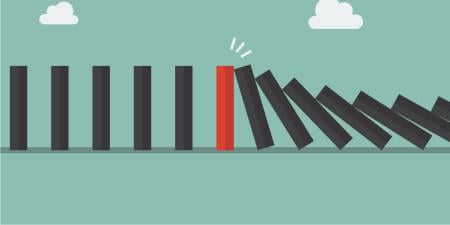 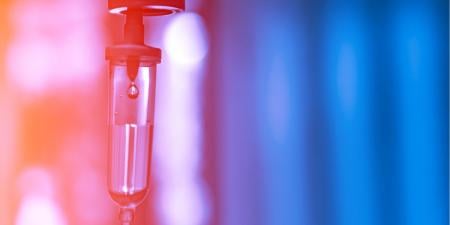 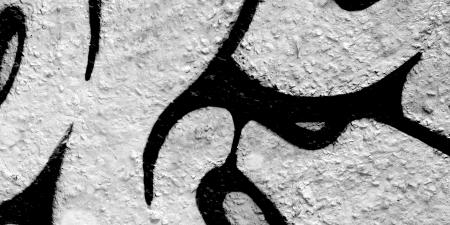 Metaphorically or Not, Violence Is Not a Contagious Disease 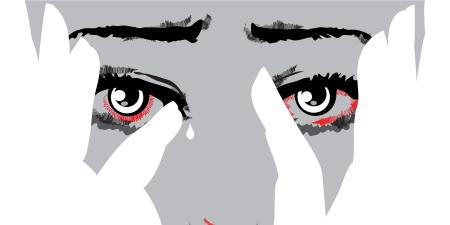 Does Family Presence in the Trauma Bay Help or Hinder Care?