What, then, is the rightful limit to the sovereignty of the individual over himself? Where does the authority of society begin? How much of human life should be assigned to individuality, and how much to society?
—John Stuart Mill, On Liberty

Thus begins a chapter in one of the most influential texts ever written on the concept of social liberty. The question raised by the 19th-century philosopher John Stuart Mill is not an easy one to answer. Mill, who argues that individuals should have the right to do as they please as long as their actions do not harm others, decides that society can exercise power over any of its members to prevent harm to others, but no more.

These ideas about society and freedom are more than just philosophical fodder. The dichotomy between the authority of the government to impose limitations and the free development of individuality takes center stage in the medical realm. In the practice of medicine, the role of a physician to care for the patient is separate from the role of the government to attend to the interests of all the people under its rule. For the sake of public health, however, these two domains can collide if the government asks (or forces) the physician to comply with demands that supersede some of the patient's rights. In this case, the physician may be acting as an agent of the state, having to compromise his patient's autonomy for the sake of the general welfare of the public.

This poses serious ethical challenges for the physician, who, on one hand, has professional obligations to the welfare and interests of his patient and, on the other, has civic responsibilities to the public to maintain the general good. How does a physician balance an individual patient's rights with the interests of the state (representing, in theory at least, the interests of the people) when the public health is at stake? When a physician is acting in his or her role as an agent of the state, what justifies breaching that role, and what necessitates compliance with it?

This issue of Virtual Mentor explores state-mandated actions and the responses of the physicians, as well as the patients, who are affected by them. The first clinical case explores the ethics of public school initiatives that take aim at potential health problems in children, like obesity, and request action on the part of parents and private physicians. The second case is a reaction to West Virginia 's new Medicaid program, which uses incentives to encourage healthy behaviors while providing only basic services to noncompliant patients. This health policy creates an ethical dilemma for physicians who may feel compelled to provide service based on compliance in the face of limited resources. The third case provides insight into how medical professionals can balance competing ethical obligations when treating undocumented immigrants for infectious diseases like tuberculosis that must be reported to the health department. Given the widespread impact on the public health of a potential TB outbreak, the clinical pearl outlines ways to diagnose and manage this communicable disease before it escalates to that point.

Our content then looks at the broader ramifications of legal and health mandates. The two policy forum articles are good examples of how public health goals at times compete with autonomy and privacy: the first examines the argument for mandatory vaccination to prevent human papillomavirus (HPV) infections and compares it with justification for mandatory vaccination against more easily transmitted diseases. The second discusses the importance of the New York City A1c Registry, a diabetes surveillance and reporting program, and pits the benefits of the program against the potential for invasion of patients' privacy. The health law section examines mandatory reporting laws through the lens of two court cases—Landeros v. Flood and Becker v. Mayo Foundation—that elucidate the principle of physician liability for failure to report suspected child abuse.

The journal discussion deals with mandatory reporting from another perspective—the idea that physicians' compliance with mandatory reporting of certain communicable diseases can be affected by their understanding of the law and public health benefits that follow from careful reporting. The author of our medicine and society article explores the complex interactions between politics and medicine from a historical framework, and the history of medicine piece looks more specifically at the development of physician reporting laws and opposition to them.

The op-ed author places intimate partner violence in the context of mandatory reporting and discusses the advantages and disadvantages of such a policy to victimized populations. Finally, this issue features the winning entry of the 2007 John Conley Ethics Essay Contest, which wrestles with the dilemma of whether a member of a family medicine practice can leave a pandemic flu-ridden city, acting against urgent pleas by the department of health for all "all available" primary care and infectious diseases physicians to report to duty.

It is our hope that these clinical vignettes and scholarly discussions will provide some insight to present and future physicians who may find themselves pondering the kinds of questions that Mill once posed, wondering, "First do no harm. But what of society?" 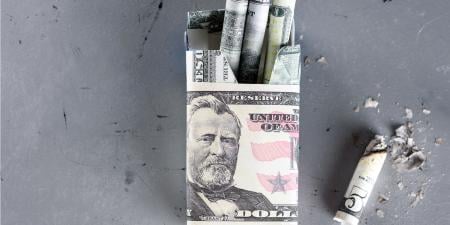 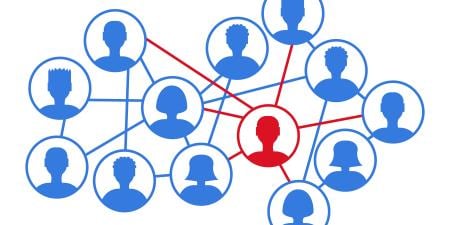