Dr. Anderson glanced at the clinic schedule and saw that Mr. Taylor, a new patient, was next on his schedule. Mr. Taylor was a man in his mid-20s who had come to the clinic for treatment of a nagging respiratory virus. After finding out that Mr. Taylor had no medical home and hadn't had a check-up in the last few years, Dr. Anderson took a detailed history, during which he learned that Mr. Taylor was gay, and, while he'd had other partners in the past, had recently settled down with a man whose companionship he valued and whom he considered to be his life partner. Dr. Anderson explained that since Mr. Taylor had not seen a doctor in a while and was not feeling well, he'd like to do a physical exam and order some blood work.

When it came to ordering the blood work, Dr. Anderson asked Mr. Taylor, "When did you last have an HIV test?"

"I've never had one and neither has my partner, Dave. Both of us have always been careful in the past. Do you really think it's necessary?"

"Yes I do," Dr. Anderson replied. "Especially now that you and Dave want to make a life with each other. It will give you both the information you need. I can order the HIV test along with the other blood work we need to check out these symptoms."

Dr. Anderson hesitated for a moment, debating his next step. How would Mr. Taylor react if he learned about the consequences of that test--specifically that Dr. Anderson would have to report an HIV-positive result to the public health department and insist that Mr. Taylor tell his partner (or risk Dave finding out from public health officials)?

Dr. Anderson worried that Mr. Taylor would not agree to the test if he had all of this information. He considered not telling Mr. Taylor, thinking he might justify this omission in the interest of safety for third parties--Dave and possibly others. Mr. Taylor might get up and leave the clinic if Dr. Anderson told him about the reporting duty, and he might not seek treatment elsewhere. If it came to that, Dr. Anderson thought, he could tell Mr. Taylor about the reporting requirement next time, when the results were in. There was, after all, a 50-50 chance he would have nothing to report.

Dr. Anderson's hesitation and internal debate are understandable and commendable responses to the ethical conflicts presented in this case. They indicate his concern for the health of his patient, Mr. Taylor, and the safety of others, particularly Mr. Taylor's partner, Dave. In his effort to choose the most appropriate action, Dr. Anderson should consider his various obligations, how they conflict, and how to resolve or reduce those conflicts.

I can identify at least five duties that Dr. Anderson has, and some tension among them is inevitable. Dr. Anderson has a duty to diagnose his patient (in this case, Mr. Taylor ), inform him of the diagnosis, recommend the best treatment, and maintain confidentiality. But he also has a duty to protect those who may be jeopardized by Mr. Taylor's actions, which may mean reporting Mr. Taylor's diagnosis to the state or by more direct notification of his partner(s).

An accurate diagnosis is the first step toward satisfying the duty to treat and recognizing whether there is a duty to warn or report. The vignette, although lacking significant details, implies that Mr. Taylor is seeking treatment for upper respiratory symptoms, complaints not unusual for patients in their mid-20s. There is nothing in the case description that suggests acute HIV infection or AIDS. Dr. Anderson must ask questions, examine Mr. Taylor, and order tests that will help explain his symptoms. If a self-limited viral infection or even a bacterial infection such as streptoccocal pharyngitis is the probable diagnosis, Dr. Anderson may have fulfilled his obligation to diagnose. If results point to an opportunistic infection, then good medical practice requires not only its identification but also a search to identify a predisposing factor or condition. Under such circumstances, recommending or obtaining an HIV test is certainly appropriate.

The duty to diagnose, however, is not limited to investigating the chief complaint. Early, even pre-clinical, recognition of some conditions or infections, especially in persons at increased risk, affords the potential for more effective treatment for patients and possible protection from infection for others. The Centers for Disease Control and Prevention (CDC) guidelines suggest that doing risk-related or even "routine" testing for HIV is appropriate for men who acknowledge having sex with men and for competent adult patients. The CDC and the American Medical Association Code of Medical Ethics state that written informed consent for such testing is unnecessary [1, 2]. But in keeping with the ethical principle of respect for autonomy and the professional obligation to inform patients of what we are doing, why we are doing it, and the probable benefits and risks to them, it seems reasonable for Dr. Anderson to share at least some information about diagnostic or screening tests. What and how much information to share is not always clear.

Making assumptions about what patients think or how they will make health care decisions is rarely helpful or predictive. Assumptions abound in this case. Dr. Anderson assumes Mr. Taylor is concerned about reporting a positive result to the "authorities." If Dr. Anderson is worried that Mr. Taylor fears that the health department will disclose his positive test to Dave, he should talk to Mr. Taylor about how public health officials inform current and past patients. Many health departments have neither a policy on contact tracing nor the resources to carry it out. Those that do generally advise parties that they have been exposed to someone with an infectious disease but do not disclose the person's name. Dr. Anderson can also tell Mr. Taylor that, if he doesn't want Dave to learn about his HIV status from a third party, he--Mr. Taylor--can tell Dave himself.

Dr. Anderson assumes that the very act of reporting to the health department, regardless of its disclosure practice, will deter Mr. Taylor from consenting to testing, but he should review the evidence on this topic. A number of studies show that confidential reporting by name does not seem to deter most patients from being tested. Patients express more fear about a positive result than potential disclosure [3-5].

Dr. Anderson's duty to protect others from harm applies not to a theoretical risk to unidentified others, but to serious, actual, and especially imminent threats to identified others [6]. In this case we don't know whether Mr. Taylor is infected, or whether he poses a risk to Dave and, if so, of what magnitude. Here are some relevant factors to consider: Dave may already have an HIV infection acquired from someone else or from Mr. Taylor. He may even be the source of Mr. Taylor's infection. In either of these situations Mr. Taylor poses no new risk to Dave. If Dave does not have HIV and Mr. Taylor does, then Dave may already have been at risk for some time, but that would depend on their sexual activities and whether they practice "safe" sex. Finally, it would be surprising if Dave were totally unaware that he was at some risk of HIV infection from his past or present sexual relationships.

Dr. Anderson should ask Mr. Taylor what concerns him most about testing and should be able to inform him about the notification procedures of the health department and the testing options in his state. He should recommend the steps that will best serve Mr. Taylor and his partner and give Mr. Taylor the relevant information he needs.

In this case, competent care means obtaining an HIV test for Mr. Taylor. If the public health officials do not notify partners, I see no compelling reason to disclose the reporting requirement to Mr. Taylor. If the state does contact partners, and Mr. Taylor has expressed specific concerns about how and when Dave will learn about the positive test, then, in order for Mr. Taylor's decision about testing to be an informed one, Dr. Anderson will have to disclose the reporting requirement.

If Mr. Taylor, when apprised of the reporting requirement, declines to be tested, Dr. Anderson should advise him about whether his state is one of the 48 that offer anonymous testing in addition to confidential name-reported testing [7]. If his state does offer anonymous testing, then Mr. Taylor can learn his status, positive or negative, without disclosing his identity. If Mr. Taylor's test is positive and he chooses to be treated, Dr. Anderson would need to confirm the positive test and report Mr. Taylor's name and how to reach him to the health department. If Mr. Taylor tells Dr. Anderson that his test was positive but declines treatment, Dr Anderson may not be obliged to report because this situation does not meet the criteria for a confirmed case. It might be prudent, however, for Dr. Anderson to ascertain his reporting requirement because some states require physicians to report likely or suspected cases. Even if he is not obliged to report in this particular situation, Dr. Anderson's concern for Mr. Taylor's partner would certainly persist [6]. Subsequent visits may provide opportunities to review Mr. Taylor's treatment decision and disclosure to and testing of his partner. 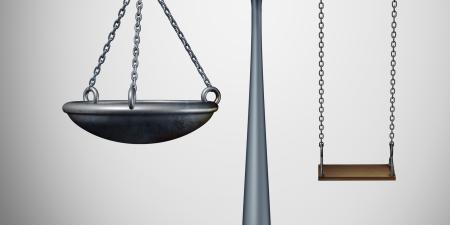 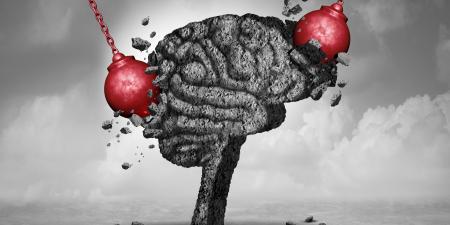 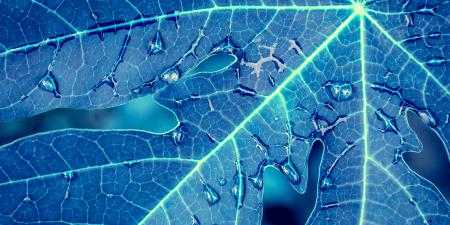 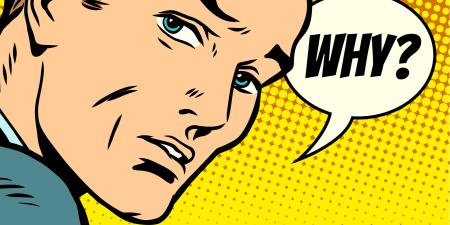