Cervical cancer has become rare in high-income countries but is a leading cause of mortality among women in low- and middle-income countries (LMICs). This inequity is due to economic, social, and cultural factors and should be seen as an epidemiological tragedy. This article examines ethical considerations that should compel policymakers and international donors to prioritize cervical cancer prevention in LMICs.

Reprinted with the permission of the World Health Organization.7

Differences in incidence and mortality rates are due to economic, social, and cultural factors.

The historical context of colonialism must be considered in the drive to resolve ethical and policy issues impeding cervical cancer prevention.

Economic factors. There is limited availability and implementation of effective prevention programs in LMICs.2,3,4,5 Many screening programs in LMICs are pilot programs. Only a few countries—most of them HICs—have scaled up to national programs with at least 70% coverage.15,16HPV vaccination coverage is also low in LMICs, as only 14% of LMICs had national HPV vaccine programs in 2016 compared to 55% of HICs.14

Social and cultural factors. Resource scarcity is the main reason for limited cervical cancer prevention capacity in LMICs, but social and cultural factors also influence utilization of available preventive services. In particular, utilization is undermined by lack of knowledge about cervical cancer and preventive services, limited accessibility, stigma associated with acquiring disease via sexually transmitted infection, and cultural and religious beliefs.18 Low HPV vaccine uptake in LMICs is in part due to concerns about the vaccine’s safety, effectiveness, and benefits. Attempts to use informed consent processes as opportunities to respond to these concerns have not eliminated some people’s suspicion that informed consent processes are ploys to absolve vaccine givers from responsibility for harm.19 Vaccine hesitancy, however, is not unique to LMICs and has become a global phenomenon,20 probably best addressed by engaging and partnering with local community members.

Colonial legacy. Most low-income countries are located in Africa, where cervical cancer rates are the highest7 and health, economic, and social inequities persist. Colonialism led to economic degradation, sociopolitical instability, cultural shifts away from traditional practices, decreased social cohesion, and high disease burden.21 This historical context must be considered in the drive to resolve the ethical and policy issues impeding cervical cancer prevention.

Beneficence and nonmaleficence. Kinsinger defines beneficence as “an act of charity, mercy, and kindness with a strong connotation of doing good to others including moral obligation.”22 Beneficence goes hand-in-hand with nonmaleficence (“do no harm”); these 2 principles require health care provision that produces more benefit than harm.23 In the context of cervical cancer, prevention is the morally right thing to do to avert unnecessary morbidity and mortality.24 The 1978 World Health Organization (WHO) Alma-Ata Declaration established that health is a “fundamental human right.”25 Women in LMICs have a right to health regardless of their locality, and the WHO’s goal for health care to ensure the well-being of all individuals25 must hold true for women in LMICs.

Social justice. Social justice applied to health typically involves fair distribution of resources, which requires population-based considerations of competing demands.23 Cervical cancer in LMICs usually presents at an advanced stage due to lack of prevention, and this, along with lack of adequate treatment, leads to higher costs and ultimately higher mortality.1 Treatment for cervical cancer requires trained health professionals to administer surgery, radiotherapy, and chemotherapy as well as infrastructure, equipment, diagnostic capability, and adequate medication supply.13 Costs of these resources make availability of treatment for cervical cancer in LMICs inadequate; hence, prevention is critical. A social justice perspective, then, suggests that international donors should adequately fund and prioritize prevention. Resource allocation for prevention has led to significant decrease in cervical cancer incidence in HICs,5 and similar outcomes can be achieved in LMICs.

Gender equity. Gender equity demands fair treatment of women and men based on their needs, preferences, and interests.26 Gender inequity is at the core of global cervical cancer inequity. Worldwide, women experience inequity in education, employment opportunity, income, and political representation, and gender gaps in these areas are widest in developing nations.27 Gender equity has not been achieved even in HICs, such as the United States. However, women in LMICs have even less access to education and lower income than women in HICs and, as a result, have less opportunity to access preventive services. Lack of knowledge about cervical cancer and low socioeconomic status have been associated with lower rates of cervical cancer screening and HPV vaccination in LMICs.17 In addition, cervical cancer is stigmatized in LMICs due to its anatomic site, grim prognosis, and being caused by sexually transmitted infection (via socially condemned behavior).17

The WHO serves as a critical beacon for guiding cervical cancer prevention in LMICs, recommending HPV vaccination for girls ages 9 to 13 years and cervical cancer screening for women ages 30 to 49 years at least once using HPV testing, cytology, or visual inspection with acetic acid (VIA), depending on availability.28 While support from GAVI is allowing more LMICs to introduce national HPV vaccine programs, this support is expected to end in 2020.14 Lower vaccine prices, more international funding support, and expanded vaccine programs are needed to augment screening in LMICs.

Among screening methods used in LMICs, VIA and HPV testing are deemed more effective and less costly than cytology.11 However, that cytology is still regarded as the gold standard for cervical cancer screening in HICs suggests the importance of questioning the fairness of administering suboptimal screening to women in LMICs due to resource scarcity. We advocate using the most effective screening methods that are available, feasible, and culturally acceptable in LMICs. In particular, VIA and HPV testing are appropriate in the absence of other more effective screening methods. Over the long-term, however, we advocate for investment in and development of effective, less costly, and easy-to-use methods that are culturally acceptable. Commitment and political will are needed to expand prevention efforts from pilot and demonstration projects to national programs.

In summary, cervical cancer prevention in LMICs is due not just to resource scarcity but to pervasive inequity. Arguments based on beneficence, nonmaleficence, social justice, and gender equity all strongly support the imperative to improve the availability of and access to cervical cancer screening and HPV vaccination in LMICs. Although there are limits to how well these Western values can be applied internationally, we suggest that they be used to illuminate ethically and clinically relevant features of historical legacies of colonialism and to remind stakeholders that solutions should not be imposed by the West. Rather, the West is obliged to collaborate with LMICs to prevent cervical cancer deaths. Resource allocation for cervical cancer prevention should be a policy priority for national and international leaders to promote gender and health equity in LMICs. 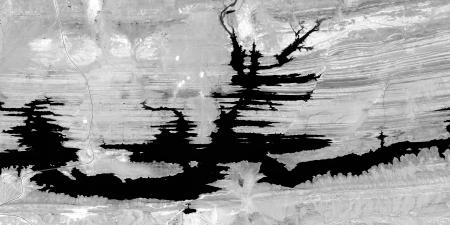 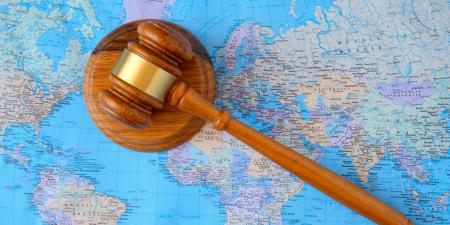 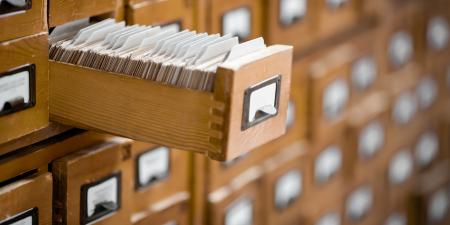 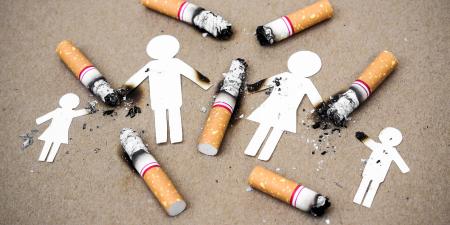