Complicit is a comic that investigates cultures’ limitations in identifying and investigating their own blind spots. In health care, for example, medicine is a culture not always well equipped to see its capacity to harm patients or to save itself from harm incursion mechanisms endemic to White supremacy, which medicine has long promoted, intentionally or not, throughout its history.

Complicit illustrates a traffic jam. In frustration, one person leans on the horn, adding to the racket of beeps and honks. She then witnesses an outburst from an adjacent driver. As traffic crawls, the person reorients her thinking from “I’m stuck in traffic” to “I am traffic.” She sees how she is part of the problem.

This comic highlights how people operate within sets of hegemonic norms. Such norms are often invisible—they are inherited and seamlessly perpetuated. Recognizing an invisible norm takes effort, if not epiphany. Most people act without awareness of the norms that influence the parameters of their behavior.

The particular hegemonic norm that inspired this comic is whiteness. Historically, in the United States and elsewhere, colonialism nurtured a race-based hierarchy, illustrated by immigration policies that favored waves of “White” ethnicities. The character in the comic may condemn flagrant acts of racism while remaining unaware of the insidious consequences of her whiteness. The invisibility of whiteness renders both the norm and the harms that stem from it resistant to critique.

The norms in medical culture are usually invisible to clinicians. Clinicians and staff do well to understand examples of biased behavior, yet iatrogenic harms of racism cannot be eradicated from health care until clinicians reflect on and understand their own position within the cultural hegemony of whiteness. For example, to disrupt the race-based hierarchy, clinicians might explore whiteness through self-education.

How to Measure Racism in Academic Health Centers 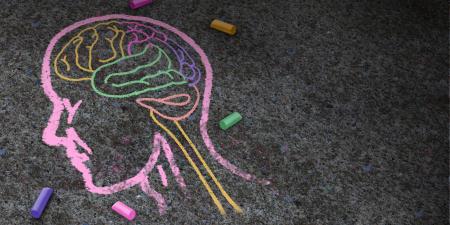 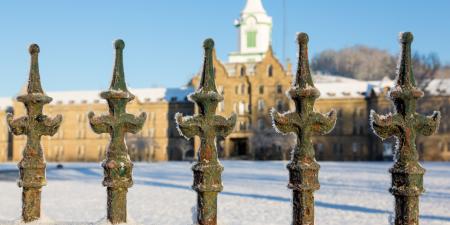 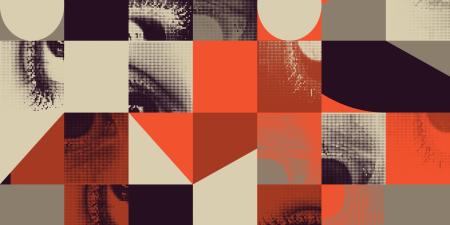 What Should Clinicians and Patients Know About the Clinical Gaze, Disability, and Iatrogenic Harm When Making Decisions? 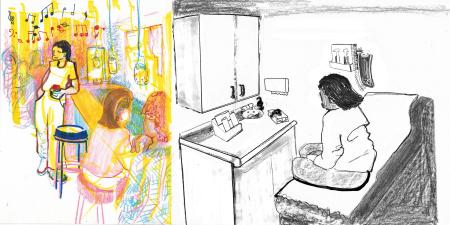