Research has long supported the inclusion of persons with disabilities in the medical profession. Three decades ago, Stanley F. Wainapel reported the results of a survey among physicians with disabilities, whose physical condition was sufficiently severe to have affected their professional life [1]. Selection bias has suggested that those with more severe disabilities, e.g., visible functional deficits, were included among the respondents. With three of four respondents employed, Wainapel argued that medical schools and vocational counselors should bear in mind that disabilities are not necessarily incompatible with a medical career [1]. Two decades later, Joel A. DeLisa and Peter Thomas [2] advanced the case for inclusion of people with disabilities in the medical profession, arguing that the social matrix of medical practice coupled with the increased curricular emphasis on cognitive skills rather than motor skills and on the capacity for clinical judgment, strongly suggested “a need to reevaluate the goals and expectations of medical education and residency training” that pose barriers to applicants with disabilities [3]. Consistent with this recommendation, a survey of medical students, residents, and attending physicians found that the majority of respondents placed a higher value on communication skills than on motor skills [4].

There remain two obstacles for these students to enter medical practice: (1) getting into medical school and (2) becoming a resident. In the first case, the largely unspoken standard of the “undifferentiated physician”—that is, the requirement that all medical school students be able to practice any medical specialty upon graduation—imposes standards that any student might have difficulty meeting. Despite the legal requirement for educational institutions receiving federal financial assistance to provide “auxiliary aids and services” to ensure effective communication [9] and for common carriers and the federal government to provide communications services for the DHoH [10], as set forth in the Americans with Disabilities Act, many medical schools’ technical standards do not explicitly support accommodating disabilities [11]. Such technical standards continue to focus on incapacity rather than on preserved capacity [12]. Furthermore, these standards are not in keeping with current technological achievements to accommodate students with disabilities [11]. Another potential obstacle to matriculation faced by applicants who had taken the Medical College Admissions Test® (MCAT) with accommodation for a disability was that, until late March of 2015, their MCAT scores were marked with an asterisk [13, 14]; this indicated to anyone reading those applicants’ American Medical College Application Service dossiers, including medical school admissions committee members, that a particular applicant probably has a disability. With regard to residency positions, Medicare funding has been capped at 1996 levels [15], making it even more difficult for students with disabilities, who remain a low priority for filling resident slots.

To address these two obstacles, DeLisa and Thomas argued for a “well controlled, formal epidemiologic survey… to accurately ascertain the prevalence of all degrees and types of physical disabilities among practicing physicians and medical students, as well as the effects of such disabilities on medical practice” [3; citing 16]. More recently, Sarah Eickmeyer and colleagues called for “a longitudinal study of matriculating students with disabilities … to better understand the reasons underlying … lower apparent graduation rates and to improve our understanding of the supports and accommodations needed to facilitate the success of students with PSDs [physical and sensory disabilities]” [17].

Proposal for Collecting Data on Physicians with Disabilities

Technologies. Modified means of transportation such as buses with lifts and cars fitted with modified driving controls, automated doors, and specialized computer controls among many other assistive devices can help maximize the potential of persons with disabilities [12]. Rapid advances in technology, such as adjustable patient examination tables, reachers, and robotic devices can also expand the capability of physicians with disabilities to deliver care. Rory Cooper and colleagues have described several emerging areas of development relevant to persons with disabilities, including assistive and coaching technologies, robotic-assisted therapy, and personal mobility and manipulation technologies [19]. We should, in the interim, learn from physicians with disabilities what their strongest needs are and how we can best use current and potential technology to assist them.

Willingness to adapt. Meeting the demands of the medical system is a challenge for all physicians. Those with disabilities might be asked to demonstrate the ability to provide medical care equal to that provided by physicians with no disabilities. Professional organizations seeking to determine the readiness of clinicians with disabilities to adapt to the requirements of practice should collect information on the following: clinicians’ willingness to adopt a modified role dictated by the specific nature of their disability, such as performing fewer surgeries owing to reduced stamina or, if hearing impaired, demonstrating their ability to communicate, during surgery, with assistants wearing surgical masks if they must rely on reading lips; their agreement to restrict the volume of their practices, if necessary; their willingness and ability to maintain up-to-date medical knowledge; and their ability to meet professional obligations to patients and colleagues to practice safely. Securing information about the psychological stressors faced by physicians with disabilities would be very helpful in this evaluative process. By working with physicians with disabilities, professional organizations can more intelligently advocate and strategize to help clinicians manage specific disabilities and capitalize on personal strengths.

Mindful of the time and cost posed by the endeavors described above, we suggest that operationalizing data collection will require close cooperation from the American Medical Association and the Association of American Medical Colleges. Following up on the strategy we suggest would be in keeping with the spirit of the Americans with Disabilities Act and the Affordable Care Act, while failure to do so would constitute a serious abrogation of professional responsibility. 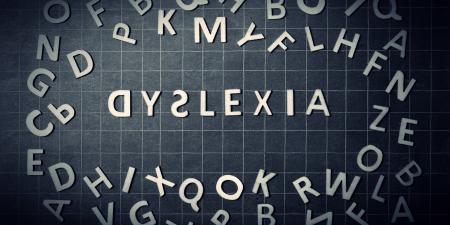 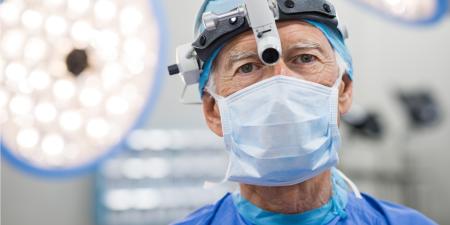 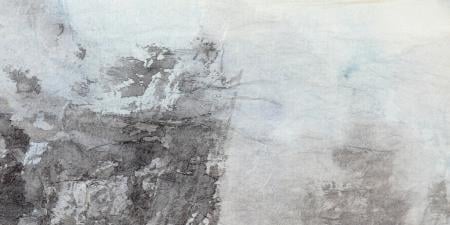 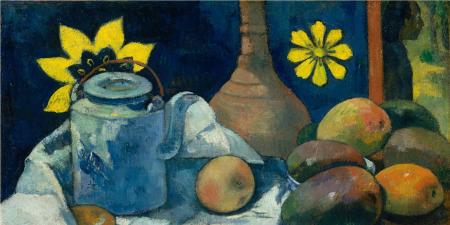