An 83 year-old woman, Mrs. U, was admitted to the hospital from a personal care home due to a stroke with left-sided weakness and aphasia. She had a history of Parkinson's disease, coronary artery disease, and a prior stroke several years ago. The day after admission she was seen by a neurologist who noted dysarthria (ie, problems of speech articulation due to muscular control disturbance) and a severely diminished gag reflex. She was not ambulatory but did respond to right-sided commands. Speech and physical therapy were recommended.

A speech therapist also recommended that Mrs. U not ingest anything by mouth due to her swallowing difficulties. A Dophoff (nasogastric) tube was inserted for feedings. Mrs. U subsequently pulled out the tube twice; the neurologist's notes indicated she would need a peg tube (inserted into the stomach) to survive. At that time, Mrs. U's daughter June, who lived nearby, refused the peg tube but eventually agreed to reinsertion of the nasogastric tube as a temporary measure.

A social worker spoke at length with June, who, wanting to follow the wishes expressed in her mother's advanced directive, was reluctant to agree to any feeding tube at all. Mrs. U's advanced directive, typical of the living will forms used in Pennsylvania, stated she would not want artificial nutrition and hydration if she were in a terminal condition or permanently unconscious. The next day June, still uncertain, was advised to confer with her sister Donna, who lived out of town, in hopes that they would clarify their mother's intent. Mrs. U's family physician also spoke to June, explaining to her that a peg tube was not an "extraordinary measure."

Due to uncertainty about the patient's decision-making capacity, a psychiatrist was consulted. The psychiatrist described the patient as disoriented and lacking insight, with impaired cognition. He deemed her not competent to make decisions at that time. The social worker again talked with June, who had spoken with Donna. The daughters were in agreement in their refusal of any type of tube feeding for their mother.

During the next 2 days, the psychiatrist examined Mrs. U again, finding her mental status to have gradually improved. She appeared to understand what a peg tube was and that it was necessary to provide her nourishment. He declared her capable of decision making at that time.

The hospital's ethics review group, summoned to consider the case, determined that the living will was not applicable at this time because Mrs. U was neither terminally ill nor unconscious and was found competent by the psychiatrist. In light of this, they contacted Mrs. U's daughters and arranged a conference call for the next morning. After receiving the new information, June and Donna differed in their opinions.

In the meantime, the patient was given a barium swallow. It showed that it was still not safe for her to take nutrition orally. Due to the psychiatrist's most recent evaluation of the patient's decision-making capacity, she was referred for a surgical consultation. The patient thought she wanted a peg tube but indicated that she also wanted family agreement. Her daughters were again contacted with this information and presented with Mrs. U's 3 treatment options: (1) placing a Dophoff tube and physical restraints to prevent the patient from removing it, (2) placing a peg tube with no restraints, or (3) transfer to another facility for evaluation and treatment. Shortly thereafter June, who voiced opposition to artificial feeding in the conference call, telephoned the social worker to say she now agreed with her sister on insertion of the peg tube.

The peg tube was inserted the same day. Within a few days, the patient was stable and was transferred to a skilled nursing facility.

Although the commentary above is comprehensive and expert, perhaps a little more can be said on an issue that makes many cases like these especially difficult in day-to-day practice—the question of competence. Actually 2 questions arise simultaneously: how to obtain consent from a patient for a course of action and how to ensure that the patient is capable of making an informed decision. Under the law, individuals are assumed to be competent unless and until they are declared to be incompetent and in need of a surrogate decision maker. But, in the everyday practice of clinical medicine, the assumed standard may become ambiguous and can create unique problems for the health care team. In the presence of illness, the capacity to make informed decisions may swing across the spectrum of competence like a pendulum. In instances like Mrs. U's, the issue is not her general competency but her specific ability or capacity to make the medical decisions necessary for immediate intervention. This issue merits attention because it speaks not only to the decision-making autonomy of all patients, but also to the physician's ability to recommend and carry out medical interventions.

Following a complex legal history, the right of all patients to refuse even life-sustaining treatment has been established. That right is somewhat attenuated, however, where a surrogate makes decisions to withhold or withdraw life-sustaining interventions. The right is limited insofar as surrogates must provide some sort of evidence that their decisions are in line with what the patient would have chosen to do. Such evidence is often difficult to produce. For example, the advance directive, though not operable in Mrs. U's situation, does give some insight into her preferences, albeit under different circumstances than those that came to pass. One popular and legitimate objection to advance directives is that they cannot possibly anticipate all of the scenarios in which medical decisions must be made; patients often face life-threatening situations outside of the circumstances which invoke the preferences stated in advance directive or living wills.

Although advance directives and living wills are used to achieve the same goals, living wills are more limited than advance directives, which can be expressed in many forms. One alternative that might be helpful in cases like this one is for the patient to appoint a durable power of attorney for health care. Under this agreement, Mrs. U could appoint an individual of her choice to make medical decisions that she can't make for herself or might not feel comfortable making. In states where this is an option, it allows a patient to choose someone to act as his or her surrogate, and it also creates an opportunity to exchange information on preferences and desires, information that may come into play even when an advance directive does not. Perhaps Mrs. U would have appointed one of her daughters or a friend who would have visited with her about her desires when she was lucid. Mrs. U's acceptance of the peg, conditioned on her daughters' agreement, may well have been an informal example of the durable power of attorney for health care in action. Durable power of attorney for health care may be implemented at any time, is useful anytime a patient is incapacitated (terminal or not), and may be revoked verbally at any time that the patient can indicate that revocation. In a case like Mrs. U's this type of plan for decision making is informed both by the maker's ability to understand the consequences and also by the preferences of the patient.

A note of caution pertinent to this case, ethicists and health care providers should pay close attention to referrals to psychiatry for the evaluation of competency in conscious patients. If a patient is awake and can give verbal assent, there should be a strong presumption of his or her decision-making capacity. While it is a good idea to spend as much time as possible listening to the patients desires and criteria, many ethicists are aware that patients are more often judged capable to make decisions when their decisions concur with the recommendations of the health care team than when their decisions run counter to the preferences of their providers. The case poignantly reads, "During the next two days, Mrs. U was seen again by the psychiatrist who found her mental status to have gradually improved to the point that she appeared to understand what a peg tube was and that it was necessary to provide her nourishment. He declared her capable of decision making at that time" [emphasis added.] Care must be taken to ensure that capacity to make decisions is not based on whether or not a patient agrees with the recommendations of the health care team. In this case, the issue of starvation is socially complex and contentious and deserves careful attention because it is likely to cause discomfort for the decision maker or health care team.

As mentioned in the first commentary, it would have been extremely helpful to those involved in care and in decision making to have had a patient care conference during a period of lucidity in the patient. This would have provided an important opportunity to talk about the risks, benefits, and alternatives to the proposed interventions with the entire team listening and assessing the accuracy of the information presented. The issue of restraint is another controversial issue that threatens autonomy and should be discussed with the patient present and able to respond. This conversation is part of a larger process of orientation to the patient's condition. While it is unreasonable to predict the course of an illness in a patient, the experience of the medical profession provides practitioners with enough information to furnish the health care team with some "expectation management." A conversation about the best and worst outcomes, the most likely course of illness and intervention, and the risks and benefits of available interventions can provide invaluable insight to the patient and or decision maker(s) faced with difficult choices. For example, it would be appropriate to address whether the patient can expect to remain alert without the hydration-nutrition protocol in the near future or whether there is any possibility that the patient might regain the ability to swallow food orally. This kind of conference is necessary to protect the autonomy of the patient and to assure that consent is valid and informed.

The expectation/management/patient care conference provides an opportunity for honesty about the feelings and preferences of the treatment team. It may be helpful for a patient and family to hear why the team prefers one alternative over another. This type of meeting is also an opportunity to educate providers on the values and preferences of patients that are fundamental to the ethical practice of medicine. Finally, it may help to prevent the team from confusing the issues or presenting red herrings. Legal questions that may be pertinent can be addressed with accurate information while being placed in the proper perspective to the care of this patient. This is helpful where medical management is compromised by lapses in lucidity during which patients become incapacitated due to their condition or medical procedures. While every attempt must be made to protect the autonomy of the patient, care plans and expectation management conferences may be one of the best tools to deal with the difficulty of consent where the competence of a patient may vary. 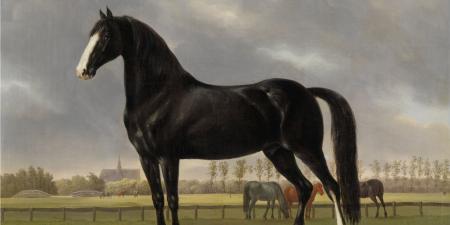 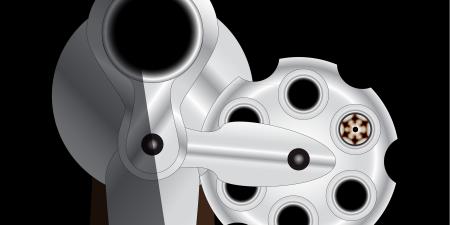 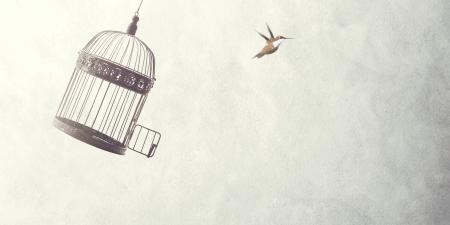 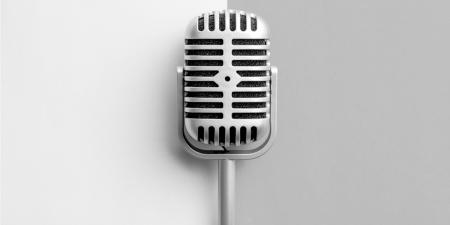