Mr. Rangston is a substitute janitor at a junior high school in Gary, Indiana. Because he is only employed part time, he is not eligible for insurance benefits. He does not qualify for Medicaid or, at 53 years old, for Medicare. He comes into a student-run free health clinic on Chicago’s West side after a long commute from Gary. A year earlier, he had been referred to the clinic by a county public hospital. He had been diagnosed and treated for chronic recurrent prostatitis on multiple previous visits to the free health clinic, and on the current visit he reports having pain in his pelvic region and upon urination. He is sexually active but refrains from sex with his girlfriend when his symptoms flair up for fear of transmiting an infection.

During a recent visit to the clinic, Mr. Rangston tested negative for sexually transmitted infections, had a negative urine dip, no glucose in his urine, normal prostate specific antigen (PSA) levels and an enlarged prostate but no nodules. He has traveled to the clinic almost monthly during the past year and has kept all scheduled appointments but one. His health literacy appears high according to a triage volunteer who read his medical history, and he is conscientious about choosing healthy behaviors.

Usually, the physician or fourth-year medical student at the clinic recommends a course of antibiotics for Mr. Rangston, which helps relieve his symptoms during the treatment course. Some antibiotics have seemed to work while others have not. A few days or a few weeks after each antibiotic regimen his symptoms return. He has been experiencing this pattern for almost two years and takes Flomax regularly to help relieve his enlarged prostate. During his last visit, the physician recommended Levaquin, which the patient said worked best for him in the past. For some undocumented reason, the physician noted offering it to Mr. Rangston on this visit only if he could pay for a prescription. If not, the physician recommended doxycycline.

Blake, a fourth-year medical student, having just reviewed Mr. Rangston’s chart and test results before walking into his room, felt the status quo needed to change starting with this visit. He was frustrated with the lack of continuity of care for Mr. Rangston and the often incomplete or inadequate documentation in Mr. Rangston’s chart. Blake noted that no referral had been suggested for Mr. Rangston. He thought he knew why since the average wait period for an urologist at Cook County hospital for the uninsured was at least five months. Mr. Rangston was becoming increasingly frustrated, as he all too kindly let Blake know.

Blake researched chronic prostatitis quickly and determined that there were additional imaging services and procedural tests that might help diagnose Mr. Rangston’s disease and treat it more effectively than the perpetual and often ineffective antibiotic treatments. None of these had been discussed with Mr. Rangston. Blake explained that the clinic did not provide these services and recommended that Mr. Rangston approach Cook County hospital or a federally qualified health care center for more affordable, out-of-pocket testing if he did not feel he can wait the year or so it may take to eventually get the tests through Cook County.

The tests would be expensive, and Mr. Rangston expresses his concerns over his ability to pay for them. Blake thinks Mr. Rangston should get tested sooner rather than later due to the recurring symptoms, and he ponders how he might be able to “hurry the system” along. It is apparent to Blake that Mr. Rangston is not receiving the standard of care, given his symptoms. He does not know what other alternatives he can recommend to Mr. Rangston. Should he refer him to a private physician where he would accrue debt but at least receive more timely and comprehensive care? Should he just continue the status quo and prescribe yet another antibiotic? Should Blake just accept the unfortunate aspects of the system for his patient?

There are two key ethical dimensions to this case: physicians’ obligations to individual patients and physicians’ responsibilities to promote social justice. Although Mr. Rangston’s situation is unfortunate, Blake’s ethical obligations to this patient are fairly straightforward. Prostatitis is a complicated condition with multiple etiologies and symptoms; treatments vary greatly in their effectiveness for individual patients. It is difficult to judge the extent to which Mr. Rangston’s condition is exacerbated by other factors such as his financial situation, lack of health insurance, discontinuity of care, limited resources at the free clinic, treating physicians’ attitudes toward low-income patients and physicians’ reasonable differences in clinical judgment. Blake believes that information about further tests that could improve diagnosis and treatment—information that could greatly benefit Mr. Rangston—has not been discussed during previous visits, and he is understandably concerned.

The ethical principle of respect for persons demands that physicians present all patients with the full range of reasonable treatment options, regardless of their cost or the patient’s insurance status and ability to pay [1]. Although cost is an important consideration for Mr. Rangston and may ultimately constrain his range of choices, Blake should still discuss the benefits of additional imaging services and tests and the potential limits of antibiotics for treating chronic prostatitis. Only then will Mr. Rangston be able to make a fully informed decision about further diagnosis and treatment [2]. Most physicians are understandably hesitant to discuss patients’ financial situations and are inadequately prepared to integrate financial matters into clinical decision making. However, for physicians to omit discussion of potential treatment options because they believe a patient cannot afford them is paternalistic and presumptuous (and potentially leaves them vulnerable to legal liability); altering the standard of care also circumvents patient informed consent. Blake should recommend what he believes to be the optimal course of action, even if it is costly, but ultimately he must respect Mr. Rangston’s decision [3].

Regardless of the course of treatment Mr. Rangston decides to pursue, Blake should continue to advocate for him to the extent possible. As a future physician, Blake should not simply accept the circumstances or blame the health care system for poor patient outcomes. If Blake ignores Mr. Rangston’s needs, he is complicit with an unjust system that discriminates against patients based on their ability to pay. Such discrimination further exacerbates the medical problems of patients whose low socioeconomic status contributes to their poor health. Although physicians have an ethical duty to advocate for individual patients and to provide a certain amount of charity care [4], working to improve access to health care for all people is also an ethical obligation [5]—and ultimately will be more effective than working around the system.

There is extensive discussion about universal access to health care and health care as a “right” in the medical literature, the popular press and in politics, but these primarily abstract debates do not offer useful guidance for individual clinicians currently faced with the problems of treating impoverished patients. Blake seems already to understand that physicians must familiarize themselves with the special circumstances and needs of patients in their communities and with local safety net and social services. They also must remain committed to engaging in meaningful patient-physician communication to promote adequate informed consent and personal care for each patient [6].

Although medicine has a strong tradition of encouraging social responsibility, professional codes of ethics emphasize physicians’ duties to individual patients more than they do physicians’ obligations to advocate for social change. The American Medical Association’s Code of Medical Ethicsstates that physicians have an ethical obligation to “contribute their expertise at a policy-making level” to ensure that access to an adequate level of health care is available to all society’s members [7]. Unfortunately, the specific mechanisms and activities through which individual physicians can and should achieve this goal are ambiguous.

What does it mean for a physician to be socially responsible or promote social justice? At a basic level, social justice means advocating for access to health care for all and personally working to eliminate disparities in health status. Defined that way, social justice may seem outside the sphere of clinical practice. Several practical and conceptual barriers may prevent physicians from engaging in advocacy beyond the level of the individual patient. For example, many physicians are wary of getting involved in rationing decisions of any kind since rationing (especially when it is done “at the bedside”) is perceived as violating the ethical principles of beneficence and non-maleficence. Physicians also may avoid speaking publicly on issues for fear of being viewed by their patients and other community members as inappropriately involved in political matters. The bureaucratization of health care negatively impacts both physicians and patients. The complications of accessing services can be nearly as prohibitive for doctors as for their patients and can lead to learned helplessness. The common perception that nothing can be done to repair the broken health care system in the U.S. unfortunately functions as a barrier to action.

If physicians are to acquire the skills needed to promote social justice, medical school curricula must change. At minimum, physicians must have broad knowledge of the social, cultural and political factors that affect health. Discussions of the link between poverty and health must be included across the curriculum. Perhaps most importantly, physicians must be familiar with the economics and politics of the health care system in order to influence systemic factors effectively [8].

So what is Blake to do? For this patient, his instincts are correct, and his heart is in the right place. However, without systemic change, such dilemmas will appear consistently throughout his medical career. Ultimately, Blake must decide if he has the moral courage to take on such a daunting challenge. 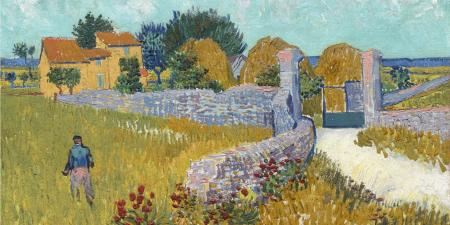 An Ambulatory Care Elective in a Resource-Poor Community 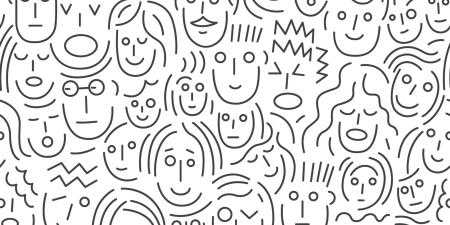 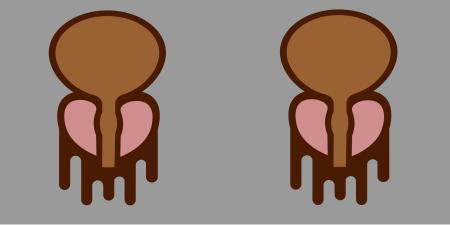 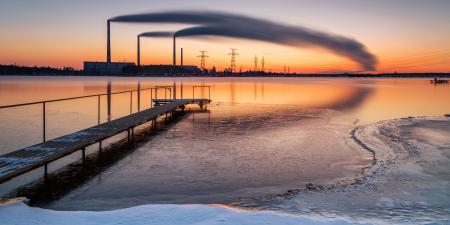