Many scholars, including Norman Daniels, James E. Sabin, Leonard M. Fleck, Amy Gutmann, and Dennis Thompson [1-5], have inquired about the legitimacy of certain resource distributions in health care. Roughly, the consensus is that, because they are legitimate, decision-making bodies such as governments, insurers, accountable care organizations (ACOs), and others have the authority to make allocation decisions despite disagreement about how to allocate resources. Legitimacy is thus a fruitful concept for addressing several questions about such allocations because there is often vast, yet reasonable, disagreement about which distributions are best or most just. For example, there is disagreement about what a state or private health insurer must provide to those whose health care they are responsible for. Likewise, there is disagreement about what allocative decisions physicians should make at the bedside. Important work has applied the concept of legitimacy to these questions [1-6].

This issue of the AMA Journal of Ethics® considers questions about legitimacy and authority in health care, including but not limited to questions about allocation. Three papers consider several traditional questions about the legitimacy of allocation mechanisms, allocative bodies, and specific allocations. Fleck and Marion Danis consider a case in which a physician serving on the board of an accountable care organization must make decisions about whether an expensive cancer drug should be covered. The prices of such drugs and the allocative questions that their high prices raise have been growing concerns [7, 8]. Fleck and Danis emphasize that these decisions must be made under nonideal conditions and reflect on how these decisions can be legitimately made. Michael A. Rubin and Robert D. Truog address another case in which questions arise about the processes of decision making that clinicians should use in rationing in the pediatric intensive care unit. They argue that failing to keep distinct the concepts of rationing and futile or inappropriate treatments, which may be conflated in such cases, can lead to confusion that may prove problematic in the allocation process. Finally, while many believe that bedside rationing is morally required [6, 9, 10], Philip M. Rosoff argues that there are perils to physicians’ rationing at the bedside. He notes that when judgments other than those about clinical criteria color such rationing, patients can be deprived of their rights to equal medical treatment. In particular, Rosoff is interested in the influence of implicit biases—features of our cognitive and conative systems that may be unconscious and may include judgments about race, age, social class, gender, and the like [11-14]. On his view, the role of such bedside rationing ought to be minimal while that of public deliberation in rationing ought to be vast.

This first set of questions about the authority to allocate resources in the face of disagreement about what counts as good, just, or fair allocations parallels a second set addressed in this issue—that of questions about the authority of science in the face of disagreement about the quality of evidence. What counts as such sound medical judgment when experts’ assessments of the evidence diverge? What grounds of legitimacy do such controversial evidence and consensuses have?

Such types of disagreement about the evidence are rife in the medical literature. Examples include the clinical controversies about the Diagnostic and Statistical Manual of Mental Disorders (DSM) revision process [15], the new cholesterol guidelines [16], and the guidelines on prostate and breast cancer screening [17-19]. Yet, despite the prevalence of questions about legitimacy in the rationing literature, only with rare exceptions [20] have scholars attended to which features, if any, make it the case that physicians have obligations to follow controversial guidelines in the face of reasonable disagreement and whether such guidelines can be enforced. One of the novelties of this issue is that several scholars address questions like these.

Two papers confront questions of how the mechanisms of generating and assessing evidence may be relevant to the legitimacy of that evidence. Govind Persad asks how frameworks for legitimacy that emphasize fair procedures, such as those of Sabin and Daniels [2], might be extended from the process of decision making about resource allocation to the process of generating and assessing evidence. Persad draws on philosophical work on epistemic injustice (roughly, the injustice done in virtue of failing to give someone his or her standing as an epistemic agent [21]) and consensus-based theory justification in science. He considers how such injustice may arise in the process of gathering medical evidence, how procedures should preclude it, and how questions about consensus might apply to questions about how to gather or assess clinical evidence.

Likewise, Mary Jean Walker and Wendy A. Rogers consider issues of legitimacy that arise in assessing medical evidence. They contrast the seemingly reasonable disagreement about medical evidence over the effectiveness of vertebroplasty for acute osteoporotic vertebral facture with the seemingly unreasonable disagreement over denial of the safety of vaccines. They argue that assessments of evidence must rely on “reflective awareness” because, while we need to rely on heuristics and testimony, these mechanisms can misfire, leading to mistaken beliefs about the evidence.

In addition to questions about the processes that may grant legitimacy to scientific evidence generally, we can ask about the legitimacy of specific scientific evidence or consensuses. For instance, one might ask about the legitimacy of the controversial recommendations of the DSM-5 Task Force to remove the “bereavement exclusion” for the diagnosis of major depressive disorder. DSM-IV TR had attributed a bereaved person’s depressive symptoms of less than two months that did not cause “marked functional impairment” or consist in “morbid preoccupation with worthlessness, suicidal ideation, psychotic symptoms, or psychomotor retardation” to grief rather than major depressive disorder [22]. However, many found this exception unwarranted [23], ultimately leading to the elimination of this exclusion from DSM-5 [24]. Yet, critics saw this move as welcoming further medicalization of normal stressors, thereby inviting further problems into psychiatric practice, such as unnecessarily medicating normal patients and subjecting them to unnecessary side effects [15]. Two papers in this issue deal with this controversy.

Sabin and Daniels, two of those most responsible for drawing the attention of medical ethicists to the importance of legitimacy, discuss the question of the legitimate authority of policy-relevant scientific bodies. Specifically, they argue that the American Psychiatric Association (APA) has authority in addressing scientific questions but not questions of ethics and public policy. They suggest that had the DSM-5 Task Force provided reasonable justifications for its proposed revisions to the DSM as understood by their “accountability for reasonableness” framework [2], the outcome of the disagreement over the bereavement exclusion would have been more accommodating and DSM-5 would not have lost the degree of legitimacy it did in the process.

John Z. Sadler examines a case of a primary care clinician considering referral to one of two psychiatrists for a widower with possible major depressive disorder. The physician is convinced the two psychiatrists would treat the patient quite differently, given their beliefs about the bereavement exclusion. Thus she feels that, in choosing whom to refer this patient to, she will make a determination outside her area of expertise that will affect his care. Sadler encourages patience in assessing the case and emphasizes that the physician seeing the patient is the expert with authority on the patient’s care needs rather than consultants who have not yet seen the patient or independent panels working with broad population data.

This issue also addresses questions concerning the legitimacy of sanctions for those who flout (seemingly) legitimate evidence—those who are often called quacks. In this issue’s podcast, I interview medical historian James Mohr on the various mechanisms through which such self-regulation has been deployed and the effectiveness of each as well as his thoughts about the implications of these mechanisms for the future of medical self-regulation. Jon C. Tilburt, Megan Allyse, and Frederic W. Hafferty consider the case of Dr. Mehmet Oz, who has fallen under increasing criticism for his popularization of health products that lack evidence by the standards of academic medicine [25-27]. As they see the situation, Oz’s case is alarming, first, because, if the medical profession cannot effectively regulate his disregard for evidence, what or whom can it regulate? Second, it is alarming because there are many other forms of medical practice that fail to meet such standards to which the profession has turned a blind eye.

Finally, there are questions about the meaning of legitimacy itself and how a better understanding of it might inform our investigations. Although there are accounts of the conditions of legitimacy in recent bioethical thought [1-3, 28], little attention has been given to its meaning. In his contribution to this issue, Arthur Isak Applbaum argues that legitimate authority is a normative power to govern others, corresponding to a liability of those others to be so governed. He then offers an account of its conditions, such that an authority is legitimate only when it is itself a free agent and exercises authority over subjects (or members) who themselves also remain free. He argues that the medical profession is not such an agent and hence does not have authority over its members but that various groups, such as professional organizations and hospitals, might meet this condition and so have authority over their clinicians.

Collectively, these papers show that we continue to have a great deal to learn about legitimacy in bioethics. Many now believe appeals to legitimacy are somehow relevant to questions about resource allocation, although there is still disagreement over the grounds and implications of legitimacy in the domain of resource allocation. But, as we have seen, legitimacy is also relevant to questions about self-regulation, medical professionalism, and the status of evidence in medicine. The lesson of this issue is that the concept of legitimacy does more work in bioethics than it is frequently taken to and that examination of the concept could pay dividends for policy and practice. 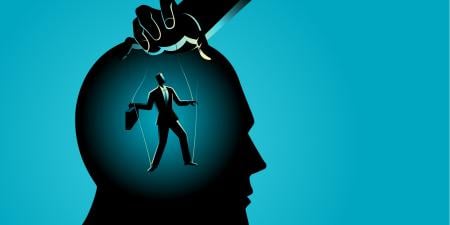 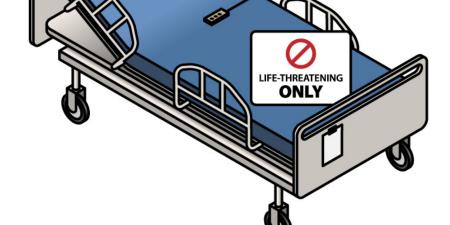 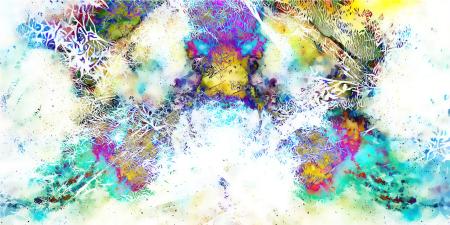 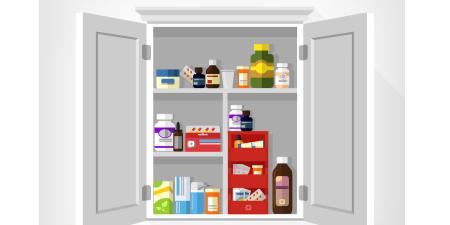