Medical quackery in the United States dates to the earliest days of the colonies when medical practice was broadly defined and poorly regulated. In 1775, of the more thana 3000 individuals who claimed the title of "doctor," fewer than 400 had formal training and certification from university medical schools.

The sheer size of the country also meant that trained physicians were not available in all areas, and even where such physicians were accessible their treatment methods of bloodletting, lancing, purgatives, emetics, and surgery — which often produced dubious results at a painful cost to the patient — were mimicked by quack physicians. To the average layman therefore, the line between the quack and the physician was easily blurred.

It is therefore not surprising that the general public was susceptible to the claims of wondrous cures and improved health and well-being made by self-proclaimed medicine men peddling tonics, elixirs, and snake oil, which were often no more than mixtures of water and alcohol. Quack physicians, who understood the powerful combination of ignorance and desperation and hope and vanity, exploited the public's wariness of medical treatment by soliciting testimonials from "patients" who claimed to have benefited from the advertised treatment. Since the therapeutic treatments of most quack physicians were never endorsed by reputable medical journals, "patient" testimonials became the route by which quacks gained their reputations. To the lay public, these testimonials formed the basis of their trust in the quack physicians' care.

In the 19th and 20th centuries, as science became part of medical thinking, quack devices became more elaborate, relying on pseudo-scientific jargon and convoluted machinery to convince the public of their medical merit. Phrenology, for example, which gained steady popularity in the early 20th century, used a psychograph. When placed on the patient's head, the instrument measured the conformation of the skull, and within 30 seconds claimed to give a report on a person's physical and mental development. 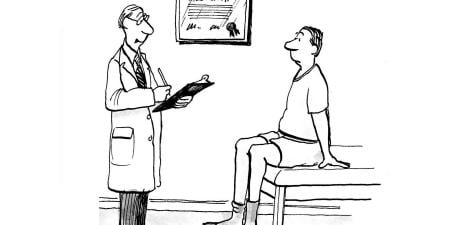 Intentional Misdiagnosis to Get Insurance Coverage 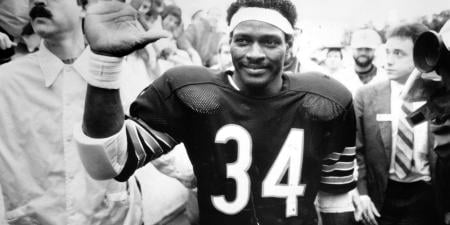 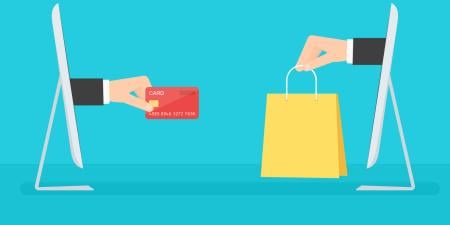 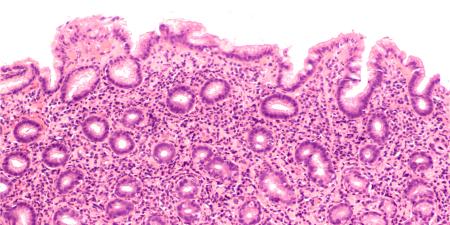