A 47-year-old man had been noticing changes in his left testicle for a few months, specifically that the testicle was becoming painful and atrophied. After tests determined that a malignant growth was causing the changes, the man was scheduled for surgery to remove the testicle. When he awoke after surgery, the patient discovered that his right testicle, the normal one, had been removed [1]. How could this have happened?

In their 1999 report, To Err is Human: Building a Safer Health System, the Institute of Medicine estimated that between 44,000 and 98,000 deaths occurred annually in the U.S. due to preventable medical errors [2]. The Centers for Disease Control and Prevention (CDC) reported that, in 2002, 99,000 deaths resulted from mostly preventable hospital-acquired infections [3]. It has also been reported that medical errors may account for 2.4 million extra hospital days and $9.3 billion in excess charges (for all payers) [4]. Due to these alarming statistics and shocking medical errors like the one described above, there have been efforts nationwide to improve medical care delivery and enhance reporting of and accountability for adverse events caused by the health care system.

One such effort is sponsored by the National Quality Forum (NQF), a nonprofit organization with diverse stakeholders across the public and private health sectors. This voluntary, consensus-based, standard-setting organization was established in 1999 with a mission to improve the quality of American health care through a variety of means. In 2002, the NQF endorsed a list of 27 (later changed to 28) largely preventable, serious adverse events deemed to be " of concern to both the public and healthcare professionals and providers; clearly identifiable and measurable; and of a nature such that the risk of occurrence is significantly influenced by the policies and procedures of the healthcare organization" [5]. The events were categorized as being related to surgery, products or devices, patient protection, care management, environment, or criminal acts.

In 2003, the state of Minnesota adopted this list of so-called "never events" and has since required that all state-licensed health care facilities publicly report the occurrence of these events. The state also mandates that health care facilities investigate each occurrence, report its underlying cause, and take action to prevent similar events. Finally, the state provides a forum for hospitals to share reported information and to learn from one another.

The Minnesota experience has shown that there are consistently between 100-150 never events statewide each year [6]. Ten other states now require hospitals to track, analyze, and publicly report some or all of the NQF "never events." Although reporting is a step in the right direction, stronger incentives may be needed—public reporting has been shown to be less effective at initiating change than the combination of reporting and financial punishments [7]. Aetna and other private insurers have adopted this dual strategy by refusing to pay for services billed as a result of never events. The Centers for Medicare and Medicaid Services (CMS), is also making patient safety and accountability a priority by initiating its own never-event program.

The current Medicare reimbursement system, which is used by most other insurers, is based on a perverse payment scheme that provides incentives for unwanted behavior. In this system, hospitals and other care facilities are paid for all conditions for which a patient is treated during a hospital stay, including those that develop as a result of a preventable harm. Hospital payments for Medicare patients are based on Diagnosis-Related Groups (DRGs). A Medicare patient's hospitalization is assigned to one of 538 DRGs, determined by the principal diagnosis, additional diagnoses, and the procedures performed on the patient. Patients within the same DRG are expected to use, on average, the same amount of hospital resources. The DRG system provides increased reimbursement for certain comorbid conditions and complications, regardless of whether the complication or comorbidity was present at admission or acquired in the hospital [8].

To eliminate some of these perverse financial incentives, and in response to a mandate in the Deficit Reduction Act (DRA) of 2005, the CMS devised a plan to prevent hospitals from getting paid for the additional costs of treating patients who acquire conditions as a result of a hospital stay. When this rule takes effect on October 1, 2008, Medicare will no longer pay the extra cost of treating eight "largely preventable" medical harms [8]. This list includes three of the NQF's serious preventable events, in addition to bed sores, falls, and three hospital-acquired injuries and infections (see figure 1). In 2009, CMS plans to add hospital-acquired blood infections, blood clots in the legs and lungs, and pneumonia contracted from a ventilator to the list. Under this new rule, hospitals will not be paid for treatment of any of these conditions unless it was present when the patient was admitted. To facilitate the identification of pre-existing conditions, CMS has developed a "present-on-admission" indicator code that hospitals are required to enter for secondary conditions in patients discharged on or after January 1, 2008.

Pay-for-performance reimbursement programs designed to attach positivefinancial incentives to better quality health care have been gaining in popularity among health care purchasers—insurance companies, employers, the government, and other groups that pay physician salaries and reimburse care. These programs, however, have evoked ambivalent responses. Proponents argue that the programs will increase accountability among physicians and organizations that provide care and make value-based purchasing possible. Opponents warn of the potential unintended consequences of such plans [9-11], e.g., attempts by physicians and health care facilities to avoid more complex patient cases.

The CMS never-event initiative is based on a concept similar to pay-for-performance but functions punitively. Because both depend on financial incentives, many of the unintended effects of incentive plans are likely to apply to the CMS penalty plan. For example, a major concern with both the CMS initiative and pay-for-performance is the potential diversion of resources from needed services to implementation costs. This may in turn raise overall costs as hospitals try to integrate strategies and programs that meet the proposed requirements.

Catheter-related urinary tract infections, one of the hospital-acquired conditions listed on the CMS no-payment plan, can be used as an example to demonstrate the potential for increased cost or diversion of resources under this program. In response to the no-payment rule, hospitals and physicians may increase urinalysis testing, when not medically indicated, to identify urinary tract infections prior to admission.

New policies that withhold reimbursement also carry the risk of encouraging "gaming" of the system. Despite the intent to make health care more transparent and accountable, the CMS never-event initiative may be a disincentive to the reporting of adverse events. Is a health care worker more likely to report a mistake if the result is praise or punishment? A punitive environment obviously results in less reporting than one that is neutral or rewarding. The executive vice president of the American Medical Association, Michael D. Maves, warned Medicare that the CMS no-pay plan may result in "significant unintended consequences," including the denial or delay of care to certain at-risk patients [12]. Hospitals may also be penalized unfairly if these so-called "preventable" adverse events are in fact not preventable but unavoidable and occur at some rate, regardless of whether safe, standard practices are followed.

All agree that preventable errors should be eliminated from medical care. How to best accomplish this goal, however, remains unclear. The CMS and others are taking steps to improve the situation but these are not the final answer either. Each plan should be carefully scrutinized, monitored, and adjusted to avoid undesirable or unfair results. Since each interested party will be affected differently, all stakeholders should participate in the feedback and monitoring process. In Minnesota, where never-events monitoring has existed since 2003, monthly "town hall" meetings take place at which hospital officials share ideas about how best to avoid future occurrences. The CMS has employed the services of the non-profit think tank RAND Corporation in several projects, including the revamping of the DRG system. Town hall-type feedback meetings with representative stakeholders and objective, unbiased analysis from a group like the RAND Corporation may limit the unintended consequences and ease the implementation of the CMS' never events plan. 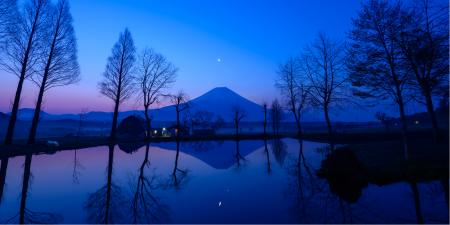 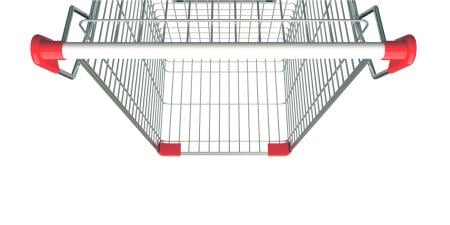 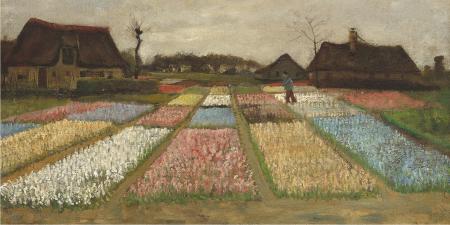 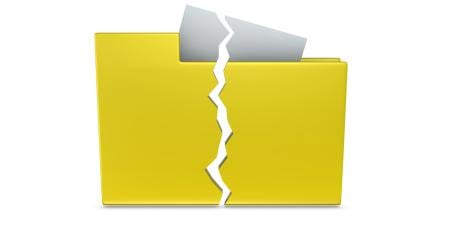