"You'll die sooner or later if you continue to stick dirty needles into your arms."
"You're right doc. I promised myself to get signed into the rehab program this week."
"Have you ever tried the program?" I asked.
"Yeah, lots."
"Why is this time any different?"
"Because you told me that I was going to die."
"OK, OK, let me see your arm."

It was too late at night to be having such an in-depth conversation with a drug user. I began to take the dressing off his forearm and all I could think about was that someone should take pictures of this guy and show it to high school students. This is what drugs do to you. Not your brain frying in a pan but physically disforming your body. Holding you captive, only to let you out at 2:30 in the morning so that you can come into the ER and wake me up. Just then the smell of his dying arm woke me from my dream. I had to step back so I wouldn't vomit.

"Haven't you been taking care of this?"
"I change the bandages every couple of days. Even more pus is coming out," pointing to the hole in his arm.
"Are you still taking antibiotics?"
"Yeah, I guess so."
"What's the name of them?"
"I don't know. Some yellow pills the doc gave me."
"Did you finish taking all of them? Never mind, I'll get you some more."

I couldn't get over how swollen both of his arms were. Every inch of skin, every vein and artery, was covered by scabs and scars. It looked like Grand Central Station. I began to laugh to myself, thinking anything can be funny when you're this tired.

"Do you shoot up your legs too?"

He nodded and lifted up his torn jeans. The legs were just as good as his arms. I had the urge to vomit once more. I took out a scalpel and started to cut away some of the dead tissue on his arm. This guy didn't even flinch.

"When's the last time you used?" I asked.
"Tonight."
Well if he didn't mind the pain neither would I. Then the thought crossed my mind. This guy needs to be in the hospital for IV antibiotics but I know he'll sign out AMA as soon as he gets the urge to use. I asked anyway,
"Do you want to stay in the hospital?"
"Na doc, got things to do. Just wrap it up and I'll be on my way."

Under his breath I heard him muffle something about doctors just wanting to get more money. I finished the dressing and told him thanks. Thank you for making the decision.

"See ya later doc."
He picked up his prescription and left. I went back to sleep.

During my psychiatry rotation in medical school we were required to take a couple of night calls at the university medical center. In the middle of one, the resident and I were called down to evaluate a patient in the emergency room.

"SOB, why are we being called to evaluate the patient?" I asked.
"I don't know, maybe he feels short of breath when he's dreaming," answered the resident.

We both tried to laugh but it was too late in the evening or too early in the morning, about 4 o'clock. Either way I was becoming annoyed with seeing this patient. Aren't there any Internal Medicine docs that can see this guy, I thought to myself. Feeling impatient, I knew all my questions would be answered as soon as we got there. We walked into the room to see a middle-aged male dressed in a dark suit and tie, sitting on top of the stretcher, hunched over, clearly out of breath, with an oxygen line to his nose.

"We need to know what this guy's 02 saturation is."
"Yeah," the resident responded.
Just then the nurse walked in and said,"98 percent. 98 percent—normal."
The resident then asked, "Why does he have the nasal cannula on?"
"Oh, he came in with that," she said with a chuckle as she left.

Becoming more and more impatient and angered, I went up to the patient to examine him. Obviously no one else had a serious interest in him. After looking around the room I noticed that the oxygen tubing was not connected to the wall.

"I can breath easier when I wear it," the patient announced.

Systematically, I followed the tube from his nose, down around his neck, across his back, and straight into his back pocket. I pulled the tube out and showed it to the resident.

"I guess that's why they called us," he answered.
The nurse popped back in and said, "He always acts like he's out of breath when a new doctor comes in."

We spent over an hour discussing why the patient came in, his past medical history, social history, medicines, and everything in between. We learned that the day program he participated in did not open until 6 am. In the end I think he just needed a place to stay for awhile. The sun was just beginning to peek through the windows when without saying a word he got up, put on his hat, coat, and left. I went back to sleep. 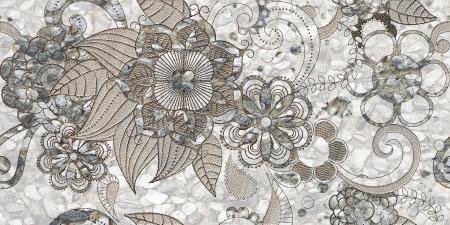 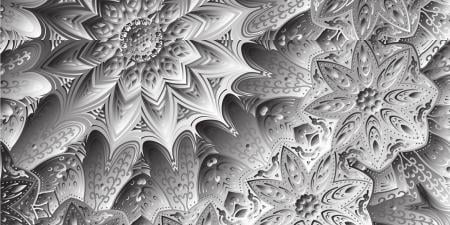 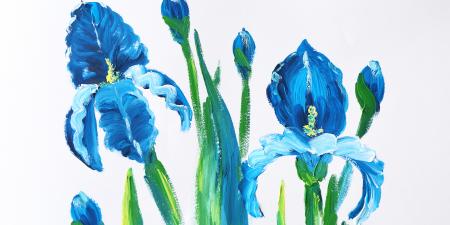