International health leaders have identified climate change as the greatest global health threat of the twenty-first century [1, 2]. Anticipated increases in extreme weather events, rising temperatures, food insecurity, and the predicted spread of waterborne diseases, among other consequences, have the potential to displace communities and increase associated morbidity and mortality around the globe [3]. For decades, the anticipated consequences of climate change have affected the discussions and actions of environmental scientists, policymakers, and others. The medical profession has recently vocalized its stance supporting climate change mitigation and adaptation [4, 5]. With severe, mounting risks to the health of individuals and populations worldwide, the medical community faces a patient population increasingly affected by climate change.

Voices from health professions communities can help motivate social change. The health of our nation and the world make discussion of the health impacts of climate change imperative for health professionals. Given that addressing health and climate change involves considerations as far-reaching as the global economy, displacement of populations, and bitter political disagreements, ethical questions and implications for individuals and communities are manifold and complex. For example, which ethical values and concepts should guide international responses to health-related relocation demands of climate change? How should nations best raise and allocate funds to ameliorate the health consequences of climate change, and what should be the roles of health professions and professionals in setting priorities for responding to public health needs? If genes that directly influence our ability to thrive in a changing climate could be identified and edited, what should be the role of gene editing in enhancing humans’ adaptability to these new conditions?

Importantly, a variety of potential roles for health care professionals in mitigating the health risks of climate change have been proposed. The American College of Physicians (ACP) suggests that physicians should support policies that could help mitigate the health consequences of climate change and advocate for environmentally sustainable practices to be implemented in health facilities [4]. Abelsohn et al. add that family physicians should act as local translators of climate science and educate medical students on climate change [6]. Cindy L. Parker further suggests that practitioners can conduct health interventions to encourage patients to live “greener” lifestyles [7]. Despite this small and growing body of literature on possible roles of clinicians in responding to health effects of climate change, ethical analysis of how these proposed roles and frameworks should guide professions’ and professionals’ actions are needed.

This issue of the AMA Journal of Ethics addresses an array of fundamental ethical issues regarding the effect of climate change on human health and the roles of medical professionals, organizations, and governments in confronting these effects. In particular, this issue aims to encourage conversation among clinicians, educators, health care leaders, and students regarding the difficult questions health professions communities might face as climate change influences patients’ health and well-being. It also discusses an array of ethical challenges—from those that could arise in clinical encounters and within individual patient-clinician relationships to those more broadly related to international policies and technological innovation—each of which merits careful deliberation by health professions organizations and professionals.

The nature and scope of clinicians’ roles in educating patients about health effects of climate change—either in providing proactive counseling or addressing questions raised by patients—is ripe for exploration. Commenting on a case in which a physician makes a controversial decision to counsel patients on the health impacts of climate change, Diana Alame and Robert D. Truog discuss the risks and benefits of confronting health-related yet politicized topics in clinical encounters and some community-based settings. They argue that the benefits of communication outweigh the risks and that clarifying boundaries between physicians’ roles as clinicians and citizens help to reduce those risks. Benjamin P. Brown and Julie Chor consider the case of a patient presenting to an obstetric clinic who questions having another child in light of the effects of overpopulation on climate change. They show how, historically, population growth of certain marginalized groups led to coercive sterilization campaigns and paternalistic contraceptive policies. They also argue that clinicians should not impose environmental protection values in discussions of reproductive life planning and suggest that these discussions be guided by a patient-centered ethical framework.

One potential emerging role through which medical professionals could improve population health is advocacy for climate change mitigation and adaptation. Cheryl C. Macpherson and Jonathan Hill discuss a case in which a physician considers the short- and long-term costs and benefits of pitching a sustainability initiative to her organization’s senior leadership. They argue that physicians, as individuals and as a profession, have an obligation to patient health that includes the care not only of individuals but also of communities at risk of climate-related morbidity and mortality. They also discuss how these obligations can be fulfilled by reducing health care systems’ climate change footprint through hospital sustainability initiatives. Macpherson and Matthew Wynia discuss whether and to what extent physicians have an obligation to advocate for climate change mitigation in the context of past physician advocacy movements as well as many medical educators’ largely positive views of advocacy training. They propose seven criteria that can help define when and how health professionals should engage in specific advocacy efforts, including climate change and health.

Advocacy can take many forms, ranging from public or political efforts to one-on-one efforts to change the life of a patient, and clinicians are well positioned to engage in these efforts. Through his research and photography, Jordan Emont has brought to life the stories of immigrants forced to leave their home island of Tuvalu due to the damage that climate change has already wrought. He and Gowri Anandarajah explore concepts of justice and physician advocacy in the context of displacement and immigration related to climate change. In the podcast, three interviewees discuss their perspectives on climate-related advocacy. Emont shares stories of communities facing displacement due to climate change and the challenges of communicating its global impact to the medical profession. Kate Weinberger shares her recent research on projected mortality from rising temperatures and the role of physicians in responding to data pertaining to climate and health. Finally, Louise Hobden discusses her experience living with chronic obstructive pulmonary disease (COPD), hot weather exacerbations, and the impact of climate change on persons living with COPD.

Based on an extensive review of the scientific literature, the Intergovernmental Panel on Climate Change asserts that climate change is occurring and poses grave risks to human health and that human activity is contributing to the process [3]. However, many people deny the existence of climate change or its human contributions. Physicians are often trusted in communities to be translators of scientific information to patient populations. Andrew Jameton confronts the topic of climate change denial, arguing that denial of climate change science undermines physician advocacy efforts, which need to be extended and scaled.

The anticipated impact of climate change on human health raises challenges and possibilities in fields such as health policy, energy finance, and medical technology, along with related ethical questions. Ali A. Zaidi challenges the idea that public health and climate stabilization compete for public spending, arguing that under three ethical frameworks spending on both public health and climate stabilization is justified. Focusing on technology, Lisa Soleymani Lehmann discusses the potential role of gene editing to enhance humans’ adaptability to a changing climate. To analyze whether it would be ethical to proceed with gene editing for this purpose if environmental and public health measures prove inadequate, she introduces a “4-S framework” defined by considerations of safety, significance of harm to be averted, succeeding generations, and social consequences.

This issue of the AMA Journal of Ethics aims to stimulate discussion of climate change and health within health professions communities. The medical profession, in particular, has the opportunity to define its role in the amelioration of climate-related suffering through everything from patient interactions to broader efforts such as advocating for health policies and technological advances. Through robust discussion, ethical analysis, and effective action, clinicians can help improve the lives of people around the globe in the face of climate change. 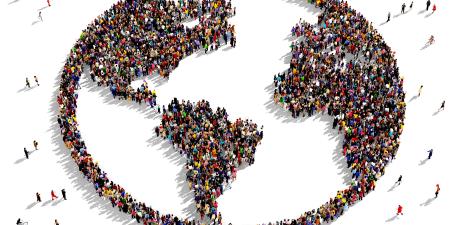 What Are Risks and Benefits of Not Incorporating Information about Population Growth and Its Impact on Climate Change into Reproductive Care? 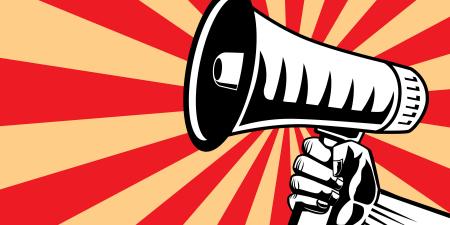 Should Health Professionals Speak Up to Reduce the Health Risks of Climate Change? 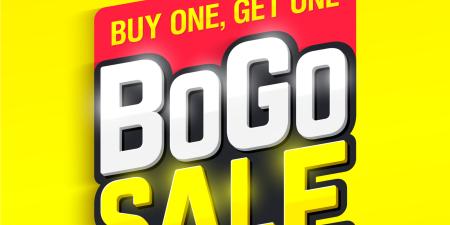 The “Buy One, Get One Free” Ethics of Investing Public and Philanthropic Funds in Health and Climate 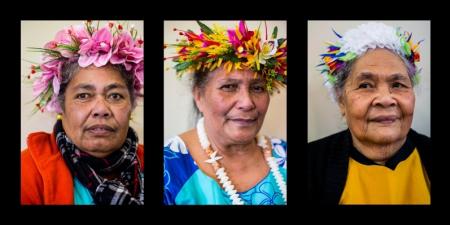 Rising Waters and a Smaller Island: What Should Physicians Do for Tuvaluans?