A report on three patients with bulimia nervosa who had bled themselves was published in 1993 in the British Journal of Psychiatry[1]. It caught the attention of the authors' local newspaper, which then carried the story, relating nothing more than information from the case report. It reiterated, for instance, the de-identified description of a 26-year-old patient, Ms. C. Still, one reader was able to see right through the anonymized facts, and recognize Ms. C. Three years later, the physician-authors appeared before the General Medical Council, the body that regulates British doctors, to answer a formal complaint by Ms. C that she had given consent for use of her case in teaching and research, but not for publication in a medical journal. She charged the doctors with serious professional misconduct for failing to adequately protect her confidentiality [2].

When patient information is released without the patient's consent it is usually stripped of identifiers in an effort to maintain confidentiality. This practice is justified by some when, in the contexts of teaching and publishing, it facilitates an important educational opportunity. In these circumstances, the identity of a patient is successfully concealed from strangers, but, as attendees of case conferences can attest and as the above scenario illustrates, it does not always follow that the patient remains unrecognizable to family, friends, or acquaintances. More often than not, the novelty of a case is the precise reason for its being shared with others. Accuracy in the knowledge being imparted requires that some details be highlighted rather than changed. People who know the patient can sometimes make the connection between the sum of the general information and the person it describes.

Just as a person's anonymity can be compromised by disclosure of medical information -- even when the data has been stripped of identifiers -- so too can it be jeopardized by use of a photo -- even when black bands have been placed across the eyes. Patients' photos might accompany an article in a medical publication if their subject illustrates physical manifestations described by the authors. The instructions to authors of several widely distributed peer-reviewed medical journals reflect a full range of responses to the problem of sufficiently anonymizing material that relates directly to the patient. Clinics of North America instructs that "If a release [authorizing use of a photograph in which a patient is identifiable] is not submitted with the figure, the eyes will be masked so that the person(s) cannot be identified." The British Medical Journal states that, "Black bands across the eyes are wholly ineffective in disguising the patient." The Journal of Forensic Sciences suggests a middle ground: "Masking of the eyes in photographs may not be adequate protection."

To form your own opinion on the matter, try the following experiment: place a black band across the eyes on a photo of a person you know well-- at least by sight. Chances are the face will look somewhat impersonal after this alteration -- and certainly different, but not unrecognizable. A short piece in the New England Journal of Medicine illustrates this point. Though pop-star Michael Jackson is featured wearing dark sunglasses, there is no mistaking who is in the photograph [3].

Concealing the eyes of a person in a photo to confer anonymity is imperfect at best. Those who know the face will see right through the black bars. Likewise, photographs that narrow in on the face to depict only the eyes -- an alternative some journals use when a feature of the eyes is the object of discussion -- may not protect the patient's anonymity from the careful gaze of a person who knows "those" eyes.

The sometimes insurmountable challenge of guarding anonymity, when a person's information or photo is featured in an expose, is finally being acknowledged by key players in the publishing industry who say it's time for a change. In its publishing guidelines, the International Committee of Medical Journal Editors (also known as the Vancouver Group) makes clear that the emphasis is now on obtaining consent rather than on trying to achieve anonymity. At a time when the distribution of medical journals is greater than ever, due to both the advent of electronic publishing and a rise in the general public's interest in health-related issues, it is more important than ever to err on the side of caution when sharing a patient's private information. 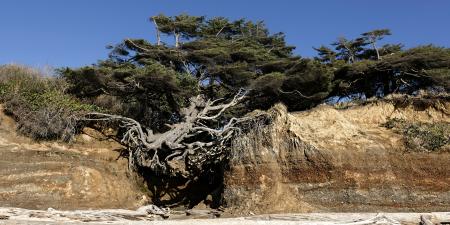 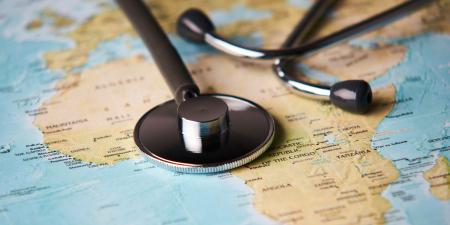 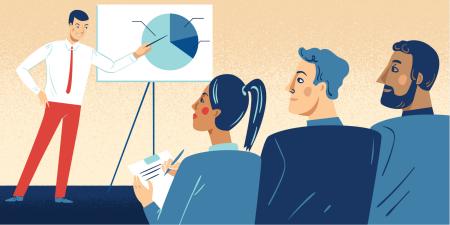 Think It's Information? It Could Be a Sales Pitch 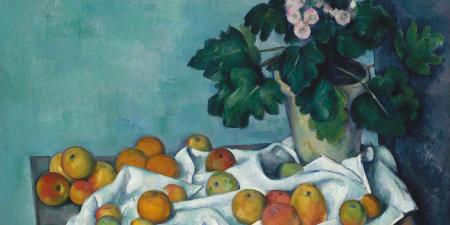